A headset of augmented reality for the iPhone 7 for $ 99 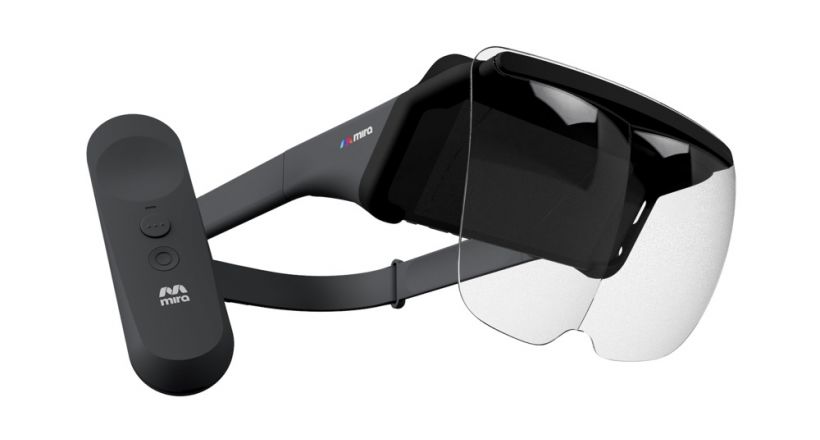 It is a simple equipment, so that the prices are moderate. Does not require computers, or connections or wires. Just open the app Look at the smartphone, placing it in the headset Prism and begin to enjoy the contents of which are holographic interactive.

Also includes a spectator mode that allows a friend to see the augmented reality experience with your own phone or tablet.

The mirror images require applications designed for that kind of vision, so that the company also offers an SDK for developers, which will be available from August. The headsets will be available for the Christmas end of the year.

By now Prism will only be available to iPhone 7, and there is no mention of support for iPhone 8. The reviews of the team point out that it is very entertaining to use, and performs a tracking of the virtual objects in augmented reality very accurate.

The headsets can now be pre-ordered on the website of the company, it is a start-up. There are also rumors that Apple would be working on a headset of AR itself. 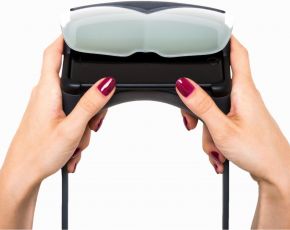