Announced the book ‘Mass Effect: Of Charon to the galaxy’

Dolmen Editorial published on the 30th of November.

Dolmen Editorial announces the release of the book Mass Effect: Of Charon to the galaxy, written by Paz Boris. This is an essay of 250 color pages that will reach bookstores on the 30th of November and will sell for 19.90 euros.

The author is one of the leading specialists in the saga of BioWare in Spain and the bookings of the book have already been opened in specialty stores and on the website of the publisher. in Addition, it will be sold in large stores and digital stores, such as Amazon.

in Addition, those interested in the book will be able to attend to his official presentation in Madrid, scheduled for 18h on the 8th of December in the Omega Center (located at calle Estrella, 20).

Synopsis of the book

Mass Effect it is a journey to the stars, an adventure to the far reaches of the galaxy from the hidden relay of Charon. For more than a decade we have known some races to remember and planets unexplored. This essay addresses each of the creative processes of the epic galactic BioWare, from the primeval to the events that close the trilogy of space marine: the secrets of its creation, fusion of the RPG and action, an influence of the current science, the evolution and importance of their characters…

A complete and detailed written where you know more information about each room of the Normandy; the foundations of science fiction that inspired the origin of Mass Effect< / i>; and most remote places in the know that shelter the codices. 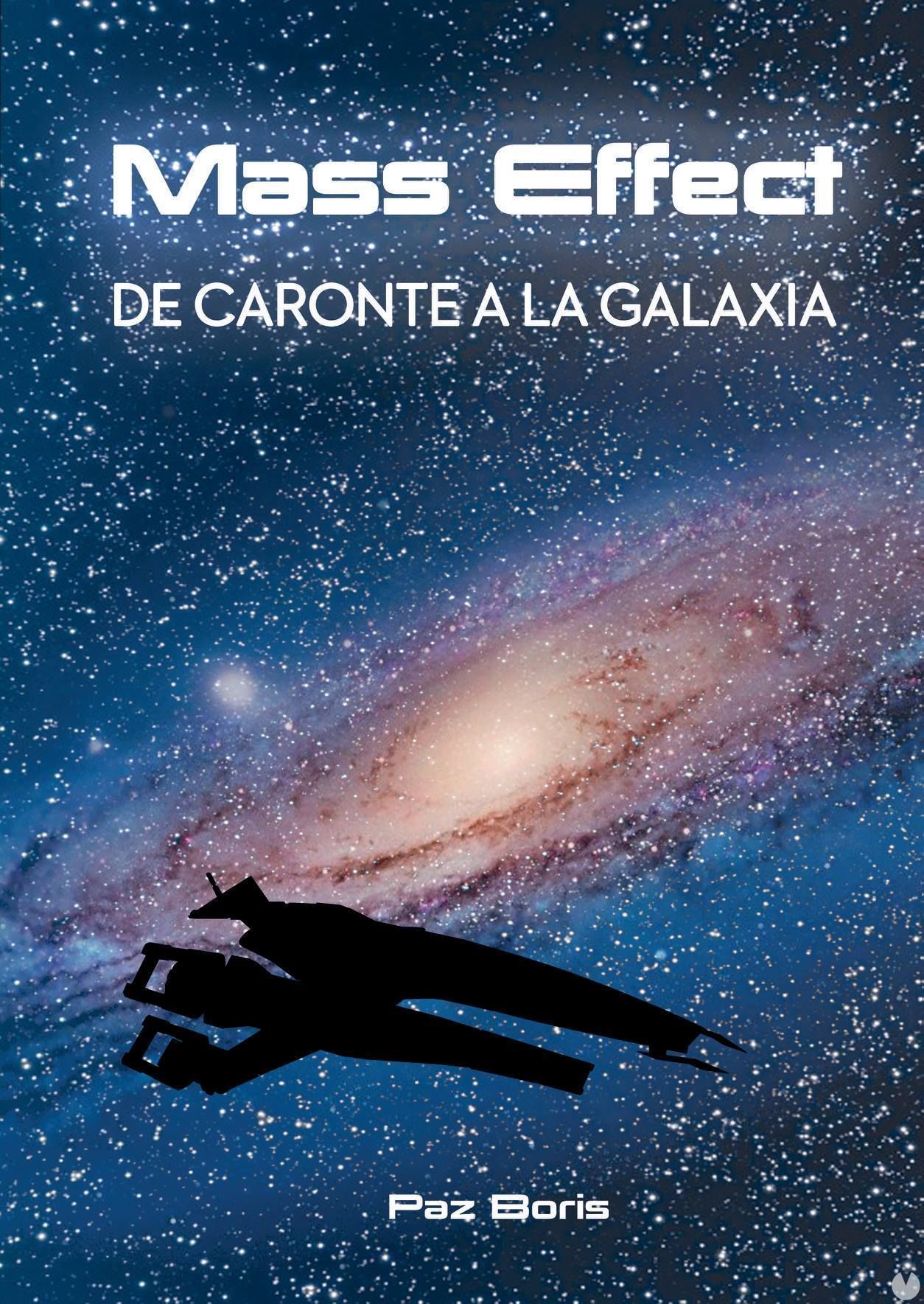 Announced the book ‘Mass Effect: Of Charon to the galaxy’
Source: www.vandal.net
November 10, 2018