Anthem will have 6 levels of difficulty

Grand Master 3 will be the most difficult.

Anthem we will bring all your action and science fiction the next 22 February, both on PC and on consoles. Today, although we have explained to how they are raised micropayments cosmetic game, now it is the turn of speaking of their modes of difficulty.

The difficulty of Anthem is divided into 6 levels

players can choose between six different modes of difficulty, once that occurs the release of the game: Easy, Medium, Hard; in addition, we added three levels, Grand Master.

As players raise the settings of difficulty, will increase the chances of finding weapons more rare. In this way, although the scenery will be more hostile, the game will reward you with better equipment.

Grand Master, the level is more challenging, will have three stages

once players reach level 30, will have access to the modes of difficulty Grand Master, that is composed by three ranges. Grand Master 3 will offer more possibilities of obtaining weapons and equipment from the best… however, it will increase the health and damage of enemies in a 3100%. 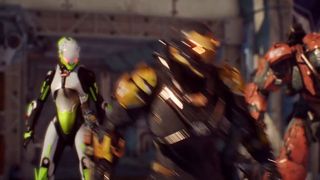 remember that Anthem will be available February 22 on PC and consoles. You can read our impressions in the following link. 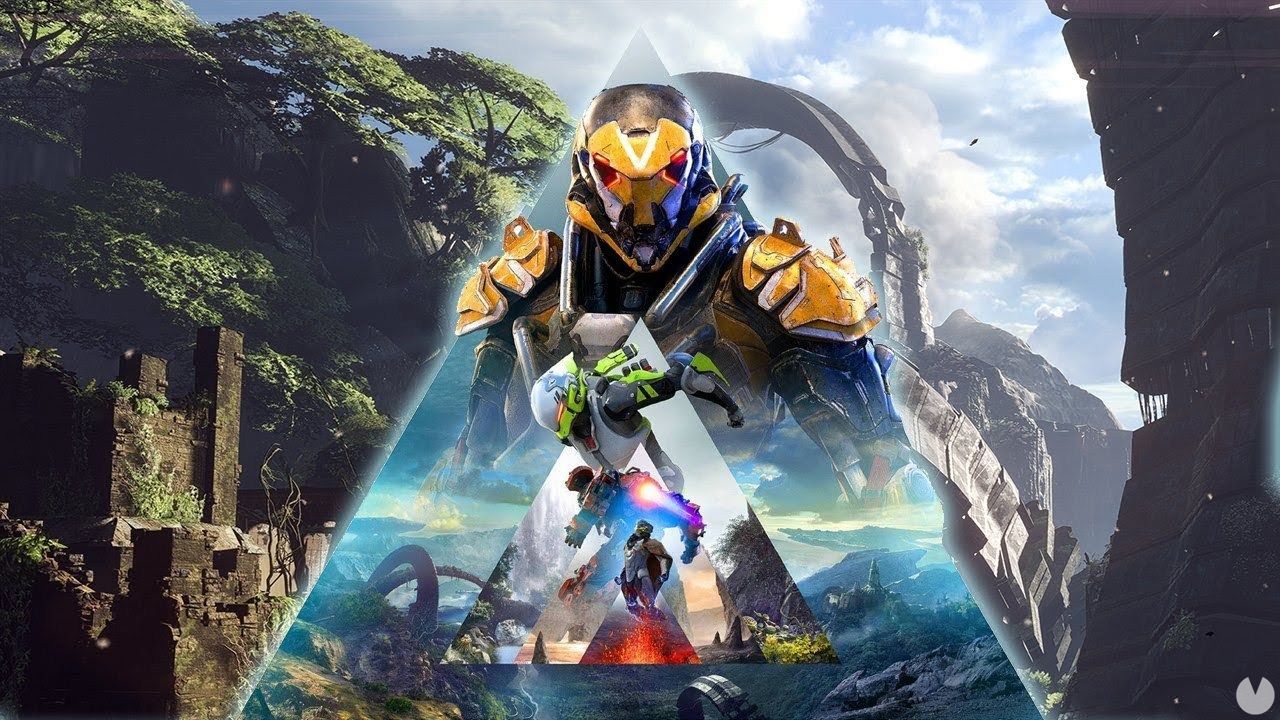 Anthem will have 6 levels of difficulty
Source: www.vandal.net
January 23, 2019