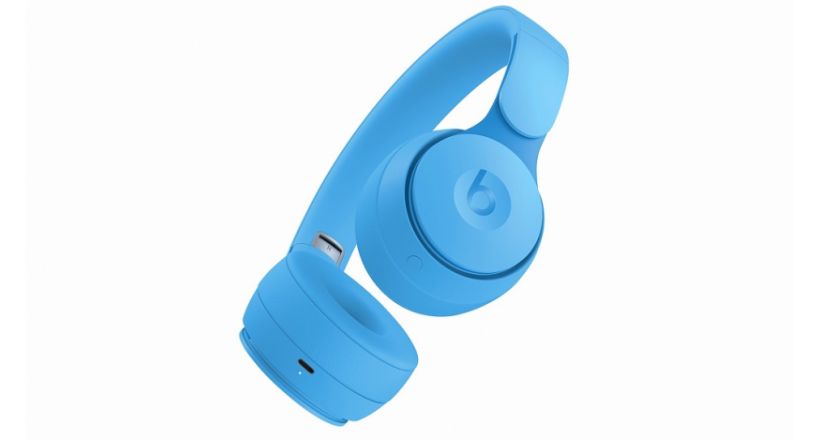 The Only Pro used the technology of sound cancellation Beats known as Pure ANC, which has been updated to conform to the format on-ear. Pure ANC uses advanced algorithms to monitor on a continuous basis and make adjustments according to the external sounds.

A new feature called Transparency activates the external microphones of the Pro Only, so that the user can hear announcements, talk with friends or be aware of what happens around you, without stopping the playback of the music. The change between modes is done with a button located in the cup of the left ear.

The battery of the new headphones has a duration of 22 hours in so Pure CNA and 40 hours in Transparency. The function Fast Fuel offers three hours of playback with a loading of 10 minutes.

The headphones have a new design of collar for improved comfort and acoustics, allowing for a more personalised fit.

Also improved is the driver, and along with the microphones, and the accelerometer detection of diction, and the chip H1 designed pro Apple, has improved the quality of the audio and the voice recognition for the use of the functions hands-free via “Hey Siri”.

Other extra features include the possibility of deploying the headphones to be able to upload, and Audio Sharing with iOS devices 13, which allows you to share audio way wireless between Pro and other equipment Beats and AirPods with chips H1 or W1.

The headphones Beats Solo Pro will be available starting October 30 in black, ivory, grey, dark blue, light blue, and red. The pre-orders are already open in the united States, Has a price of 299.95 dollars.