‘Black Adam: Dwayne Johnson confirmed that the shooting of the spin-off of ‘Shazam!’ starts next summer 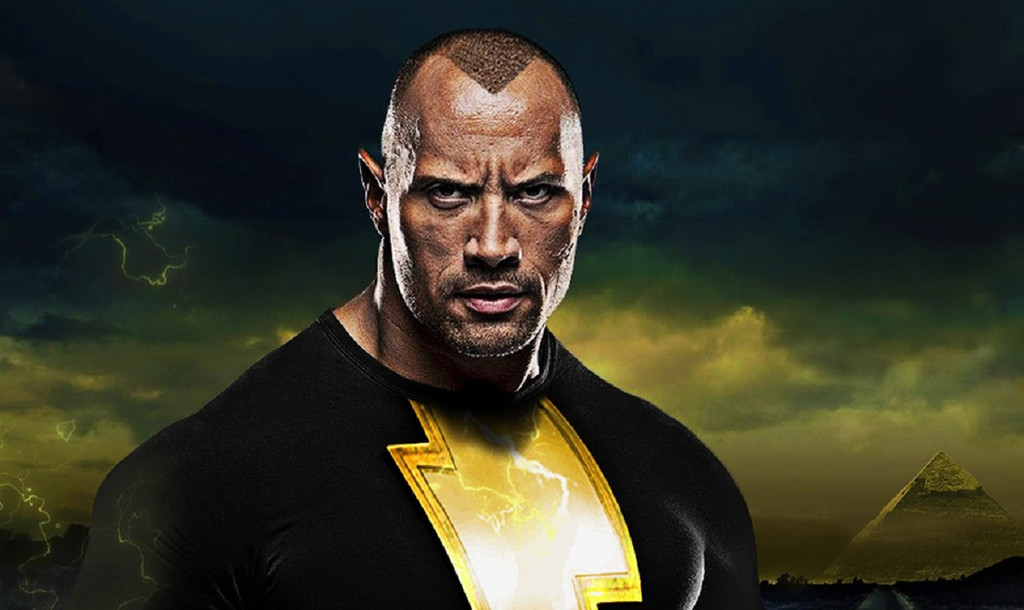 The star best paid of Hollywood, Dwayne Johnson, has confirmed that the long-awaited sequel in the form of a spin-off from ‘Shazam!‘ centered on the villain ‘Black Adam’, will start filming next summer the orders of Jaume Collet – Serra.

Another villain for DC

Black Adam is the arch nemesis of Shazam and an anti-hero complex with a rich history of its own. In principle, Johnson was going to interpret the character in the movie ‘Shazam!’ before those responsible to conclude that the character needs his own movie, for which Johnson he enlisted in January 2017.

Since then, the project has been in constant development, and even Johnson volunteered for the role of Shazam before deciding to stay with the villain. The film David F. Sandberg was a success and grossed nearly 400 million worldwide, and already has a sequel in process.

This project has been with me for over 10yrs?⚡️
Production begins this July. you
Appreciate the support. #blackadam #dc https://t.co/h8TPXMbcTx

Johnson confirmed the start of filming on their social networks. “This project has been with me for more than 10 years y️ production begins in July. I appreciate the support.”

The Spanish Jaume Collet-Serra, who has just addressed to Johnson in ‘Jungle Cruise‘ directs the screenplay by Adam Sztykiel. Assuming that all follow-up as planned, we could have a ‘Black Adam’  ready for a world premiere to the end of 2021.

No one can lose: it is as well as the demands of the stars of the saga 'Fast & Furious' complicate fights

Dwayne Johnson becomes the highest paid actor in the world: won $ 89 million between 2018 and 2019

–
The news ‘Black Adam: Dwayne Johnson confirmed that the shooting of the spin-off of ‘Shazam!’ starts next summer was originally published in Espinof by Kiko Vega .

‘Black Adam: Dwayne Johnson confirmed that the shooting of the spin-off of ‘Shazam!’ starts next summer
Source: www.vayatele.com
October 21, 2019