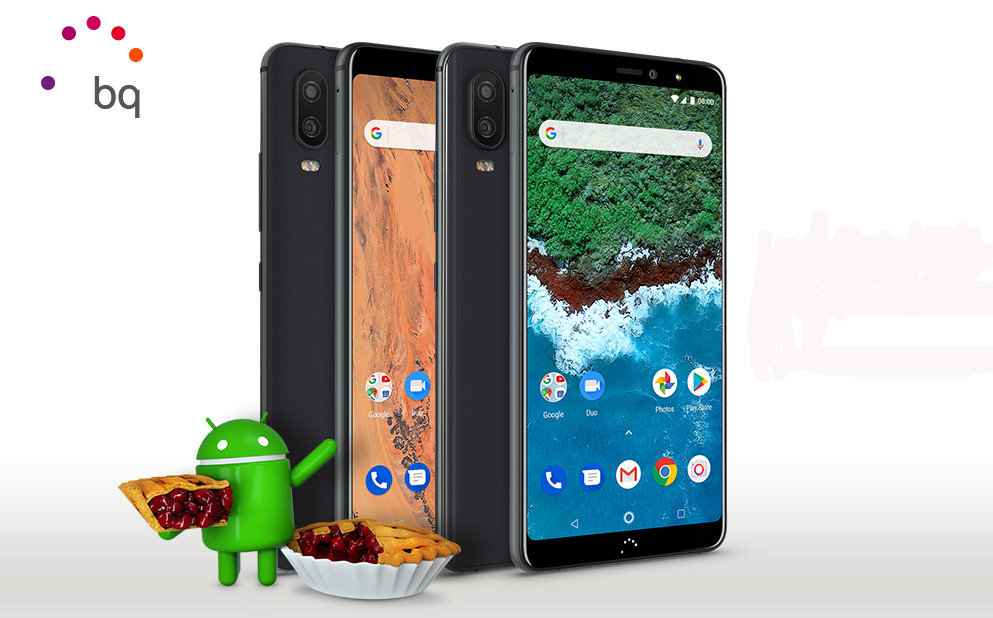 In full buzz by the sale of 51% of your capital to Vingroup, BQ has just announced good news for users of the Aquaris X2 Pro and Aquaris X2: already it is available the beta Android 9 Standing in the program seeking beta testers company.

belonging to The program Android One, Aquaris X2 Pro and Aquaris X2 BQ have 2 years of updates guaranteed since its launch and 3 years of security updates. Between those updates, is, of course, the latest version of Google’s operating system, which has not yet arrived, or 0.1% of smartphones around the world. 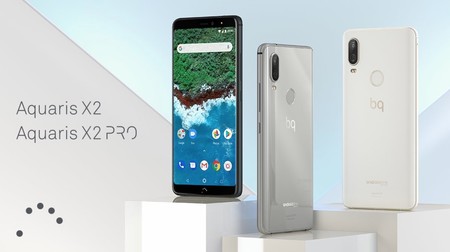 BQ continues its policy of updates and just open the program seeking beta testers for Android 9 Foot for Aquaris X2 Pro and Aquaris X2. This program, which allows you to test new firmware before the official release, already included the betas of Android Oreo for the various models of company, but with this announcement given by order to the welcome to the beta of the latest version of Google operating system.

The laboratories of BQ inside: well designed mobile in Spain and these are the tests that you must pass before you are able to be sold

The Aquaris X2 and his older brother, the X2 Pro, are the two terminals of mid-range with that BQ again bet on Android One after the Aquaris A4.5. Both models came to market with Android 8.1 Oreo and Android One, that is to say, with a software without a layer of customization that adds the latest Google Photos, Google Lens, Google Assistant, etc.).

But the most important advantage of Android One is that it guarantees two years of updates, and access to the security patches monthly for at least three years. And not only that, but in many cases, moreover, these updates tend to arrive before the models Android One.

In the case of the Aquaris X2 Pro and Aquaris X2, some users can already begin testing the beta Android 9 Foot, but BQ you have not given details on the release date of the final version. Hopefully it will be soon.