Calculator Touch: scribble numbers on the screen to calculate the result 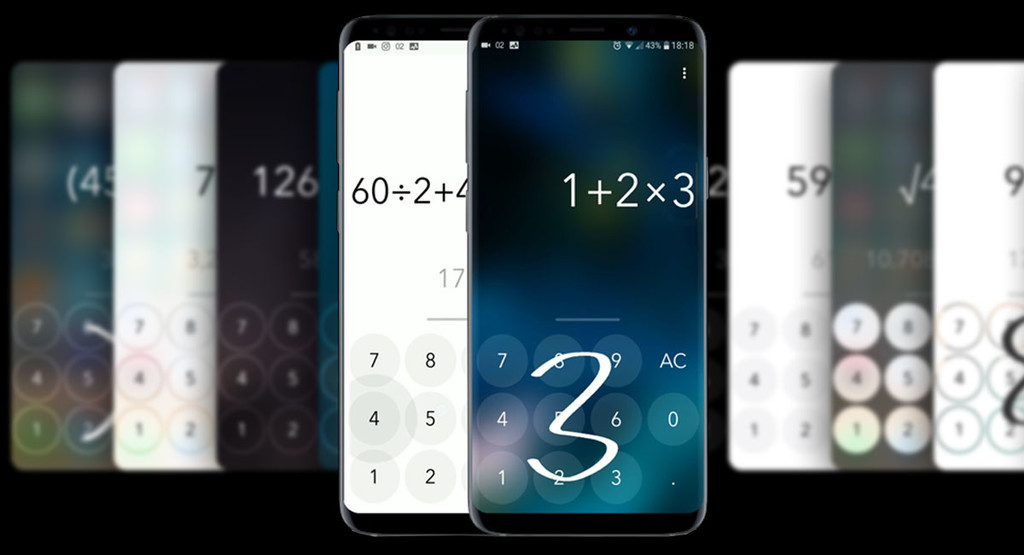 There are hundreds of calculator apps in Google Play, but except for any exception spot, they are all more or less like a normal calculator and current, but virtual buttons instead of real. Calculator Touch is a little different, as it works by means of gestures and scribbles.

If you’re fed up of so many buttons and prefer a solution a little more analog but without having to do the operations you on paper, here’s something halfway: a calculator in which you write manually. Faster I don’t know if it will be, but at least it’s less repetitive than a normal calculator.

Recognition of handwritten text to the calculator

The recognition of the text that we write on the screen Android is not or much less something new. In fact, it is one of the modes of writing the keyboard of Google and some launchers Android use it to find and launch applications. What we have not seen much is the handwriting recognition in calculator apps.

In practice, the recognition of numbers and operators that you write is very good, although it will also depend on your handwriting and the dedication that you put into writing numbers readable. In addition to numbers, Calculator Touch supports a good range of mathematical operators, from the most normal of addition, subtraction, multiplication, and division to more advanced ones such as Pi, sine, cosine, tangent, or cube roots.

17 applications to learn mathematics with Android

While you do simple math such as 3 + 3 x 5 is greatly easy and intuitive, well, you just have to garabatearlo on the keyboard, the operators require a little more practice and remember the exact command. If you have doubts, from the menu you can access a list with all supported commands. Note: by tapping on them, are added. 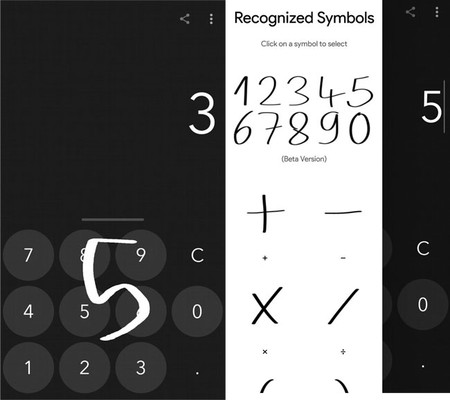 Sincerely, I can’t say that this input method is faster than using the normal buttons and currents, but in a way it becomes less monotonous and yes you can help if you don’t get by too well with the normal buttons. The advantage or not depends on the preferences -and the desire to write – each one.

Now, if you prefer the buttons always, you can also use them. With a gesture towards the top, you can display the buttons for mathematical operators, and use the application as any other calculator. An advantage I would have is that it is customizable using themes: included by the time 13 topics. 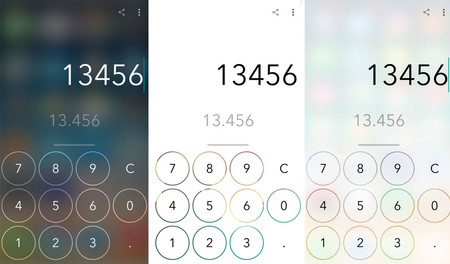 The app can be customized with different themes

The application itself is free, although some Premium features are limited past a grace period of five days. At that time, to access all of the features you can see a video with advertising (which adds a week more) or with a single payment of 1,99 euros. 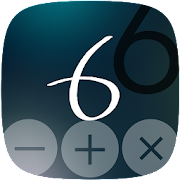 The Calculator of Google is passed to the blue: these are all the new features of version 7.4

–
The news Calculator Touch: scribble numbers on the screen to calculate the result was originally published in Xataka Android by Ivan Ramirez .