It launches on the 28th of march.

Gwent: The Witcher Card Game will receive march 28, on PC, Xbox One and PlayStation 4 its first expansion, Crimson Curse.

“Dettlaff van der Eretein, the powerful vampire top players met for the first time in the expansion Blood and Wine The Witcher 3: Wild Hunt, is invoking his. While the moon becomes red, the new types of monsters wake up, new villains emerge, and new heroes answer the call“, the study says.

Crimson Curse introduces over 100 new cards from all factions of Gwent. “Players will be able to poison and bleed your enemies, use shields and potions to defend against future damage, as well as trying to change the tide of the game using the new mechanical strike and berserk”.

Each card will come with the normal version and the animated version premium, one of the features of Gwent. 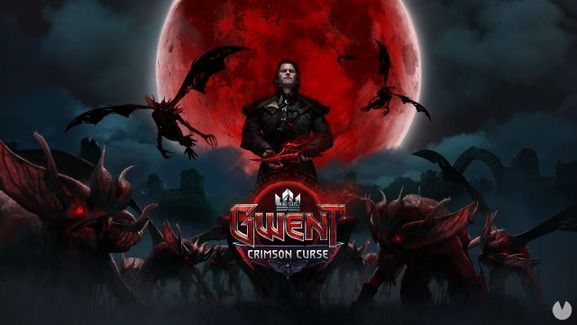