they Are the creators of the saga The Witcher and the upcoming RPG Cyberpunk 2077.

While the series The Witcher has served more than 10 years and the fans are impatiently awaiting the release of Cyberpunk 2077, seems that CD Projekt RED continues working without a break.

The Polish study has confirmed that in 2021 published two titles triple A. While one of them aims to be the own Cyberpunk 2077, the other is unaware of the details.

In a recent post on the official forums of the company, translated by Antiax – a member of the forums ResetEra – it has been confirmed that the plans regarding the release of two AAA titles for 2021 have not been changed.

“In regards to the strategy of the CD PROJEKT Capital Group for 2016-2021, his plans to launch a second game AAA to 2021 remain unchanged“, can be read in the publication. “Currently we are focusing on the production and promotion of Cyberpunk, so that we don’t want to comment anything about the other projects.”

Of time, the only game in triple-A that is developing CD Projekt RED is Cyberpunk 2077, that seems that aims to be the first title that the company publish in 2021. However, the other game remains a mystery.

“We are focusing on the production and promotion of Cyberpunk, so that we don’t want to comment anything about the other projects”

The first idea that passes by the head of the fans of the study is a new installment of the universe The Witcher. While it is true that The Witcher 4 is discarded, since the study stated before that the adventures of Geralt of Rivia were conceived as a trilogy, can’t rule out a spin-off or a remastering of the first two installments of the saga. 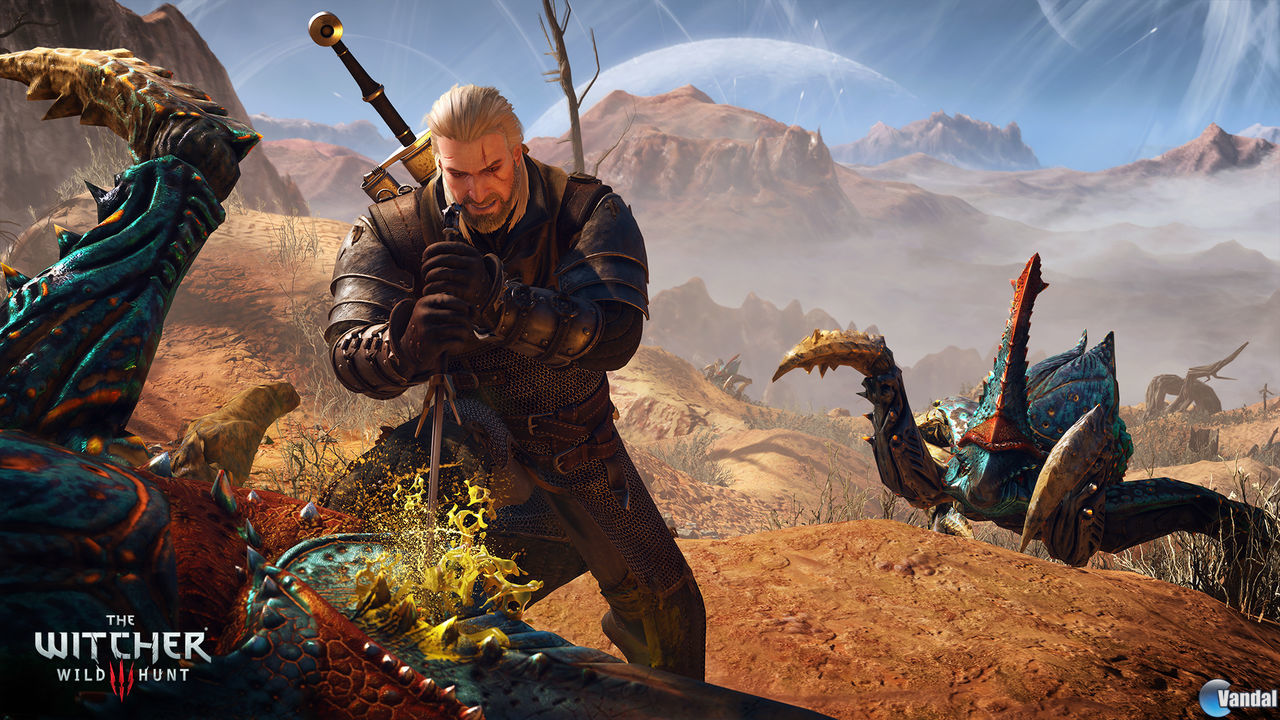