it Would be the action RPG presented in the TGS 2018.

The name points directly at the action role-playing game announced for the PlayStation 4 in September 2018, Project Awakening, although until now there was no mention of the word Arise, and much less the possibility of a release in the West -is presented in the Tokyo Game Show and not all the news out of Japan.

The first trailer was one of the surprises of the event, which seems to take elements from the series Dark Souls, Dragon’s Dogma and even Deep Down, the project of Capcom submitted in 2013 and it is believed that it would be cancelled, and all this with a graphic appearance very advanced. 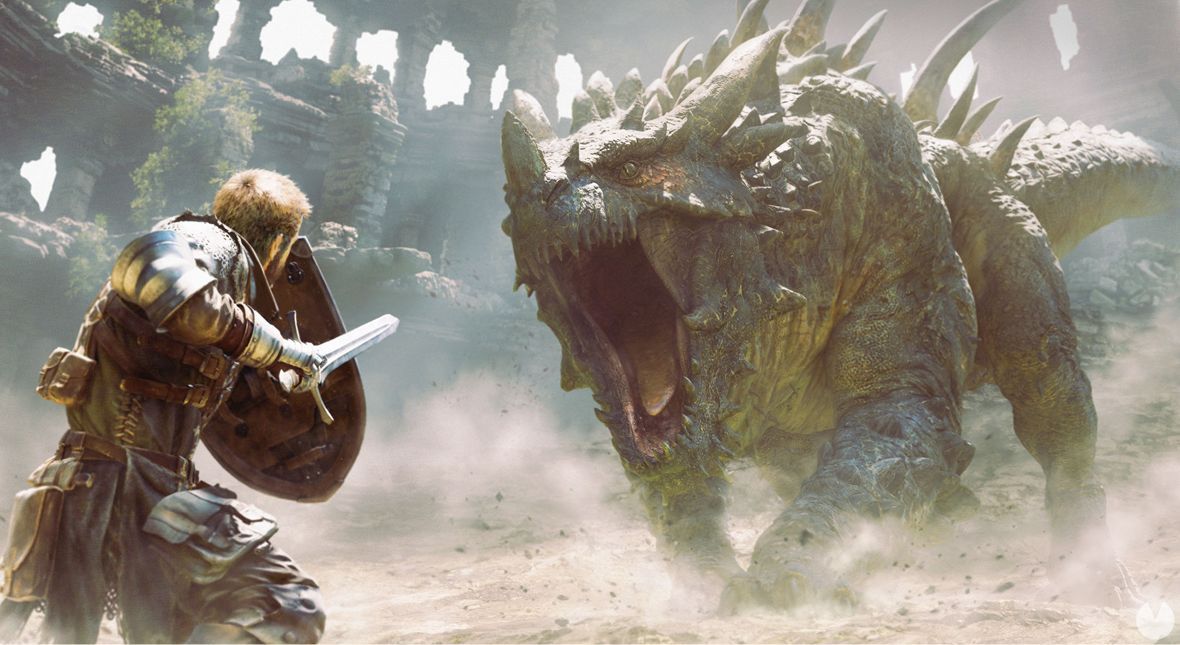 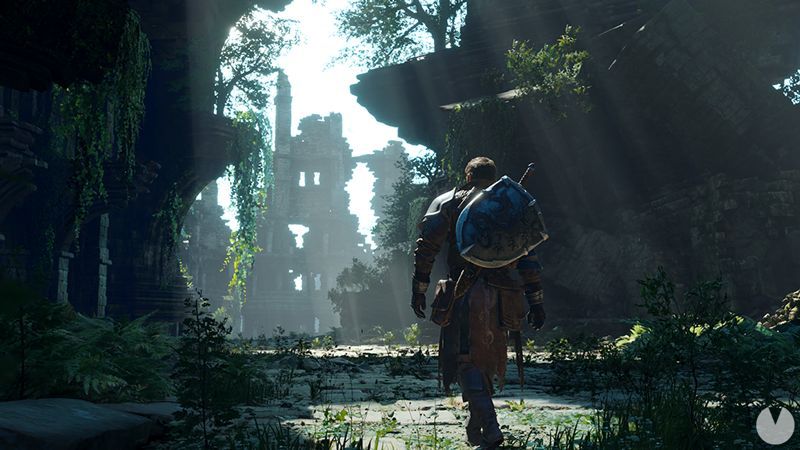 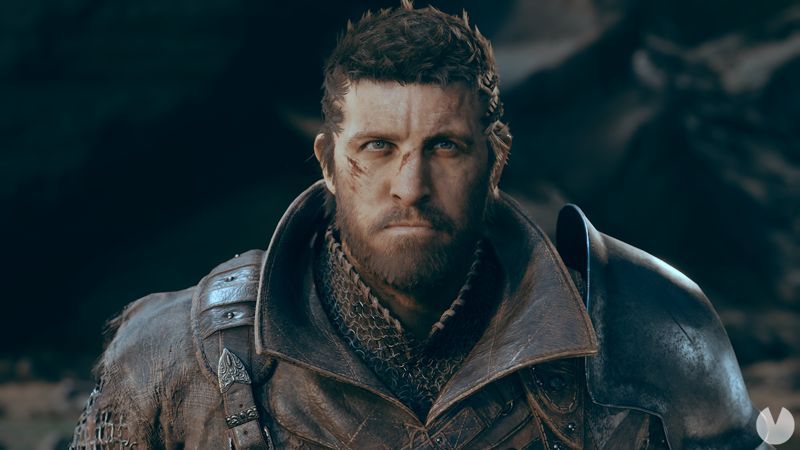 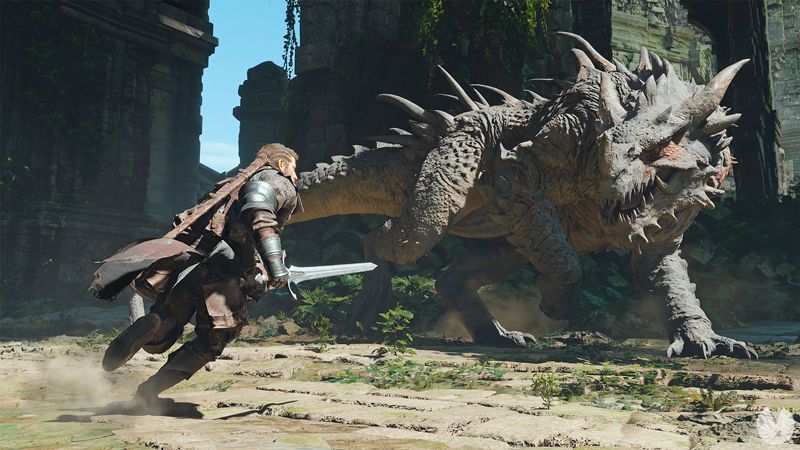 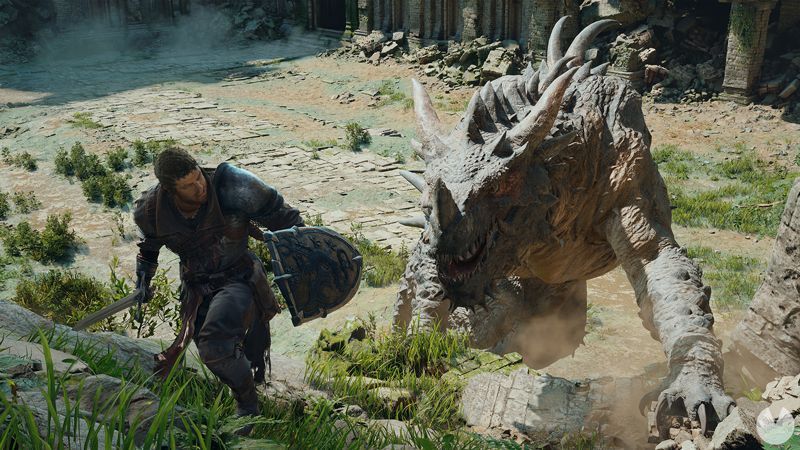 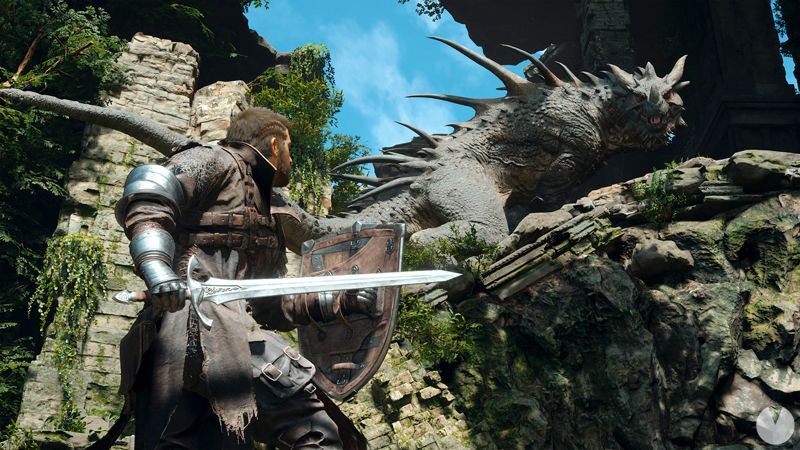 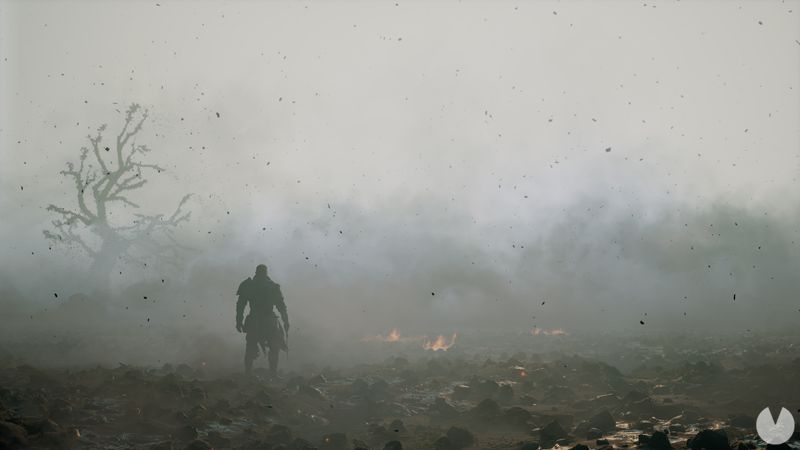