DreamWorks Universe of Legends: arrives on Google Play the game starring the characters of DreamWoks 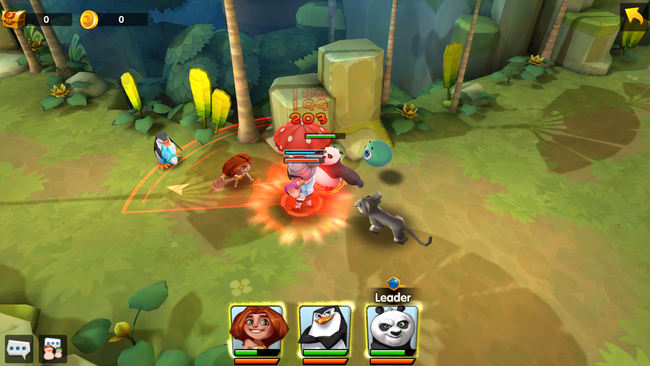 Google Play provides us with continually new games that we can enjoy ourselves for a while in any location thanks to our mobile. is Some of them, however, are based in some way on famous characters or to include directly, either from other games, series or movies. This last is the case of the title that concerns us.

DreamWorks Universe of Legends is a game in which, as you can guess, we meet the main characters created by DreamWorks. It is a simple title, with beautiful graphics-friendly and with a multiplayer component that will let you fight against other players. 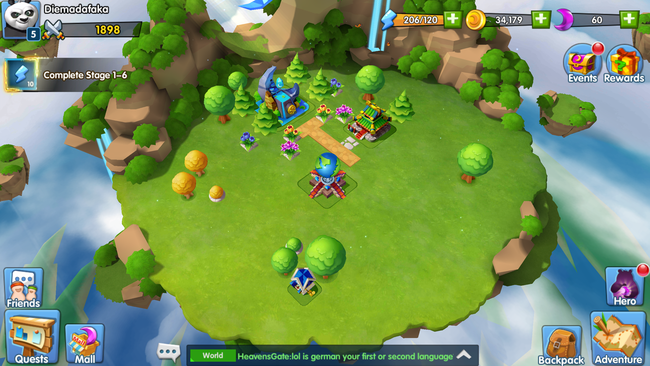 Our first protagonist is Po, of Kung Fu Panda, in the story, when you try to beat a villain, not wanting him freed, what triggered that characters in the universe of DreamWorks were affected by this event. The mission is to get together with other heroes as Spooky of Madagascar or Shrek, form a team and crush every enemy that dares to get in the middle.

Within the game mechanics is very simple: you only have to press where you want to go and select which enemy you want to attack. At the appropriate time, in addition, you can use a skill that will have a big effect on the fight. During the first few levels, the tutorial guides us on how to fight, how to invoke other heroes and how to improve our team. 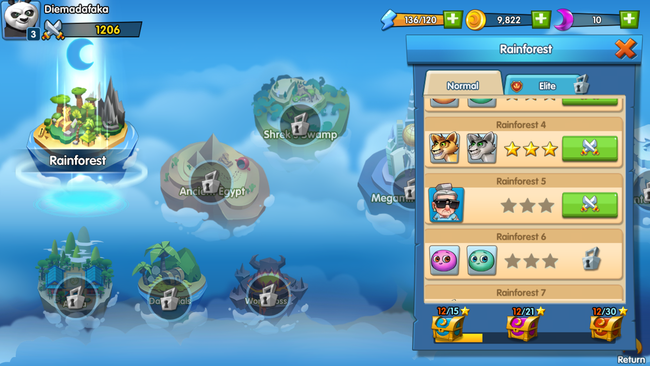 When you advance enough, in the event that we are monotonous to do all the time is the same, you can activate the auto mode, which makes the characters move and fight for themselves, placing it under your control, only the use of the skills (unless you activate also your auto-cast).

later, when they have advanced sufficiently, you can fight other players and their teams, but until then the game is a bit monotonous because it is all the time, to do the same. The only time that you find something of challenge is with the heads fatter, where you’ll have to use skills at the right time.

The graphics are pretty friendly and there are no problems of operation, so in that aspect any one can be quiet. The game is free to download and has no ads, although yes in-app purchases to obtain the advantages of invoking characters more powerful, or to replace energy. 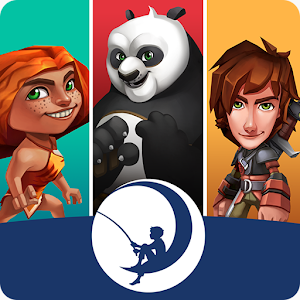 Via | Android PoliceXataka Android | Samsung Galaxy Tab 8″ (2017): a tablet of eight inches designed for all the family

–
The news DreamWorks Universe of Legends: arrives on Google Play the game starring the characters of DreamWoks was originally published in Xataka Android by Santiago Luque .