10 details curious of N-Gage, the visionary failure of Nokia

N-Gage was a hybrid between mobile phone and console that wanted to bring the games to the phones. Failed two years before the Smartphone.

The mobile devices have experienced a golden era with Nokia, who never more will return. And we do not speak of the cutting edge of technology, but of the immortal saga of phones cubic, polygonal, and irreducible of the mobile phone for those times. Authentic ships of war in our pockets, than to be in our hands could become the most powerful weapon in the world, indestructible compared to the fragile mobile today. 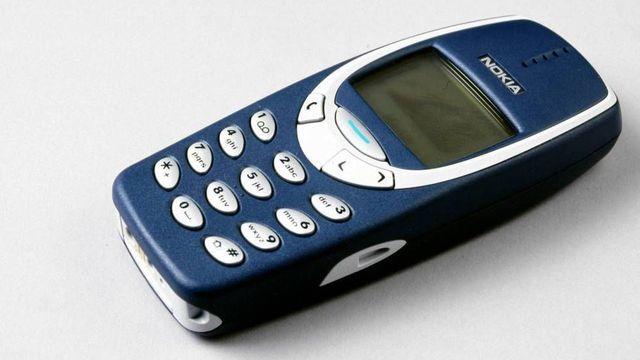 of course it is something that we remember with fondness and with anger when our Smartphone or iPhone cracked just by looking at it, or the programmed obsolescence harvest the life of our battery. We could be 7 hours and the percentage of our battery remained full, and if you fell to the ground recogías without any drama. We put you into context, to go back to that wonderful era, specifically to 2003, or a little before, the era of the mastodons of the mobile technology. And the conception of the first handheld console Nokia, besides mobile phone.

N-Gage, is the name of the device that Nokia designed to conquer them all. A console and a mobile, please!, it was like bringing together all of our basic needs in an insane device. His name is not a homage or nod to Nicolas Cage, and the today we are going to count ten details of this marvel straight out of a science-fiction book.

The N-Gage, was one of the first consoles to the mobile phones that the Finnish company launched to the international market. At birth, weighed 137 grams, and had 2 cm thick. The keypad of the mobile is incorporated, or fused to the sides of the console. Very bad compared, has the design of a trapezoid, the Game Boy Advance, that is to say, a central screen, but more vertical, and the different controls extended to the sides. And it was a phone fully functional. How to we what we put in the ear, was at the choice of each user, but for it to be discovered not desbloquéabamos no trophy. 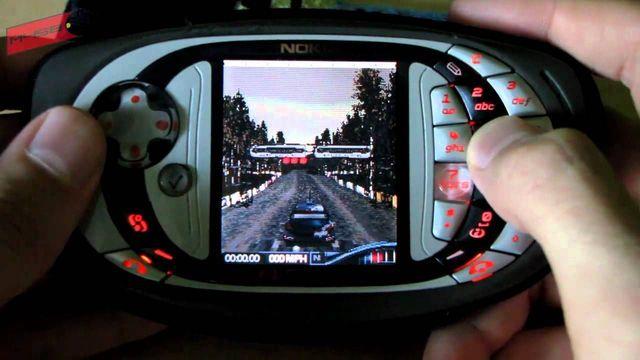 The games came in cartridges with the strange handicap of having to remove the battery to change the game, something which was resolved with the second model of the console, QD. I didn’t have the app store, or shop online to acquire games. This is 2003. Here the games are physical still. And to do so we had to buy our games, through the slot for MMC cards. Games, subsequently being exported in formats RS-MMC or MMC (reduced format. 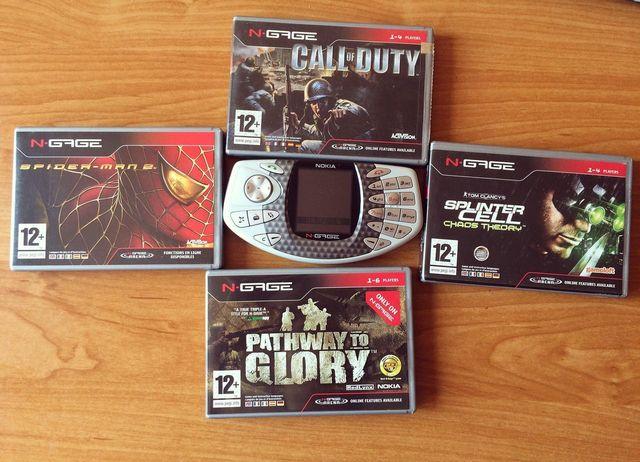 let’s Talk about the cards. The measurement of these cards for N-Gage was 24x18x14 mm, and it was necessary an adapter that complements your size to fit in the MMC card as normal. Could hold up to 2 GB capacity, which for the time, was more than enough. 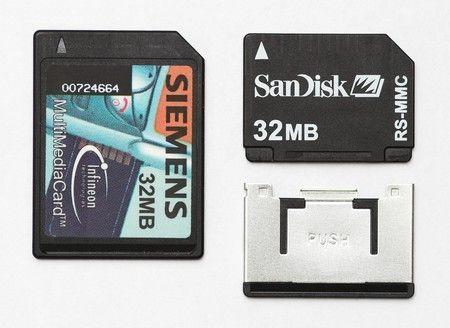 The N-Gage had a capacity of only 3.4 MB internal. Is what us remains if we remove what held the operating system, the pre-installed apps, and the cards to add games to our phone far outstripped that figure. Had its own system for strip games.

in Addition to games, N-Gage featured with FM Radio, with GPS and of course Bluetooth. Allowed to browse the Internet, but only in WAP format. That is to say in the Wireless Application Protocol, a standard wireless connections at that time, which tried to normalize the access to the Internet through mobile phones. We could check our e-mail, news, or download ring tones and other media files. Very of 2003.

The screen N-Gage, is 2, 1-inch with a resolution of 208×176 pixels, becoming, in the first straight bet for a market of mobile and portable gaming consoles that were ahead of its time. Nintendo had the Game Boy, it was not any phone, Sega had the Game Gear, and Nokia the N-Gage. 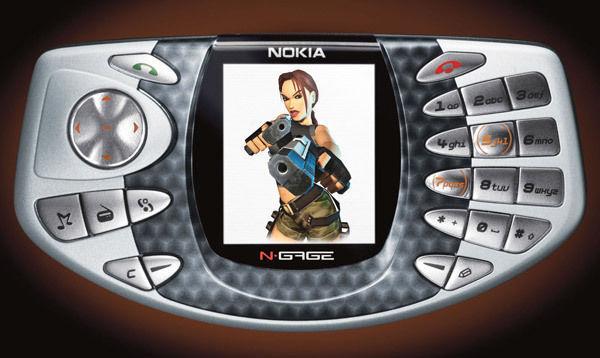 Is considered and included within the group of mobile referred to as Smartphone. That is to say, that we all have today, but in 2003. N-Gage came with the operating system Symbian 6.1, as well as the personalization layer for the series 60, to which he belonged in his first version. And it was a console.

Your catalog of games is wider of what I think, and its quality, also. And is that in your catalog were juegazos as: Crash Nitro Kart, Rayman 3, Spider-Man 2, Splinter Cell: Chaos Theory, Tomb Raider, Ashen.. that Is to say, could pull more than its appearance to this day may appear. The games were of course in color, and could also be playing games in 3 dimensions. Come on, that was not to play the Snake. 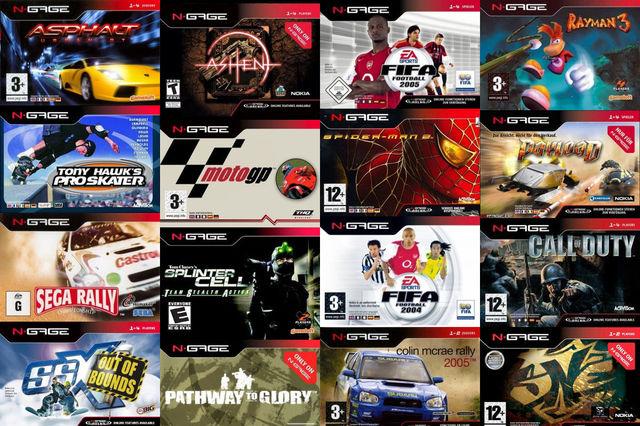 it Was announced on 4 November 2002, with the aim of competing against the Game Boy Advance, its main rival. And its supposed advantage was that he was also a mobile phone. However, it never managed to achieve the impact that was expected, and was always referred to as the “taco phone” , for its size, and for remembering a taco mexicano.

Nokia came to take out a second model of N-Gage, the N-Gage QD, which tried to solve the problems of the design so coarse of the original, however I continue to aggravate the commercial failure of a company that was destined to lose very soon their reign of the telephone, when he tried to jump into the consoles. 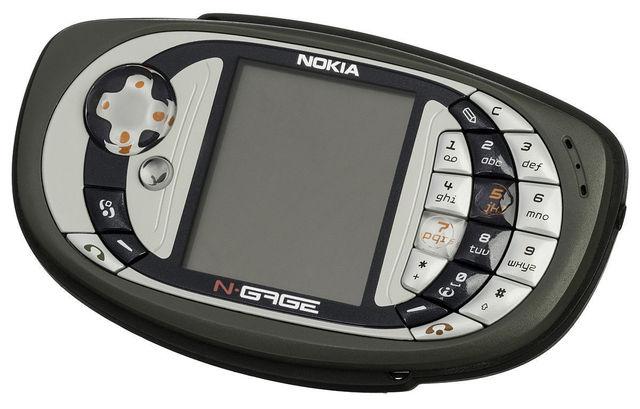 Nothing further, and by very extravagant it may seem to you, think of it as a concept, the idea, the more which in the end result. Its potential was immense, and it was anticipated that people would play for hours, more than 5 minutes, to games mobile. He had not yet Dokkan Battle, or Clash Royale, but Nokia knew how to know that would. The problem is that what developed was not attractive, nor practical as a phone, and consisted in giving shape to a concept to the middle way that sought to compete at all costs with a phenomenon rather than another console. That is to say, the Game Boy.

The 26 of November of 2005 was dropped officially N-Gage. A year and two months later, Apple introduced the iPhone. Four years later, Angry Birds became the first of many great phenomena of mobile videogame. 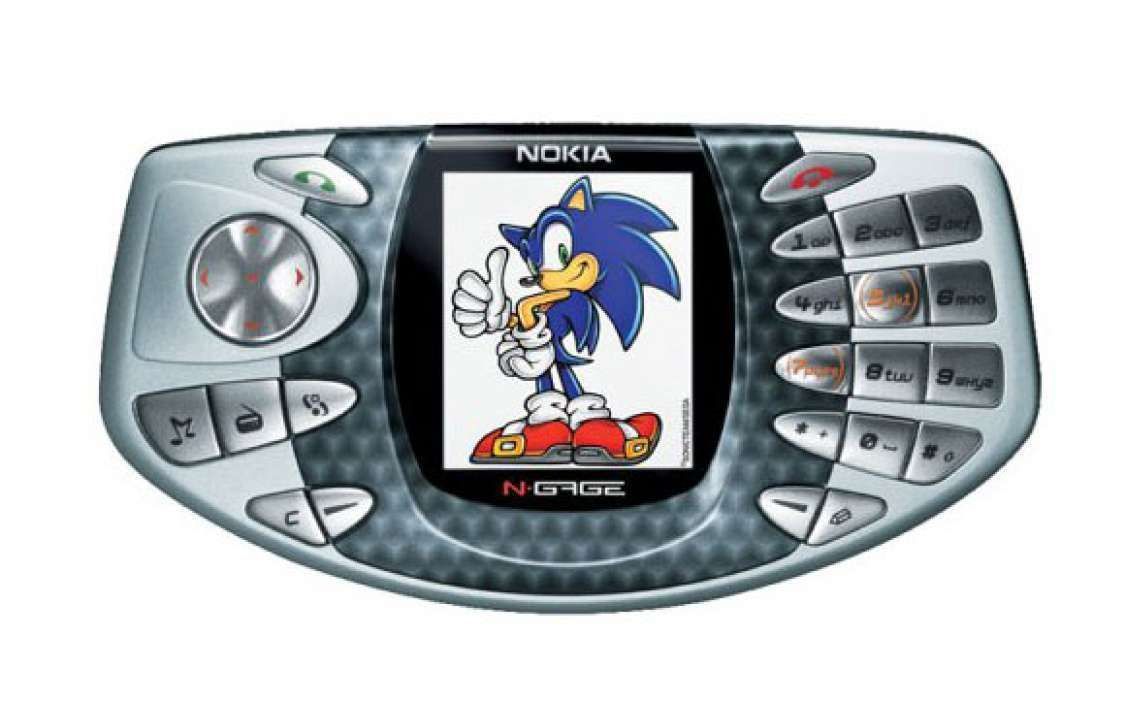