community of the video game has helped the company offer

Borderands 3 will not come until September, but an amateur, a terminally ill of cancer, has asked kindly and supported by the community of the saga, Borderlands enjoy before the same. His name is Trevor Eastman, diagnosed with cancer of the esophagus, stomach, and liver in stage 4. The medical prognosis just warrants a couple of months of life. The community, faced with the situation, has reacted. And 2K has responded accordingly.

Eastman went to the reddit official of Borderlands just a month ago, explaining the delicate nature of your situation and how important it had been the saga Borderlands in your life. With kindness, raised the possibility of being able to play prior to the third part, which will launch in a few months. The post quickly became viral, and with the help of the community of the shooter looter, 2K Games decided to get in touch with Eastman a few days ago.

Huge fan with a bad hand dealt. from r/Borderlands

According to Eastman, a representative of 2K will move with an employee of the study at the beginning of June to provide, in principle, a copy of the game. It is not clear whether this will be a personal loan, for a few days or if you will be offered a final copy and early access of the game. Neither wanted to give too many details, nor disclose the identity of the representative of the company that is managing all, perhaps because the company has asked for discretion and possibly the signing of an agreement of confidentiality.

In any case, has claimed to feel very grateful for the players and forum users who have turned to him and its delicate situation. This is not the first time it happens, and we have already seen how companies like Rockstar, Nintendo or Creative Assembly agreed to the wishes of other players and fans in similar requests. Video games unite them in good times and bad times. 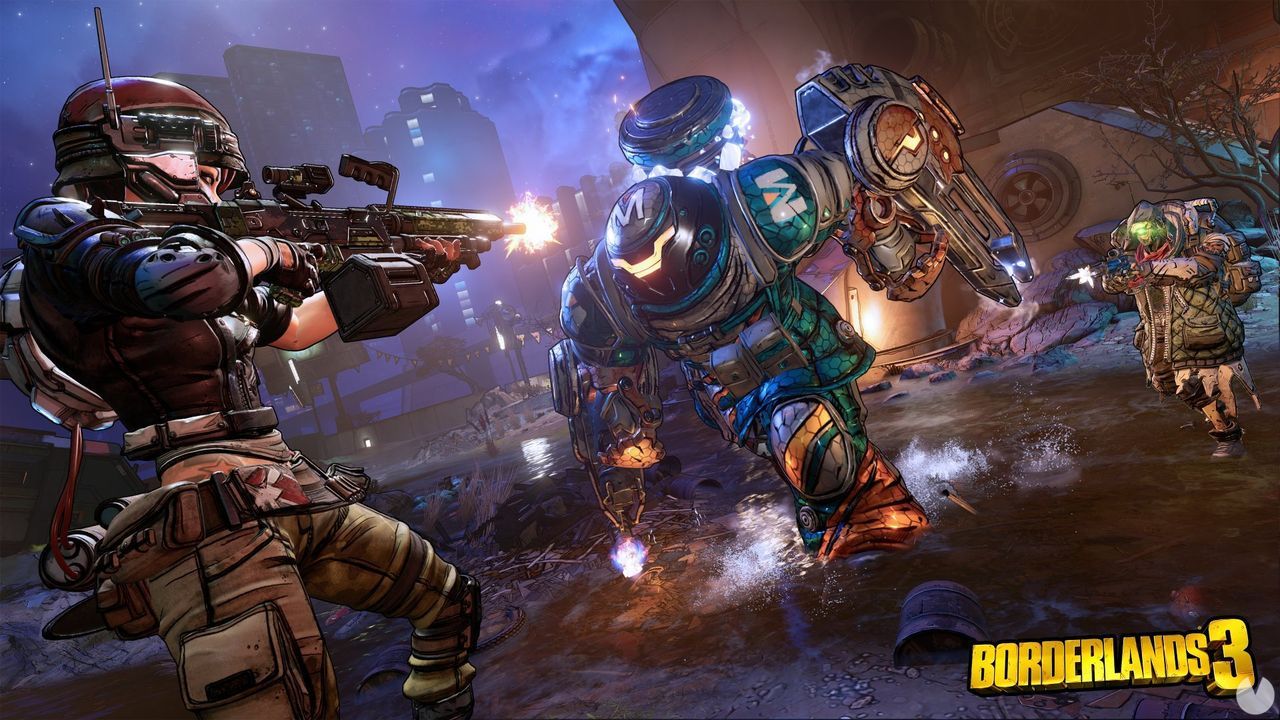 2K will allow a patient with terminal cancer to be able to play before Borderlands 3
Source: english
May 20, 2019