’45 revolutions’: Antena 3 surprised with a musical proposal addictive and frantic 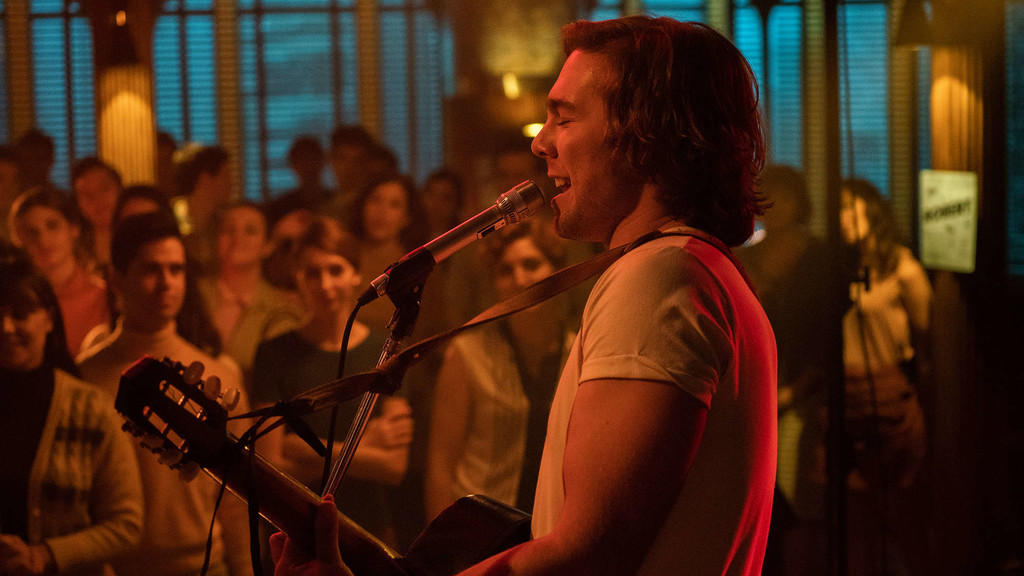 One of the things that I called the attention of the promotion of ‘45 revolutions‘ it is that, beyond introducing us to the argument, in Atresmedia seemed more concerned that we enterásemos that its new original series would have a duration of 50 minutes, the new standard (with the exception of ‘Toy Boy‘) that their fictions will be from now on.

in Addition, one of the ads came with a “times change, should not be left behind” said by Ivan Fields, interpreting William, one of the protagonists of the series. A phrase that serves both to identify one of the themes of the series as to launch a pullita to the competenci.

trade Wars aside, the case is that Antena 3 premieres tonight (sometime after 22:40) ‘45s‘, your new fiction series: a dramatic light and musical set in the 60’s and the passage to the new Spanish music of the decade.

The series begins with a morning session of the Circus Price in November of 1962, where William, a music producer fallen into disgrace, it dazzles Roberto (Carlos Cuevas), a sassy singer who can represent the demands of the youth of today.

With a great self-confidence (it is a vendehumos first) will convince the record company I was working for a re-hire as the head of a new label that launched the career of singers and bands that they listen to young people of the moment. To do this will be with the help of Maribel (Guiomar Doors), fresh out of the conservatory.

fast-Paced and a great direction of actors 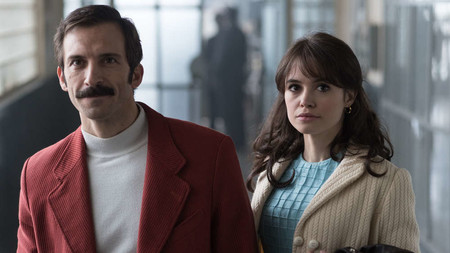 What more hits of ’45 revolutions’ is the fast-paced leading. Following the simile of the playback speed of the vinyls of the era, it is as if they have caught a disc 33rpm and have been reproduced to the blissful 45 that gives title to the series. Or as if they have compressed what I had thought to make in 70 minutes 50.

in Addition, we have rhythm-based music of the sixties. It is somewhat curious because, in the style of Bamboo, we find versions sesenteras on current topics. This already wants to tell us that there is going to be a great invasion of the nostalgia of the era.

The references and winks are pretty balanced and in no time it seems that Paula Fernández, as coordinator of the screenplay, has abused touch of nostalgia. It is a series in which what matters is the script and the struggle of the three protagonists to reach the proposed goal, and to overcome their adversities.

This first episode of the ’45 revolutions’ is a great proposal that makes the music and the rhythm that carry not to overshadow what is important. Hace it does not leave you distracted and, at the same time, us interest completely by the characters. Each one with his demon staff (some very obvious, the other not so much) and we will have to see how it comes along in the series, because it is very easy to fall into a dramatic.

Help much that Ivan Fields is an earthquake andante in the facet of the seller and the “visionary” and that his companions of adventure (Guiomar Door and Carlos Cuevas) not left anything behind. Everything is very natural, with a great direction and a trio protagonist that is splendid. We’ll see how she continues the series but, for the moment, has left me a great taste of mouth.

Trailer for '45 revolutions': Carlos Cuevas is a promising singer in the new series of Antena 3

'Derry Girls': Netflix surprises us by releasing one of the best comedies of 2018