A curious report details how many players finish games

Only 22% would have completed Red Dead Redemption 2.

many players love the games that are offered an open world or extensive explore and enjoy. But, really, how many are able to complete the game? A recent study tries to shed some light on this question and the data are quite curious. 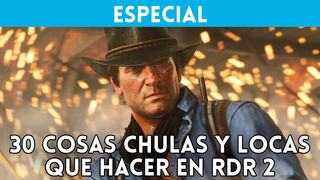 Only 22% has completed Red Dead Redemption 2

Already said in his day the director of the God of War Cory Barlog: “open-world games are how to do homework“. And it seems that some players still have pending tasks with the latest achievements of the industry.

For example, as reported by GameRevolution in a study on the 12 big releases of PS4, only 22% would have completed Red Dead Redemption 2, the adventure in the wide Wild West that they have presented us with Rockstar recently. In turn, 50.3% of the players would have accompanied Peter Parker to the end in Spider-Man.

50.3% the players would have ended Spider-Man

The own God of War, without going further, has been completed by a 53.6 per cent; while Far Cry 5, which invites us to face up to the sect of The Gates of Eden, have completed 35.8%.

Person 5 has completed the 34.8% of the players, while only 24.6% users would have ended the story of Assassin’s Creed Odyssey, the installment of the saga of Ubisoft that takes us to Ancient Greece.

you Can refer to the study conducted here. 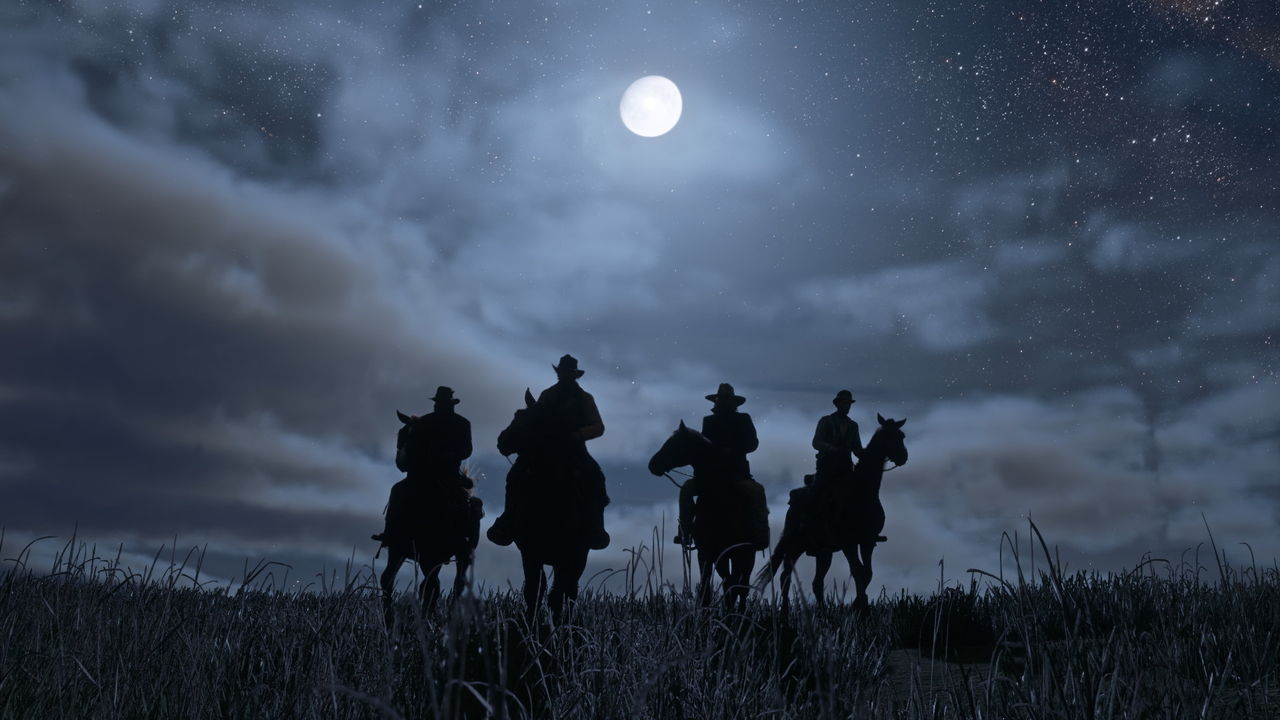 Download Best WordPress Themes Free Download
Premium WordPress Themes Download
Download WordPress Themes
Download Nulled WordPress Themes
udemy free download
download lenevo firmware
Free Download WordPress Themes
download udemy paid course for free
A curious report details how many players finish games
Xiaomi, shows the new Redmi Y3 in video before your presentation
In the midst of rumors about a possible Redmi Pro 2, Xiaomi, and more...
Is Telegram as safe as you think?
SPOILER ALERT: not In 2014, amid warnings of security flaws in Wha...
Responsivator? checks the performance of website designs to different screen sizes
Now at least we have day what is the adaptive or responsive web design web...
The Witness will have a puzzle that only 1% of the players know solve
So says its creator. Jonathan Blow , the creator of The Witness , sai...