‘A family affair’: a precious tale of thieves who consolidates to Koreeda as one of the greatest filmmakers today 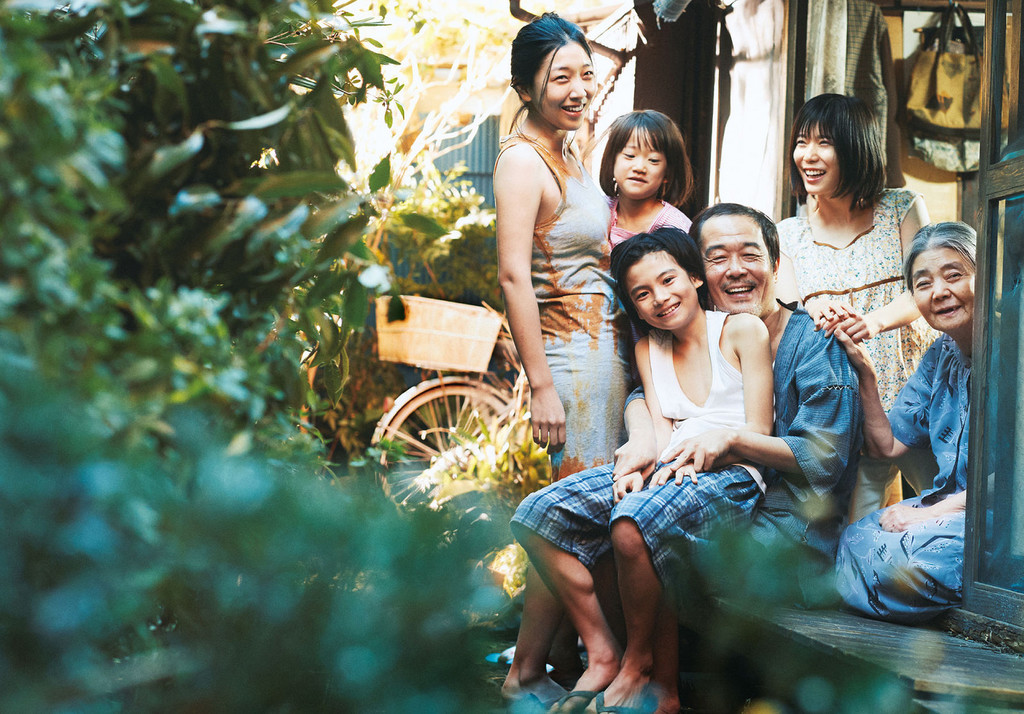 Under the misleading title of ‘A family affair’ came to the cinemas Spanish the last work of Hirokazu Koreeda, the brand-new winner of the Golden Palm the Cannes film Festival and later recipient of the Donostia Prize in San Sebastian. The international title, ‘Shoplifters’ (theft from shops), it seems to me more successful, because it created a peculiar symbiosis with the promotion, where he portrays a happy family.

The happy tone attached to the term to describe these people is a perfect reflection of the film from Koreeda. As the majority of authors, the director of ‘like father, like son’ or ‘Our little sister’ returns to his favorite subjects to try to create something new and exciting, another way to focus your ideas and obsessions. The prizes (which could be added the BAFTA or Oscar) celebrating his bet. It is not the film that we think that we are selling. Is a work clever and original. 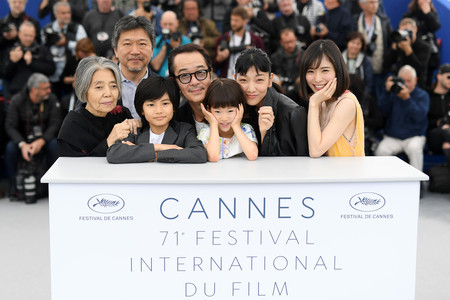 Apparently, Koreeda we will tell the story of a humble family that comes forward thanks to precarious jobs, various “aids” and small thefts in retail shops. With difficulties, but supported each other, protected under a roof and the mutual affection. The routine of this family is altered when, one evening, found a little girl.

it Is evident that the small is going hungry and cold. Osamu (Lily Franky), the “father” of the family, takes pity on her. Take her to your home and feed generously, treating it as if it were a member of the group. They soon discover that has not only been neglected by their parents also abused. The dilemma widens to a few people who survive at the margins of the law…

‘A family affair’: Koreeda surprised with their last x-ray family

There is much more beneath the surface. But Koreeda does not want to force anything, his camera moves with the delicacy that only aims to observe, and leaves us comfortable. Manages to create a reality so spontaneous and authentic, not seeing any trace of artifice, despite the fact that, as we will understand later, there is a sensational script underneath all this simplicity.

this movie details, gestures, dialogues and subtle, to the naked eye, may go unnoticed or be banal, but which hide meanings that Koreeda goes unfolding little by little. Until the end we will not understand what kind of story we’re telling is really the skilled filmmaker.

An author who is not interested in sending messages, but in ask questions. This election will be felt throughout the film, leaving it up to the viewer to judge the characters and their actions. Nothing is what it seems and there are no easy answers; the situation of these “swindlers” is not conventional, achieving Koreeda stun and cause a reflection, a reevaluation of expectations and preconceived ideas. On family, love and the company.

An example of the talent narrative in the japanese, able to tell a lot with very little, it is how you choose to depict the bond that is created between the small helpless (Miyu Sasaki) and the survivor Nobuyo (Sakura Andô). The first night, the woman dinner away, rejecting the idea of sharing the scarce food, but through a simple adjustment of the focus Koreeda shows us that is paying attention when the grandmother (Kirin Kiki) discovered marks on the girl’s arms.

Then, Nobuyo feel as attached to her new “daughter” that will not only teach you that you have experienced in your own meat a similar pain, but you will transmit something basic, as simple as, unfortunately, and far too many individuals: one does no harm to anyone who wants it, embraces it. Despite the twists of the last segment, that force you to analyze everything that we knew, Koreeda does not lose sight of the humanity of its protagonists (by the way, impossible to find a cast better, more natural).

And there I think lies the greatness of this author: in the greatest adversity, is when it makes clear the truth of the characters and their bond. The end is so beautiful that it costs to suppress the tears. Due to its unique narrative, ‘A family affair’ is not exhausted in one viewing, you will enjoy more once the surprises have been uncovered and all of these “clues” make sense. In any case, one piece masterful an author in a state of grace. 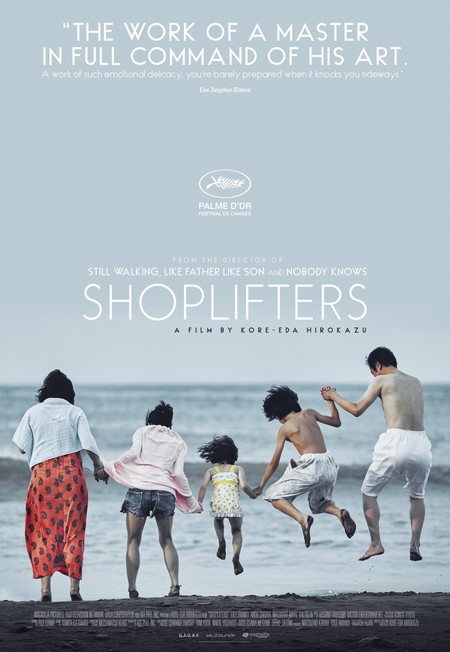 –
The news ‘A family affair’: a precious tale of thieves who consolidates to Koreeda as one of the greatest filmmakers today was originally published in Espinof by Juan Luis Caviaro .