A judge nullifies the ordinance of Milwaukee against Pokémon Go

A local company filed a lawsuit against the city.

A u.s. judge has suspended the ordinance published in February by the city of Milwaukee (USA) forced to get a permit from the local authorities for play in public spaces with Pokémon Go, and other augmented reality games. 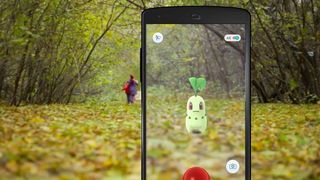 The measure came in response to the inability of the County Parks Department last summer for avoiding damage in Lake Park after crowds daily players of Pokémon GO to come to the area since July, pointed to the supervisor Sheldon Wasserman.

And is the town hall, instead of chasing the vandals, decided to ban de facto could play with this kind of titles. the report of The County Parks Department presented included not only specific problems in Lake Park as “congested”, but also “turf damaged, dangers to the natural habitat” and gaps in services as “lack of public baths”. in Addition, it indicated that there were people who snuck into the park outside the hours of public access. 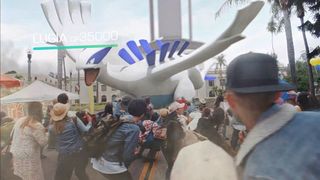 The city council then issued an ordinance which obliged the companies, as Niantic, responsible for Pokémon Go, to ask for express permission from the city council before to use public locations in augmented reality games.

however, it turns out that in the city there is a company that specializes in this type of products, Candy Lab AR, which filed a lawsuit against the city to consider that this ordinance was not compatible with the legal framework in force. Now, the federal judge Joseph Peter Stadtmueller has ruled the town hall does not have jurisdiction to compel the companies to request those permissions, which have been considered are a pending obstaculizante. The judge recommend to the city council on a request that will make their functions of surveillance and maintenance of public parks, as applicable.

In the injunction, the judge points out “instead of banning the publication of the video games, the town council should resolve their concerns by regulating inappropriate behaviors“, that is to say, they should pursue those who damage the area or comply with the rules for use of the park as a natural space. The judge admits that this “might include penalizing severely the players who violate the rules of the park, or limit your access to certain areas”.

Sheldon Wasserman, supervisor of the city hall and main driving force of the legal measures annulled by the judge, has declared the local media that you are going to litigate so that you are able to maintain the ordinance and is willing to take him up to the US Supreme Court, following the legal advice of the attorneys of the public body.

A judge nullifies the ordinance of Milwaukee against Pokémon Go
Source: english
July 22, 2017