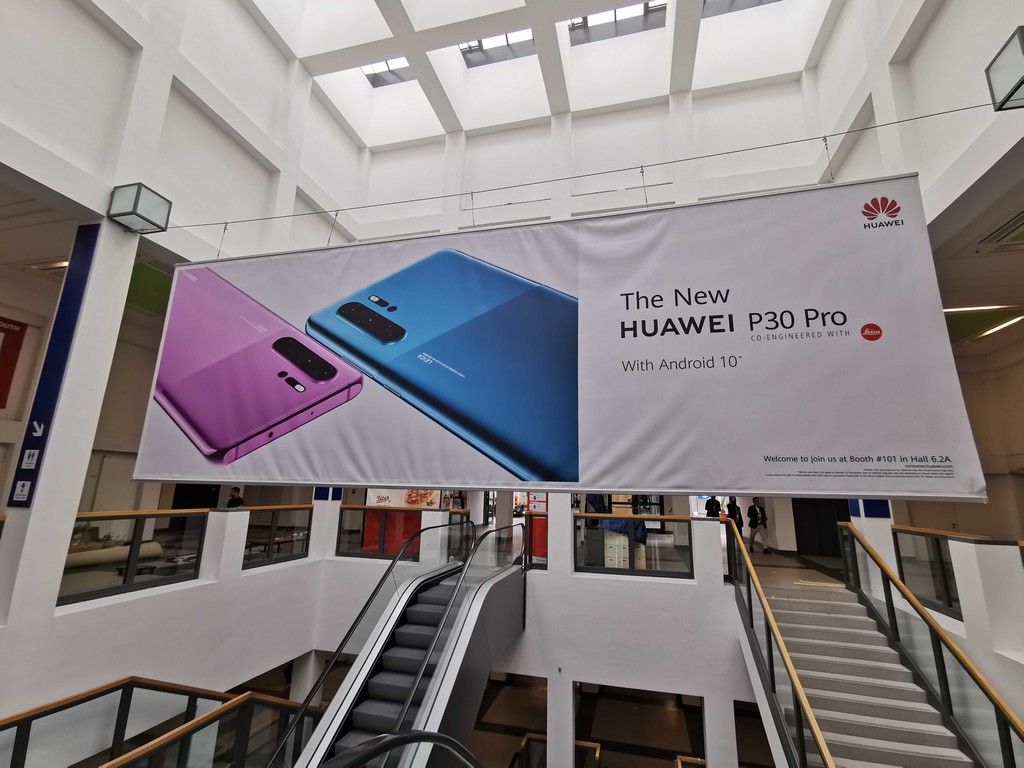 While we are waiting for that arrive the new Matte 30, Huawei has prepared new models of its flagship current, the Huawei P30 Pro. So we have been able to check in the IFA 2019, where the company has deployed a series of posters in which not only the new colors of these terminals, but that will come with Android 10 pre-installed.

The colors in question are pink and blue, as can be seen in the image heading this article. However, nothing is known of its price and availability. From Xataka Android we have been in contact with Huawei for more details and will update when we know more information. 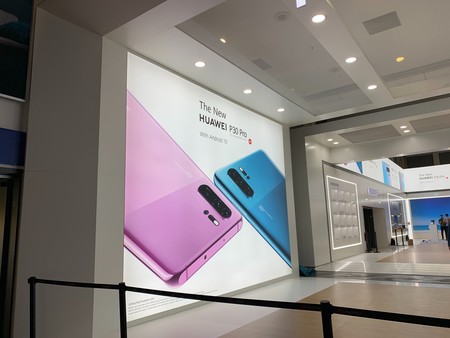 In this picture you can see the new Huawei P30 Pro in pink and blue.

just a few weeks Ago, Huawei quoted us for its developers conference, an event that the company took the opportunity to make known HarmonyOS and

Huawei and the united States, a chronology of the conflict: source, lock, “unlock” and a spy still without test

The first devices of the company in having Android 10 already know, since the company recently confirmed. Among them are the mid-range (P Smart+ 2019 or P Smart Z) and in the high range, emphasizing the Huawei P30 and P30 Pro. These last it seems that will be renewed with two new colors and, by the way, will arrive on the market with Android 10 as operating system.

In terms of specifications, we do not know anything, but it can be expected that do not change with respect to the present models. Recall that the P30 Pro has an OLED screen 6.47 inches, 8 GB RAM memory, processor Kirin 980 and triple rear camera 40+20+8 megapixel. Came on the market for 999 euros.

Those that are in the air are Matt 30 and kill 30 Pro. We hope to see you next September 19, but, according to a report published by Reuters, the new truce for 90 days does not affect the new devices, so that is to see if the new Mate will arrive or not with Google’s Android and its ecosystem of apps. Since Huawei already warned that they want to continue betting on Android, but that if you can’t do it it will change to HarmonyOS.

–
The news A new Huawei P30 Pro is left to see in the IFA 2019 with two new colors and Android 10 pre-installed was originally published in Xataka Android by Jose García Nieto .