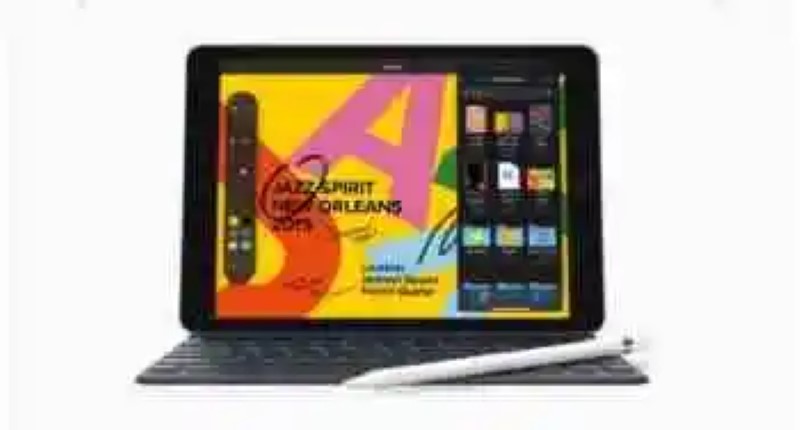 Apple renewed its iPad more successful, this new generation features a display Retina 10.2”, support for Apple Pencil and Smart Keyboard and iPadOS for additional creative tools and multi-task. The new iPad has a chip A10 Fusion, cameras, and sensors in advanced.

A new version of the iPad with a starting price of 329 dollars
Apple renewed its iPad more successful, this new generation features a display Retina 10.2”, support for Apple Pen...

The new iPad has a display Retina of 10.2” with almost 3.5 million pixels and a wide viewing angle, perfect for performing creative tasks or for augmented reality experiences, you also benefit from your cameras and advanced sensors. Use the chip A10 Fusion, with a performance of up to twice the speed in relation with other tablets on the market.

This iPad has been designed to be super portable and durable. Weighs around 450 grams, and for the first time his shell has been constructed from 100% aluminium recycled. The new iPad has wireless performance, super fast and support for Gigabit connectivity LTE. Using Touch ID is very easy to unlock the computer, at the same time keeping the information secure.

iPadOS offers new tools and intuitive features to achieve a quick access to widgets and information. It is also easier to work with multiple files and documents, thanks to the update Split View and Slide Over. With Apple Pencil can expand creativity and increase productivity, by streamlining the command.

The new iPad from seventh generation is available in silver, space gray and gold, in settings of 32GB and 128GB. It has a starting price of 329 dollars for the Wifi model and 459 dollars for Wifi + Cellular. You can already pre order and will be available in the local as of 30 September. Apple Pencil is sold separately at a price of $ 99; and Smart Keyboard has a price of $ 129. The Smart Covers of polyurethane will have a price of 39 dollars, and are available in charcoal gray, white, pink and the new blue Alaskan. 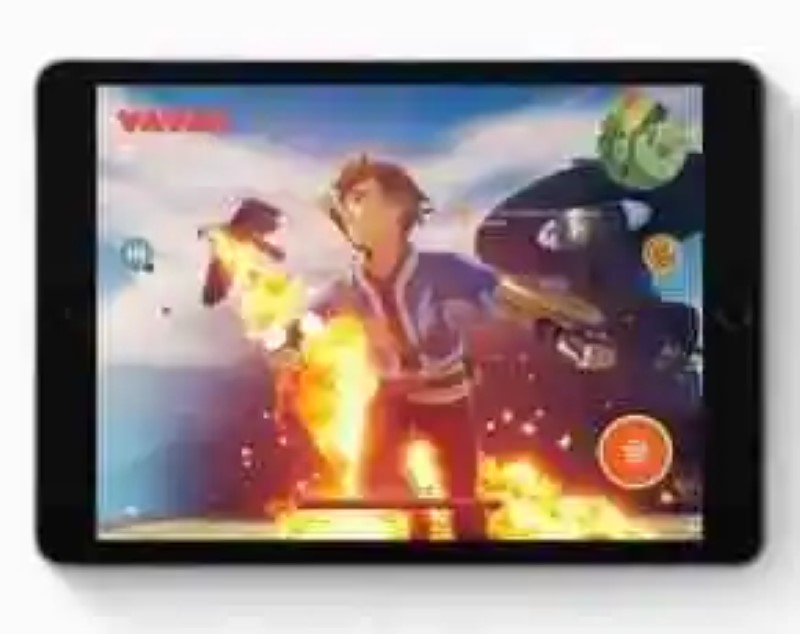 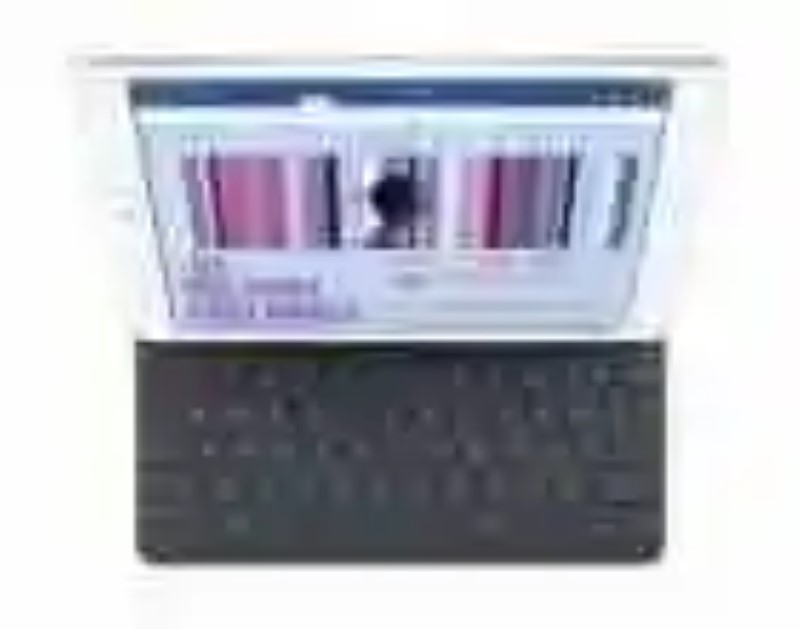 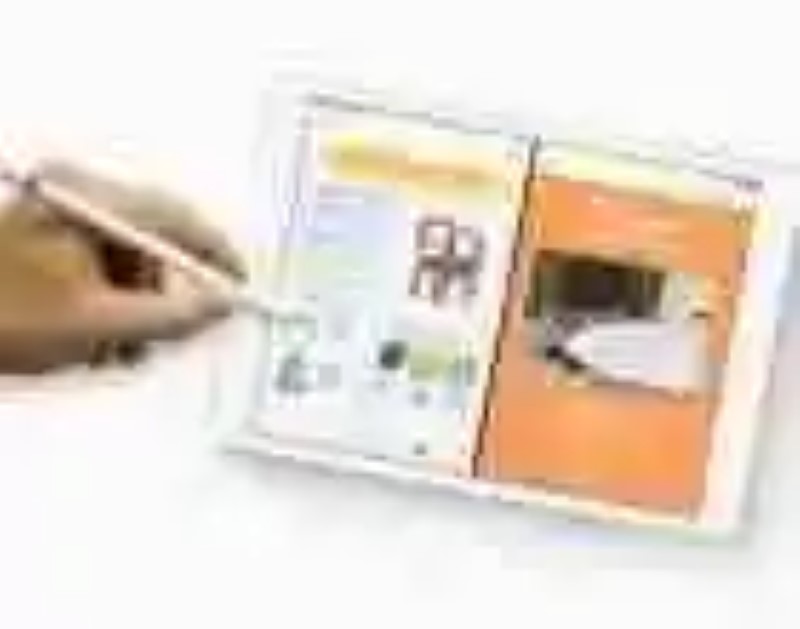 Download Nulled WordPress Themes
Download Premium WordPress Themes Free
Download Nulled WordPress Themes
Premium WordPress Themes Download
udemy course download free
download mobile firmware
Free Download WordPress Themes
free online course
Sony will release Android 4.3 for the Xperia SP, T, TX and V this month
The maravillosa Android 4.3 update receiving the Xperia Z, ZL, ZR and ...
How to blur an image to use for background of display and highlight the icons
The customization is one of the spearheads of Android. Unlike iOS, in...
Megaton Rainfall arrives on PlayStation 4 and PS VR 26 September
Defending the Earth from an alien invasion with your powers.Alfonso del Ce...
Allo will soon have plenty of issues to give more life to the chat
The latest messaging app from Google has already something more than a mo...

Phoneia.com (September 14, 2019). A new version of the iPad with a starting price of 329 dollars. Recovered from https://phoneia.com/en/a-new-version-of-the-ipad-with-a-starting-price-of-329-dollars/