Both were playing, when Aidan Jackson began to suffer seizures. Day Lathora called the emergency services from the united States and were able to help him.

If anything we have shown the new technologies is that it does not matter the distances: we can forging friendships and relationships with other people, even if they live miles and miles from our city. Thanks to the facet online video games, even we can play with them as if you’d just stay at home together. Has been by one of these friendships that the player of Texas, Day Lathora, was able to save his friend Aidan Jackson, who lives in the Uk. While they played together, Jackson began to suffer seizures and she, quickly, took care of calling the emergency services british so that they could serve and save him.

A helping hand from Texas

From the BBC and Sky News echoed the heroic and quick action that made Day Lathora. The player of Texas, he suspected his companion of video games, Aidan Jackson, was suffering a medical emergency. And he was not mistaken: the reports indicate that Jackson was suffering from a seizure. Lathora decided to do the only thing he could: call the police Widnes – located in the county of Cheshire, in the northwest of England – and ask them to go to Jackson’s house.

In the call made by Lathora, you can hear her explaining the situation. “Hello, I’m calling from the united States”, he starts by saying in the call. “I Am right now in a call with my friend. Has had a seizure, and he’s not responding”. Thankfully, I had the address of Jackson: the police and an ambulance did not take long to reach the house of Aidan and, after promptly inform the mother of Jackson about what was happening, all went up and found Jackson with a seizure.

The parents of Jackson were in the bottom floor of the house, and were not able to learn that his son was suffering a seizure given that the door of Jackson was closed. Lathora, in contrast, was able to realize that something was happening thanks to be playing and talking with him. The own Aidan told Sky News “it felt a little odd”; it hath raised up, and pointed his microphone toward the bed to keep talking while she slept. When there was no response, Lathora knew that something was going wrong.

“The next thing I knew was that I was waking up, and the police and my parents were in my room, saying that he just having a seizure,” Jackson said to Sky News. Aidan suffered another attack last may, 2019. On this occasion, was taken to the hospital by ambulance and returned home after undergoing some tests. Now, according to the new rules of your home, will not play with the door closed. 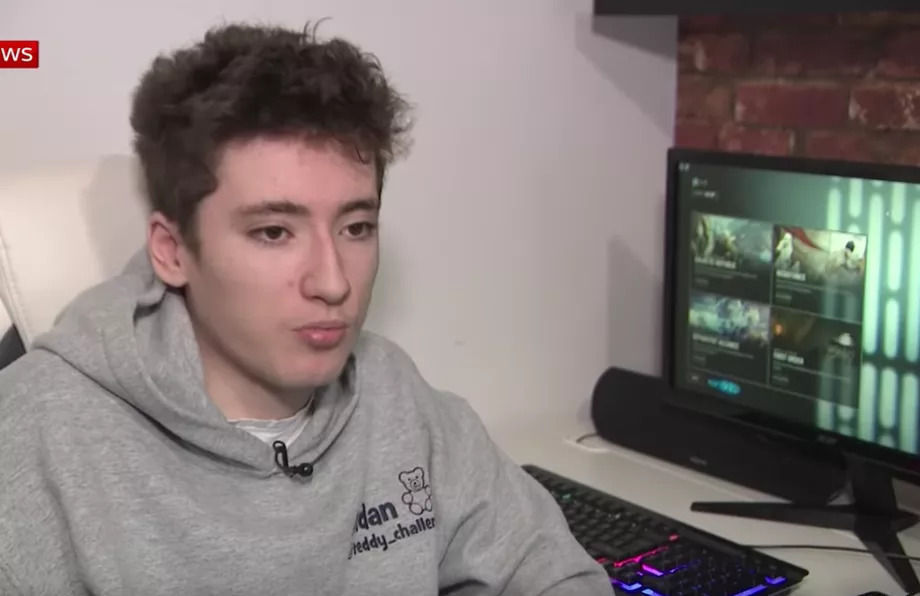 A player of Texas saves his friend in the Uk thanks to play together
Source: english
January 13, 2020