A politician in pakistan confused GTA V with real life

Published a video of a simulation in Grand Theft Auto V thinking that they were real images.

this is Not the first time that the news confuse screenshots or videos of video games with reality. Iranian television confused images of Medal of Honor with scenes of war and a channel Russian thought that an illustration based on Team Fortress 2 it was propaganda of the First World War. The last story has happened with Khurram Nawaz Gandapur, the secretary general of the political party Pakistan Awami Tehreek.

This political published the past July 5, a video of an airplane that prevents a crash with a tanker truck that crosses an airport runway. Khurram did not hesitate to praise the skill of the pilot because he could “end in a great disaster.” The curiosity is that it was a simulation in Grand Theft Auto V, and not of an actual recording. This is the original video:

Khurram has deleted your message in the social network, but it is still possible to find some of the answers that make fun of the mistake.

Couldn’t have been possible without the blessing of prophet (GTA5). Sakshi Chaudhary ಸಾಕ್ಷಿ ಚೌಧರಿ (@just_to_offend) July 6, 2019

Hello, this is a simulation video. Such things aren’t possible in real life situations. If so the KLM & Panam crash would have been avoided. You should learn about lift. Vignesh 🇮🇳 (@CKP_Vignesh) July 6, 2019 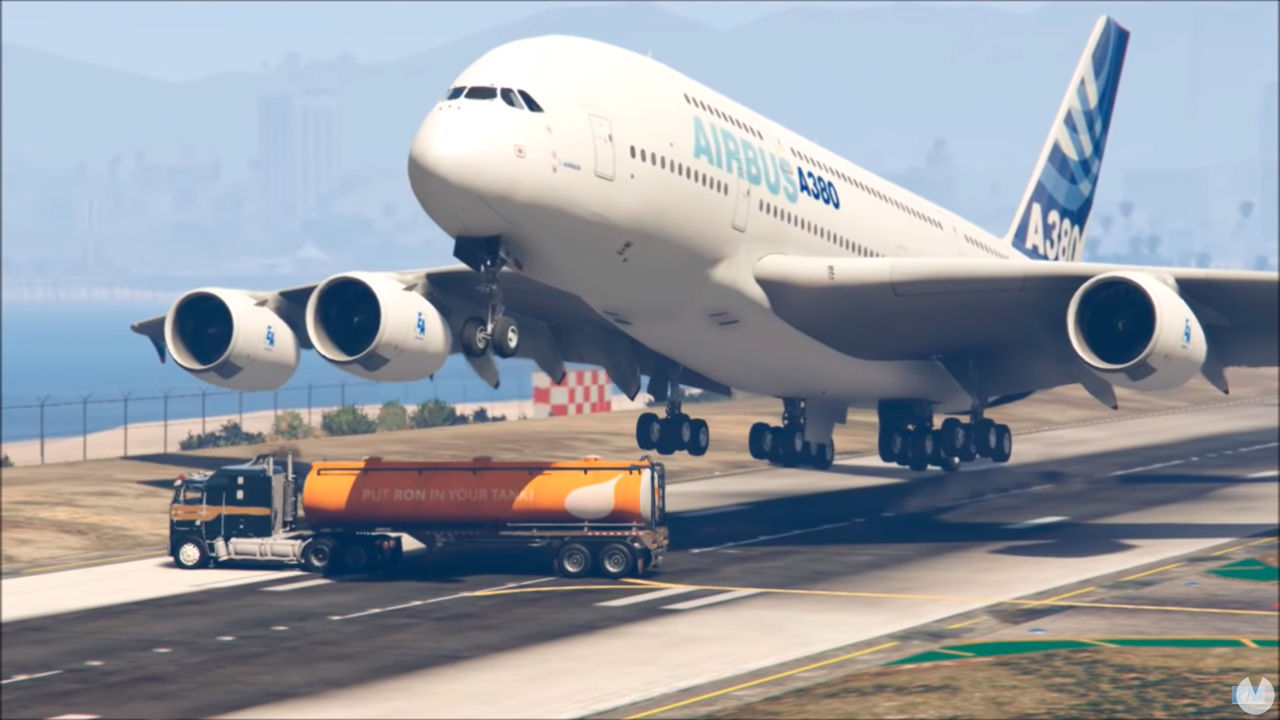