‘A revolution in every rule’: the documentary short film winner of the Oscar is a taboo subject that deserves greater footage 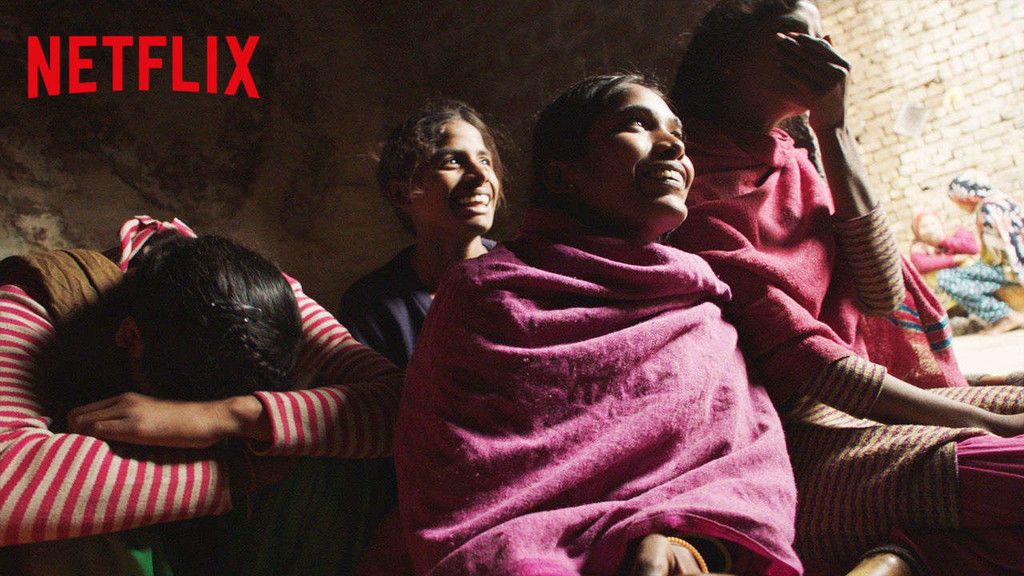 The rule. The period. Menstruation. That sangado cyclical cause of countless myths, legends, desinformaciones and prejudices even in advanced societies and western as our own. That topic, a taboo for many people, that is the protagonist of the short film documentary winner of an Oscar ‘A revolution in the entire rule‘ (‘Period. End of Sentence’).

In the documentary, we can see in Netflix, Rayka Zehtabchi tells us, little less than half an hour, tells the story of a group of women in Hapur, India, which is engaged in the manufacture of compresses affordable to promote and enhance the feminine hygiene between the most disadvantaged population of the region.

it Is curious how the translation of a title is able to alter the perception of what we’re going to find, and the interpretation we can give to the documentary. While the English title is blunt (period means both period as a point, hence the “end of phrase”), which comes with the distribution Spanish it seems that the documentary seem more “warrior” than it is.

The 27 best documentary movies of all time

The answer to this is valid in the springs. The documentary wants to speak out of what is menstruation in India, and revolutionary that is left to do and work to ensure that all women have access to sanitary towels good and cheap. Or, as says one of the women who manufacture this type of article, they are “like a man, ugly but they do their function.

An issue of duration (and a tad rundown)

I Think the problem of ‘A revolution in every rule’ is that, the perhaps because of its nature of short film, it was not clear what it wants to tell the archivist. Even it is a bit as if we were watching two stories in one because of their division “argument”.

The first act focuses on the viewer to know the taboo, and the general ignorance that exists in this particular region of the planet. From the shame-general to have the girls to talk about it to total ignorance on the part of the guys going by how it gets to influence the life of a woman having a period. And here we find from issues of hygiene, dropping out of school and up to not able to enter the temple for being “impure”.

The second because it introduces us to the Pad Project and the figure of Arunachalam Muruganantham, a businessman who invented the packs low cost seeing that the percentage of women who use this type of hygiene products in India is too low. In this part we see several women show us how they make it and sell it. 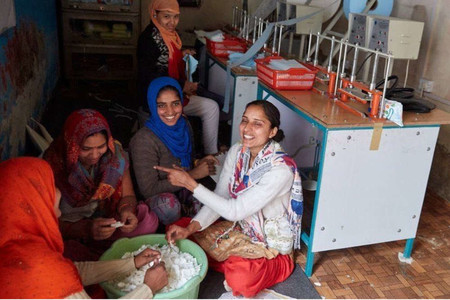 This division into acts, while decision is a managerial as any other, breaks a bit of the documentary on its subject matter and dilutes the speech. And that gives me the feeling that they could have dug much, much more in the exploration of the taboo and in life with the rule in poor countries and in the access to sanitary products so basic.

I imagine that due to lack of time there has been a need of concretion that has been to the detriment of a documentary highly interesting, emotional and human but that is less of what is asked for the theme. Not that it’s superficial, but that the short format has been done far too short to make an exhibition that, while interesting, leaves you with honey on the lips.

'Fyre': a documentary about a disaster foretold whose greatest asset is that it works as part of the show

–
The news ‘A revolution in every rule’: the documentary short film winner of the Oscar is a taboo subject that deserves greater footage was originally published in Espinof by Albertini .