A senator in the U.S. wants to ban the boxes of loot in games

Critical to Candy Crush and games of this style that offer advantages to achieve victory through microtransactions.

The controversy with the boxes of loot and games pay-to-win -to pay for extras that help you to win – has not disappeared. In the united States, republican senator Josh Hawley ensures that will introduce a legislation to ban the editors use this type of mechanical abusive in the children’s games, and prohibit minors access to these systems in games aimed at adults.

According to Hawley, this law would keep the rewards random by microtransactions, to manipulate the progress system to encourage players to spend money or provide competitive advantages for the purchase of micro-transactions. The states could sue companies that fail to comply with this policy.

“When a game is designed for kids, developers should not allow to monetize addiction. And, when children play titles designed for adults, they should be removed from the microtransactions compulsive”. The developers who consciously exploit the addictions they face legal consequences, says Hawley.

Hawley mentions Candy Crush as an example “notorious” of the game that abuse these microtransactions with your Luscious Bundle of $ 150, which offers virtual currency, consumables that make the game more easy and 24 hours of life infinite. In addition, it is announced as the “best deal”.

Stanley Pierre-Louis of the Entertainment Software Association has responded to numerous countries, such as Ireland, Germany, Sweden, Denmark, Australia, New Zealand and the United Kingdom have determined that the boxes of loot are not gambling” and offers to inform the senator about the tools of the industry to control the spending on these games.

“The parents have the possibility to restrict or prohibit purchases within the games with simple controls“. 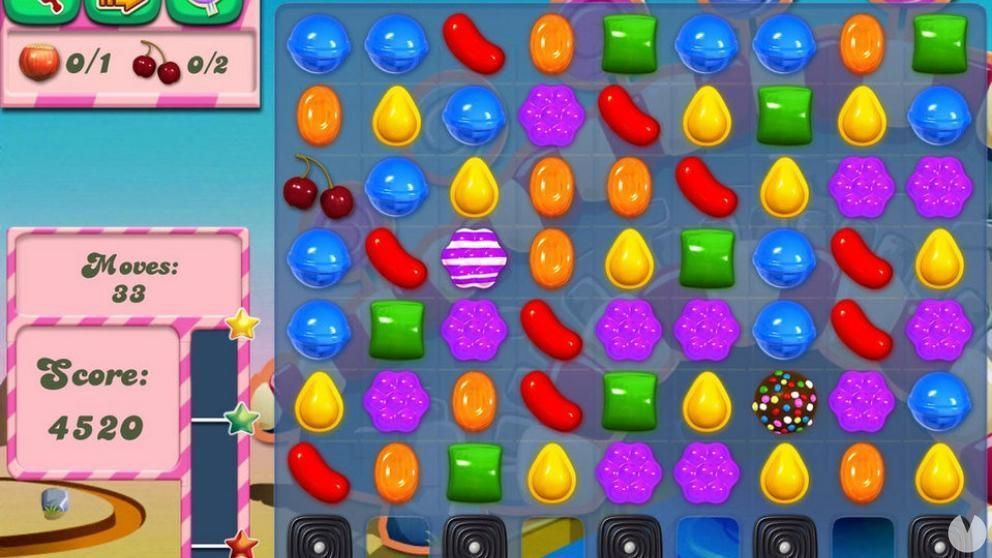