A team of fans imagine Link in Overwatch

The Blizzard game comes to Nintendo Switch the 15 of October, and several artists create the animations of Link as the hero of the game.

This month confirmed a rumor that came ringing with force: Overwatch will Nintendo Switch to the 15 of October.

even Though in principle there will be no exclusive content related to Nintendo -something that Blizzard themselves included in Diablo III: Eternal Collection, a group of five animators and artists you have imagined how it would be to Link facilities to the heroes of Overwatch, with short sequences of attack, opening a box of loot a movement of the onslaught.

Overwatch will take up between 11 and 12 GB, a relevant piece of information because it is necessary to take into account that you need to download it, because even if they will launch an edition in stores, the box will not include the card, only a code to redeem the game in the eShop.

Overwatch Switch will be exactly the same as in the rest of platforms, so that will be a game exclusively multiplayer online, and has not included any way to play offline, being the only novelty of this version is the ability to use controls for movement. In terms of performance will run at 30 frames per second and will have a resolution of 720p in portable mode and 900p on mode desktop. 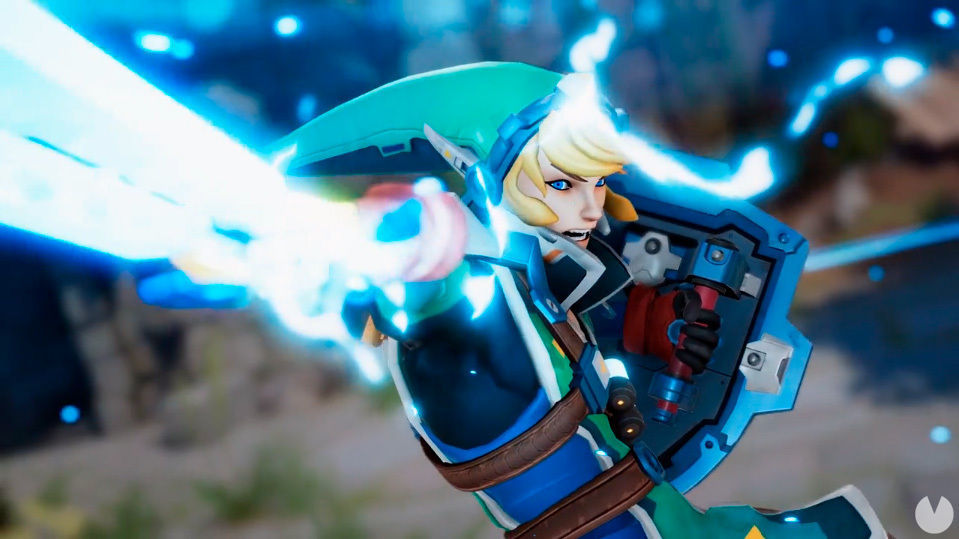