They are virtually identical.

A user compares the scenarios of Metal Gear Called Metal Gear Solid V
They are virtually identical.Metal Gear Survive continues to be the object of the controversy. After his announcemen...

Metal Gear Survive continues to be the object of the controversy. After his announcement, and the reviews received by users, has been added to the community of fans of Metal Gear that have attacked the title on YouTube. Now, arises for a user of the same portal that presents in video the similarities of the scenario between Metal Gear Survive and Metal Gear Solid V: The Phantom Pain.

► Google Duo premieres the reactions: so you can respond to messages with an emoji In recent years Google Duo that has not s...
► Cows, aliens and the Norway of the 20 hand in hand in Milkmaid of the Milky Way The game will arrive this August 22, to Nint...
► New MacBook Air for 999 dollars Apple has updated its MacBook Air with a CPU...

The video rensehin, is divided so that we can observe the few changes -beyond in the lighting and the arrangement of the zombie – made in the map of Afghanistan Metal Gear Solid V: The Phantom Pain, showing a clear re-use of visual resources, and aesthetic. 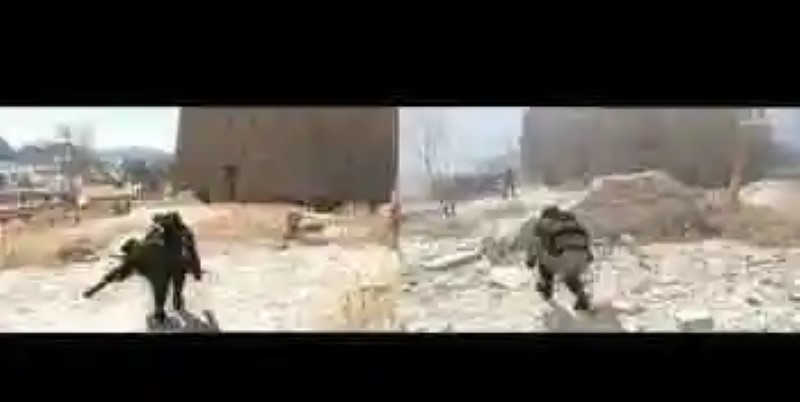 The comparison even comes to pull exactly the same places, in which are seen a few disagreements aesthetic. It is worth to see if Metal Gear Survive will offer new scenarios -which is likely – or will change some of the already seen and used in the fifth installment, the last of Hideo Kojima, as seems to be the case. 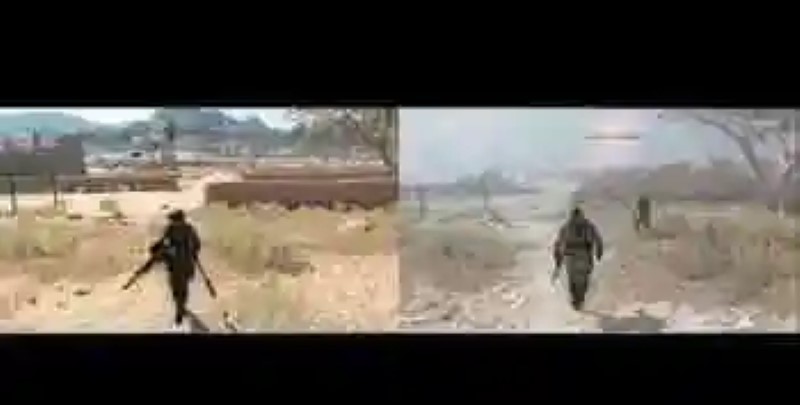 Metal Gear Survive is a game of survival co-op for four players which takes place after the events of Metal Gear Solid V: Ground Zeroes, where the soldiers of Militaires Sans Frontières will be transported to an alternate universe where they must fight against a kind of zombies. 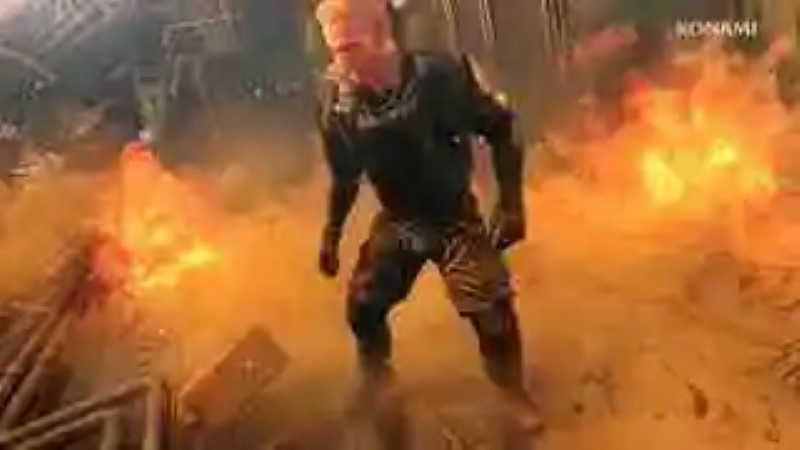 His announcement took place during the last Gamescom, and received a multitude of criticism on the part of the fans, what led the company to have to perform statements to defend your product. 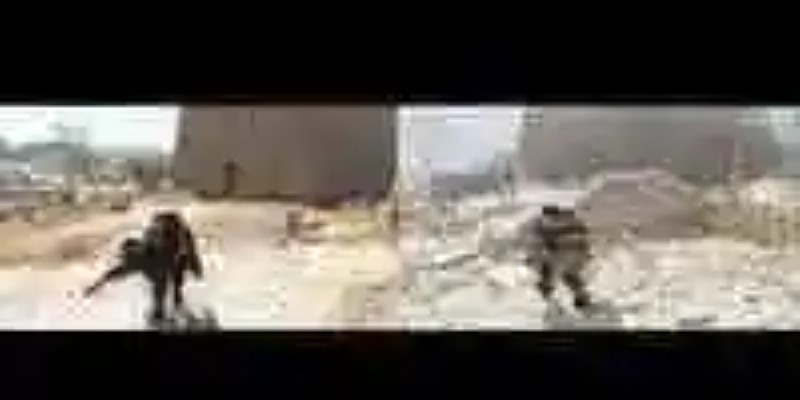 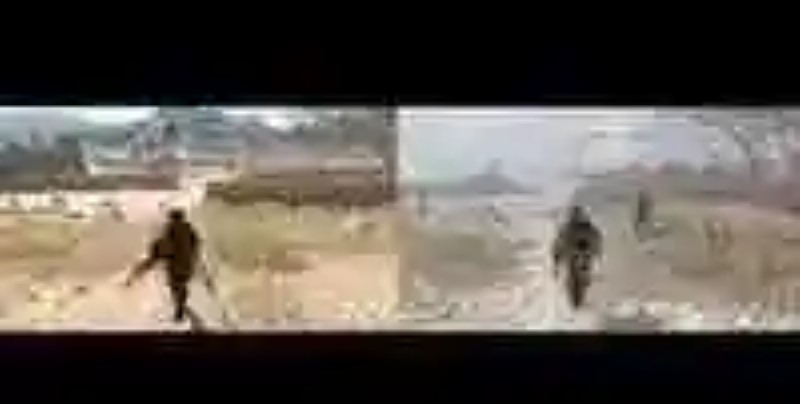 What happened during the slaughter of Srebrenica?
On the twentieth anniversary of the slaughter of Srebrenica in Hypert...
‘The Flash’ closes a good but irregular second year with a final game-changing
Warning spoiler: This article is an analysis of opinion of what has b...
Nintendo presents in Spain the version to Switch This War of Mine
Pilar Bernal: '11 Bits are reporters virtual' of the war.At the meeting, w...
Tips to Remember When Creating an Online Raffle
It is always wise to equip yourself with knowledge on raffles before ...
Bibliography ►
Phoneia.com (September 19, 2016). A user compares the scenarios of Metal Gear Called Metal Gear Solid V. Recovered from https://phoneia.com/en/a-user-compares-the-scenarios-of-metal-gear-called-metal-gear-solid-v/

This article was published by Phoneia, originally published in English and titled "A user compares the scenarios of Metal Gear Called Metal Gear Solid V", along with 18986 other articles. It is an honor for me to have you visit me and read my other writings.
◄ The Witcher 3 will not feature an enhanced version for the PlayStation 4 Pro
GAME unveils its incentives for the reserve RIDE 2 ►