A fun challenge for the players created by the user Vault101manguy, each time more famous among the community.

Despite the many problems of Fallout 76, some users are able to find the way of making the game a good opportunity for divertirse. And in some case, it includes create traps for other players and put a small mathematical challenge if they want to survive. The player Vault101manguy has created different challenges for the game, as a maze with Deathclaws, but his latest creation is an innocent school, at least in appearance. The players who approach it and cross the threshold of your door are trapped and must solve a small puzzle before the end of the time, and die.

The trap is a school. it All has the appearance of a small classroom in rural with their tables, shelves and a blackboard that reminds children to do their math homework. Four numbers are needed to escape

however, on entering them, the door closes automatically and there is no way to open it. it Is expected that the player can read a message on the wall that says (in English) “stay calm, practice the math, it opens the door to live.” The goal is to enter the code number that will open the door to solving the operation 230×10+2.

Although there is a lot of complication, there are many users who are between the nerves of being trapped and discover the trap that will kill them in few seconds, fail. And is that while it catches fire, and they are irradiated, they can’t run because there is also a small enemy (hidden in the ceiling and not visible to the player) that makes it impossible to activate the function of fast travel. A mousetrap for the user who does not have the fresh mathematics of elementary education.

Inspired by the traps unfair of others “I’ve seen many players to create traps in the form of camps in the past few months. this is Usually a trap for the player enclosed in a habitacción no output to burn them to death. Can be fun, but it is not very sporty. Where is the fun? Where is the emotion? If each time it activates the trap, you already know what’s going to happen there is no suspense or excitement. A game has to be able to win”, explains the user that has created this challenge. “The bodies may burn but nothing shines brighter than the hope of survival” says.

The player allows users to die in the trap and returning to overcome it to retrieve the equipment lost, showing once again that his interest is to offer a challenge to the user, not to create a trap to stay with the virtual goods from players that fall into its web. 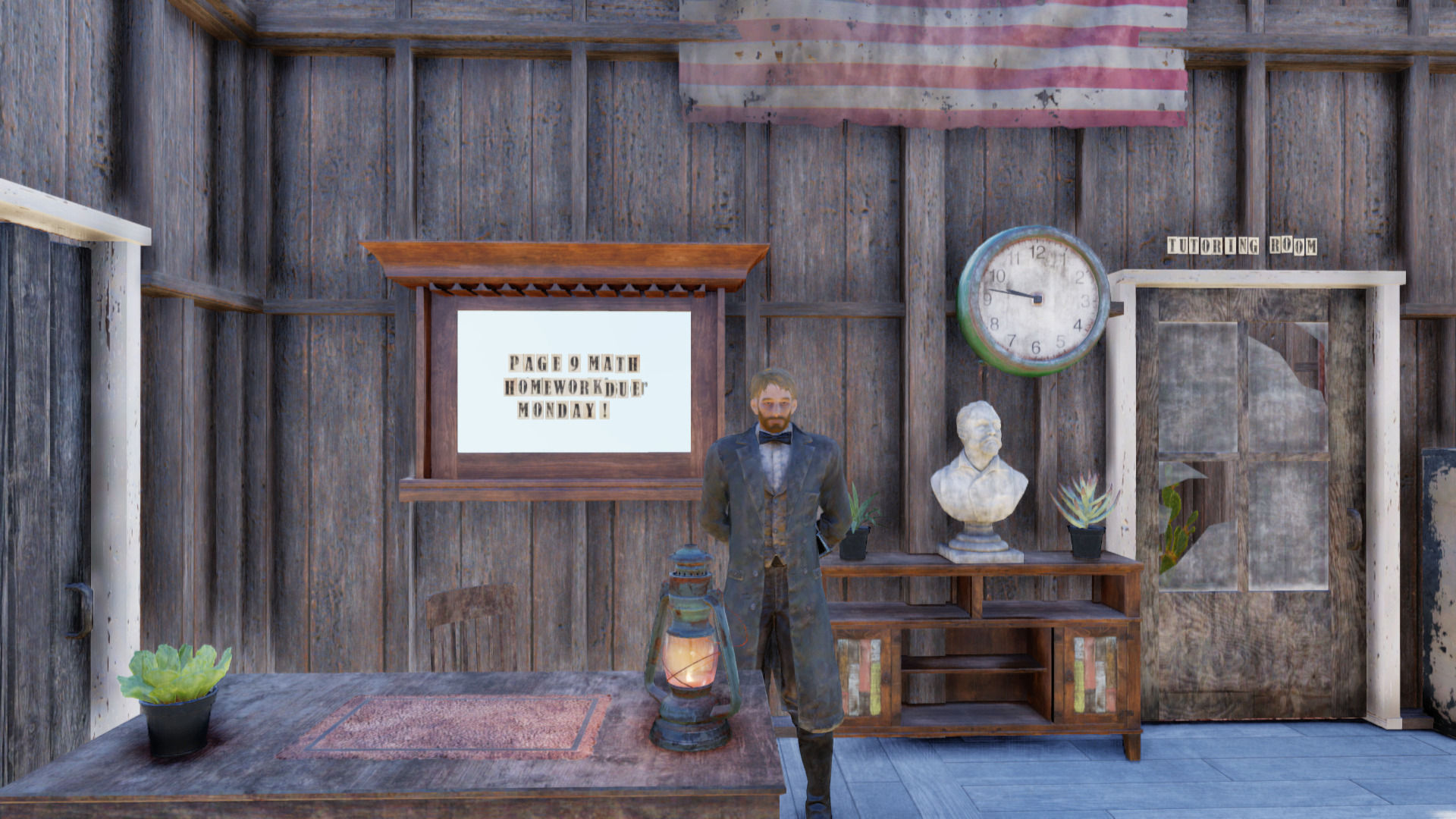 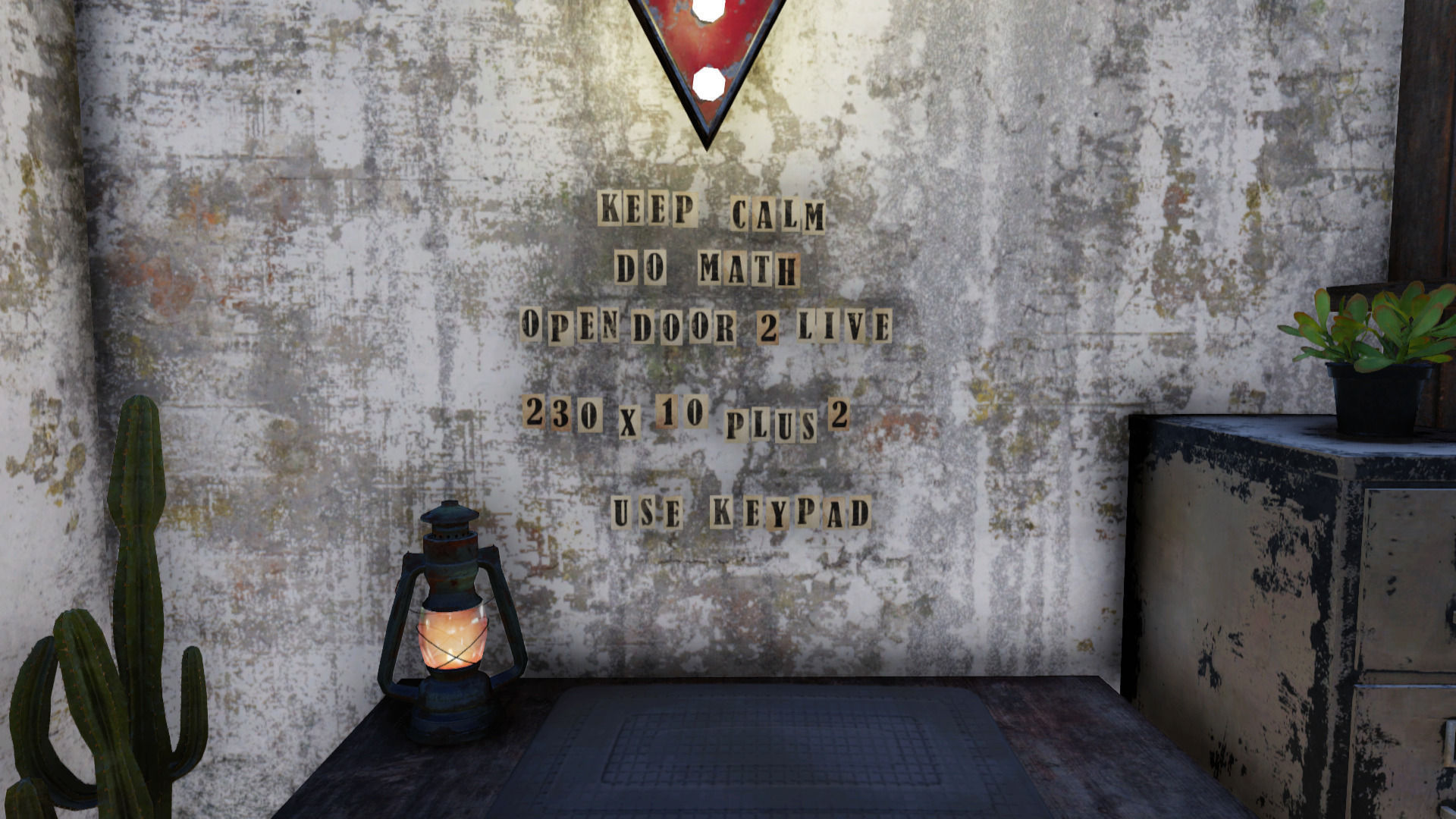