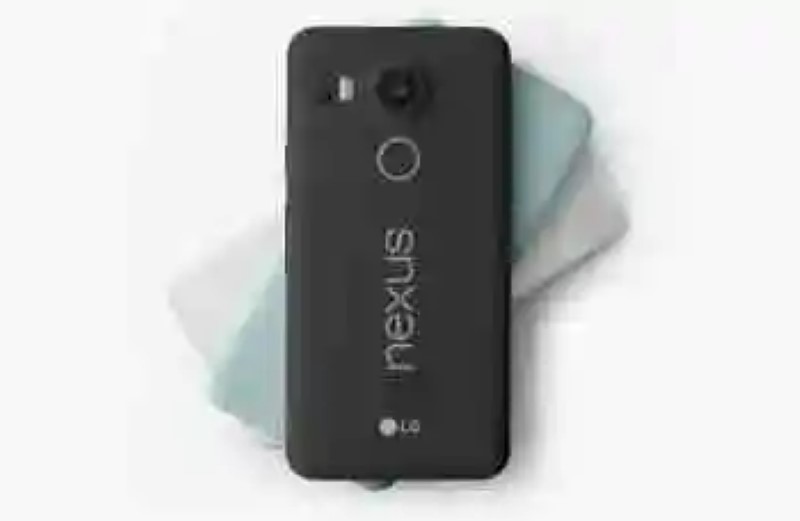 A user sends to China its Nexus 5X for repair and it returned with 4 GB of RAM
we All remember that was the Nexus, that golden age in which Google was selling their phones all over the world, th...

we All remember that was the Nexus, that golden age in which Google was selling their phones all over the world, the last of this family were the Nexus 5 and 6P, manufactured by LG and Huawei, respectively. A lot of people bought these handsets and still still retain. The protagonist of this story, however, is only one of them, the Nexus 5X.

The mobile manufactured by LG and sold by Google is one of the affected by the ‘bootloops’ and one of the reasons why it has been brought to trial by the Korean manufacturer. A user of this terminal, a victim of the above-mentioned problem, had no choice but to send it to repair, with the surprise that came with 4 GB RAM.

► Facebook you could ask for and soon a selfie to which you identify 20MINUTES During this verification process, ...
► Namco Bandai removed several sets of iOS from the App Store These Katamari and Splatterhouse. Namco Ba...
► The revenge continues: ‘The Punisher’ would have a second season Netflix is not going to be able to input mo...

As you probably know, one of the specifications in which it was inferior to the Nexus 6P is in the RAM, staying a few righteous 2 GB, when there would have been at most give you 1 GB more. The user, as we said, was a victim of the ‘bootloop’ that affects some terminals of LG, with which he contacted the manufacturer, to be out-of-warranty, refused to repair it free of charge. 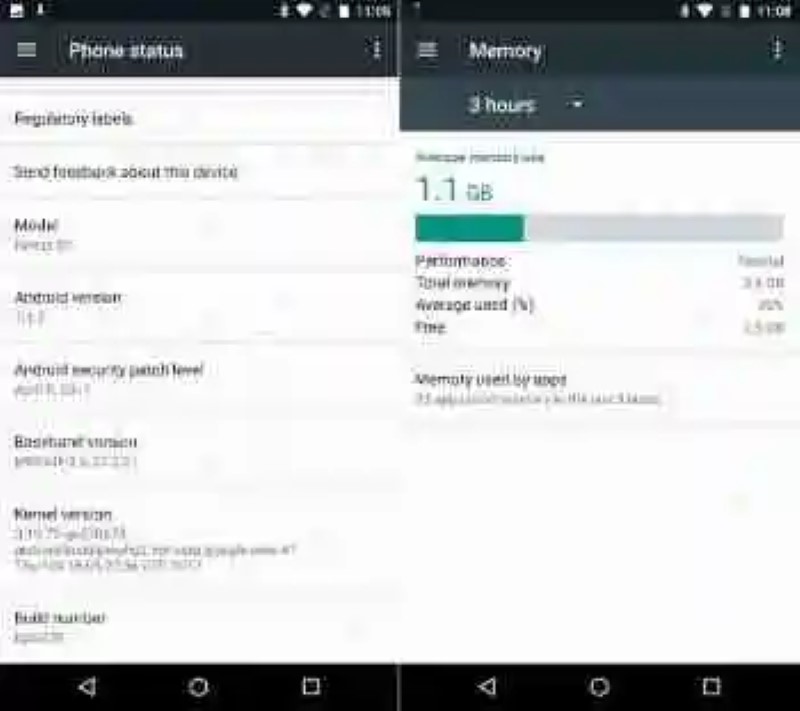 At this juncture, the user is considered to be a good idea to send it to China to be repaired and, when the phone was returned, he found that he had placed a module of 4 GB of RAM (which, in addition, contained in the report of repair). While normally this type of changes makes the OTAs are not working and appear several bugs, it seems that everything works correctly.

In the screenshots you can see a little further up we found out that the phone is a Nexus 5X and appears with 4 GB of RAM. The user in question, has posted on Reddit this fact, he says that the latest OTA that has received it has worked properly, like the rest of the functions, and even goes faster as a result of the increase in RAM.

–
The news A user sends to China its Nexus 5X for repair and it returned with 4 GB of RAM was originally published in Xataka Android by Santiago Luque.

‘Midsommar’ is the perfect proof that horror movies do not have why to fear
The truth is that the issues that we're hearing for the attack 'Midsomm...
Best Android tablets for children
This Christmas, buying the tablets, a sector already established. Pare...
A young unknown Barack Obama will play in a film about his youth
EFE Devon Terrell star in the independent film 'Barry'. The young ma...
Google removes an application that allowed him to view private accounts on Instagram without permission and earned 500.000 downloads
Google has been removed from the store Play Store an application that a...
Bibliography ►
Phoneia.com (April 14, 2017). A user sends to China its Nexus 5X for repair and it returned with 4 GB of RAM. Recovered from https://phoneia.com/en/a-user-sends-to-china-its-nexus-5x-for-repair-and-it-returned-with-4-gb-of-ram/

This article was published by Phoneia, originally published in English and titled "A user sends to China its Nexus 5X for repair and it returned with 4 GB of RAM", along with 18987 other articles. It is an honor for me to have you visit me and read my other writings.
◄ Rumors of a display 8K and a new Mac mini
Shadow Warrior 2 will debut very soon on consoles ►