The oral communication is one in which ideas, concepts, thoughts, messages and, in general, all kinds of information and knowledge are transmitted through verbal, articulated means. Thus, a dialogue between two people or a speech by a president are examples and types of oral communication.

Types of oral communication
EFE The film will be released in UK for Halloween. Horns is based on the 'best-seller' Joe Hill, the son of St... 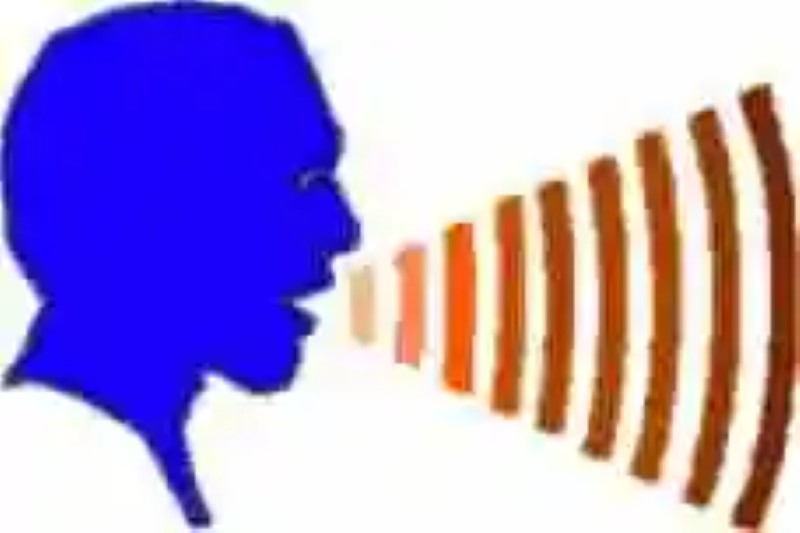 But let’s look more concretely at each of the forms and typologies of this type of communication:

Assembly: The assembly is given internally, in an institution or body, or group that has come together to form a cause. There are two types: ordinary and extraordinary assemblies.

Conference: In the conference, one or more people expose the results of something before an audience, allowing the participation or questions of the audience. To keep the viewer as concentrated as possible, it is necessary to properly use the tonemas of the voice, as well as successful kinesthetic movements, or else, people’s minds tend to wander and get lost, even if they are present body.

Speech: The speech is very similar to a conference, except that here the audience does not participate and is simply listening. For example: a presidential speech. The most crucial part of a speech is the emotion that can be printed in the audience. Discourse is a way of giving sentimental and reasoning arguments, to persuade a group of people of some idea or project.

Debate: Two people or two groups of people meet to present to an audience two points found on the same subject.

Dialogue: it is an informal conversation between two or more people. It is the most commonly used form of oral communication. It is an exchange of information on a specific topic, rotating the turn of speaking from interlocutor to interlocutor.

Interview: One or more persons receive one or more individuals in order for them to be interrogated on certain topics. The interview on television presents this same mechanism, but sometimes it is the interviewer who goes in search of the person interviewed, to get a report, etc.

Exhibition: Similar to the conference, but includes participation of the attendees with the exhibitor. The exhibition is public, while the conference can be private.

Forum: It is a meeting of different people with the purpose of discussing a common theme, exposing their points of view.

Panel: Similar to the forum, except that it has a moderator and defined panelists who speak in front of an audience.

Meeting: Two or more people meet to discuss issues that need to be resolved, on which some consensus or agreement must be reached. For example: horizontal property co-owners meeting to define the new management.

Symposium: This is a meeting of experts or specialists. Each exhibits briefly, in succession and ongoing form. The purpose is not to controvert or generate debate.

Seminar: It is a group study technique, aimed at specialists for people who have advanced knowledge as well. The duration is variable, being able to go from a few hours, to whole years.

◄ What is it and how to prepare a debate?
Example of authorization letter ►