The last installment of the saga of aviation Bandai Namco Entertainment surprises to the developers japanese, who give you the award for the best sound, 2019.

Ace Combat 7: Skies Unknown has been made with the prize for Best Sound in the CEDEC Awards, the prizes awarded by the CESA Developers conference, focused on the development of japanese video games. The seventh edition numbered series from Bandai Namco Entertainment released in January of this year for PlayStation 4, Xbox One, and February for the PC. In a month it had already sold more than half a million units in the asian territory, and the title most successful of the series in european countries like United Kingdom.

through the official Twitter account of the internal study of Bandai Namco in charge of this series, Project Aces, have been grateful to the fans for the award and announced that the official soundtrack of Ace Combat 7: Skies Unknown published this December 30,, even though you have not specified if it will do so in all the territories or whether it will be available legally in the platforms of streaming.

With this release, Bandai Namco have followed the formula of most of the games big-budget today, adding additional content periodically through a season pass. Thus, the season pass has allowed to enjoy to the players new aircraft, stories new and even fighting against submarines gigantic.

The expectations with the new installment of the numbered series were high, and surpassed when it went on sale earlier this year. “Ace Combat 7: Skies Unknown is the return for the large door of one of the sagas most iconic, veteran and most traditional of the industry”, we said in our analysis. “With this release, Bandai Namco has flown to new heights to give us a campaign impeccable, varied, action-packed and with a lot of epic times and unforgettable […]”. It is for this reason that the game also appears in our list of the best games of the year 2019. 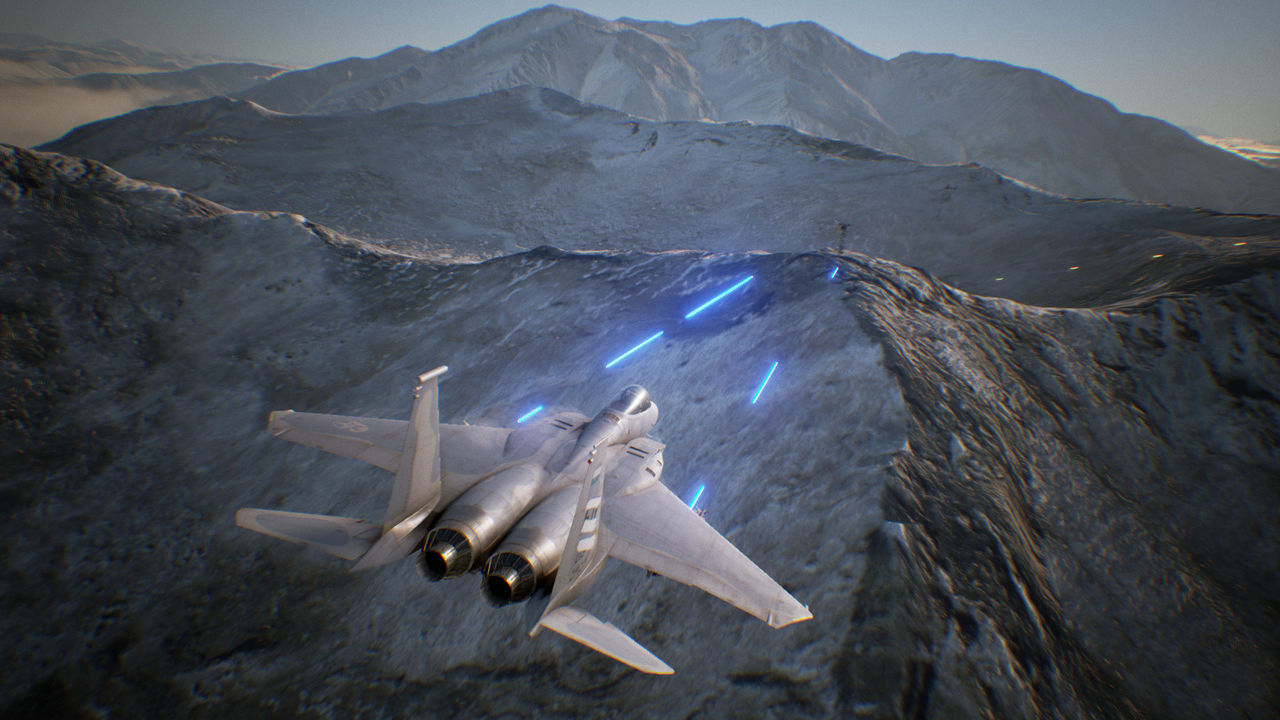