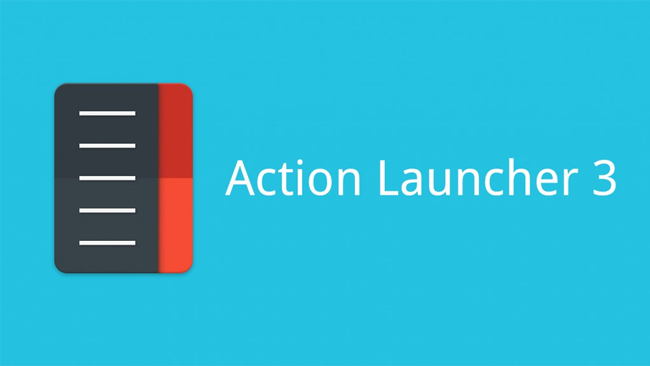 Action Launcher receive a new ration of news with its new update to the version 3.3 . The popular application launcher based on Google Now Launcher much

becomes more customizable and allows the Live Wallpapers can be integrated with Quicktheme. With Action Launcher 3.3 your developer Chris Lacy has released API Action Launcher Live Wallpaper for animated wallpapers via Quicktheme change the colors of the search box, the drawer of applications, folders and their fast application launcher Quickdrawer. Minimum and Minima Pro are the first animated wallpapers compatible

In this new version also comes customizing shortcuts and gestures. Now we can customize the action when performing multitap the Home button or an empty area of ​​the desktop, and when we perform gestures with our fingers, like slide them made the sides of the screen or gesture pinch two fingers. Most require customization options have the paid version (4.99 €).

Other news we found in this new version is that the Google search box is superimposed on the desktop and indications Desktop now follow the style of Android 5.1, in addition to bug fixes and performance improvements