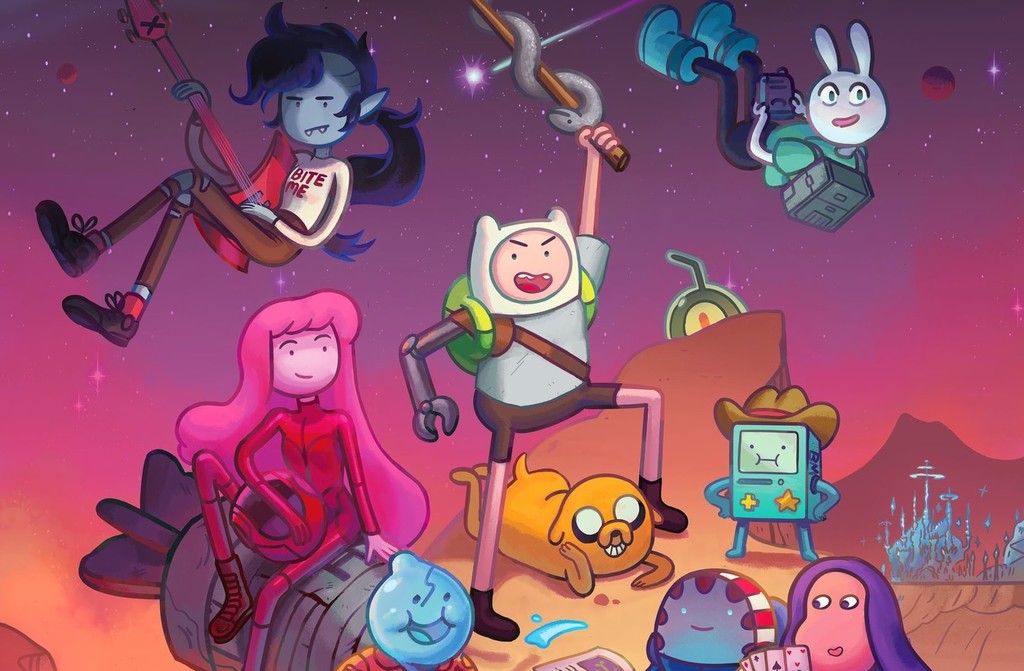 we All believe at this point that had seen the end of ‘adventure Time’, but it seems that is not the case. HBO Max has resurrected the series issued from time to time by Cartoon Network to launch in the exclusive four special episodes of one-hour duration under the title of ‘Adventure Time: Distant Lands’.

Each one of them will focus on well-known characters and continue their stories in the far off Land of Ooo. In fact, HBO Max has already confirmed to both the title and the history of each one of them:

Title and argument of the episodes

BMO: when there is a deadly emergency in the most remote of the galaxy, there is only one hero to call and it probably is not BMO. Except that on this occasion, yes.

Obsidian:  Marceline and Princess Bubblegum travel to the beautiful and impressive Kingdom of Crystal -delving into his tumultuous past – to prevent a catastrophe.

"I don’t know to what extent he is happy". The showrunner of 'adventure Time' talks about the end of the series

Wizard City: the Mayordómo Mint begins again as a student of witchcraft without experience. When a series of mysterious events on campus draw your attention, the question arises of whether you can control the mystic arts to prove his innocence.

Together Again: Finn and Jake meet to rediscover the bond that unites them and begin the adventure of their lives. 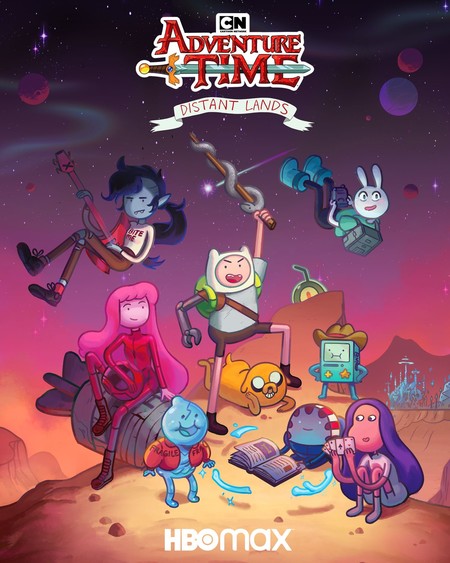 The plan HBO Max is brand new the first two -‘BMO’ and ‘Obsidian’- 2020 and the last two in 2021. Often blow on the table are just given a platform that not even is available, and takes several lately, that also will be home to the return to television of Michael Mann and will host the exclusive the Ghibli movies. Almost nothing.

best of 2012: The three best animated series of the year

A 'adventure Time' also it comes your time: will end in 2018