After ‘Captain Marvel’, Brie Larson stars in the new film from Charlie Kaufman for Netflix 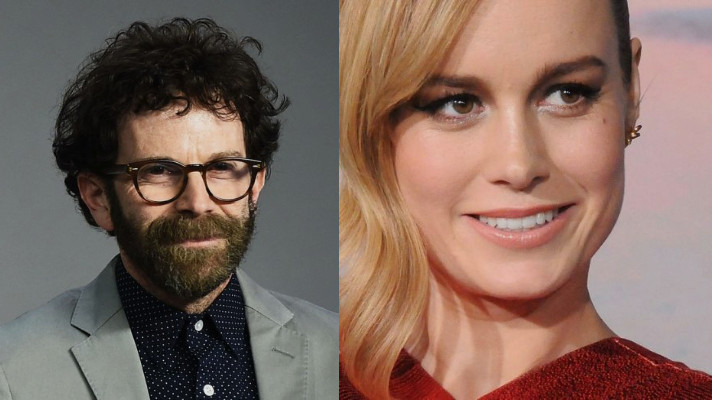 The Oscar winner, Brie Larson, with the long-awaited ‘Captain Marvel‘ blow up the internet, is to point starring in the forthcoming work Charlie Kaufman director and screenwriter, also a winner of an Oscar,’I’m Thinking of Ending Things‘.

Based in the first novel of Iain Reid, which is unprecedented in Spain and written in 2016, the story follows a man on a road trip to meet up with his parents in their secluded property. Jake, it’s called the character, travels with his girlfriend (Larson), who in turn is thinking of ending the relationship.

The history it will become more twisted and tense as the characters to take a series of unexpected decisions. After a detour unexpectedly, the man will leave the woman abandoned and terrified.

Everything seems to indicate that the frame will be something more creepy that the majority of the work of Kaufman, but it is no less true that with a script of his fist and letter, also we find us with the angle a psychological characteristic that we all expect of a film of Charlie Kaufman, a type that already knows what it is adaptar books with exquisite taste.

‘I’m Thinking of Ending Things‘ will come to all the Netflix of the world in 2019.

Charlie Kaufman tab for Netflix: will write and direct the adaptation of 'I m Thinking of Ending Things'

–
The news After ‘Captain Marvel’, Brie Larson stars in the new film from Charlie Kaufman for Netflix was originally published in Espinof by Kiko Vega .