After the LG V30, LG G6 and Q6 are preparing to receive what’s new: Q Lens, portrait mode on the front camera and more 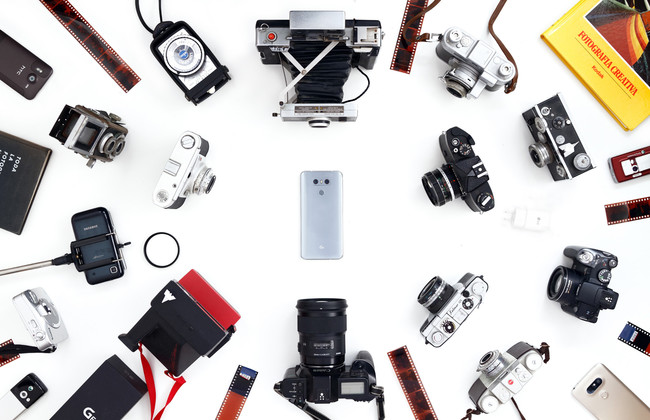 LG announced the LG V30S ThinQ during the last edition of the MWC, a smartphone that was committed by the same formula that we already knew with the LG V30 months before but adding a slight improvement in the specifications and, above all, functions of the software based on AI.

The Korean company is committed to bring all these features to the LG V30 original by updating it and have done so. The terminal you have already received what’s new as AI Cam, QLens or Bright Mode as part of the update to Oreo. Now LG announces new updates to more models in its catalog, more specifically the LG G6 and LG Q6.

The updates do not stop on the V30: their younger brothers will also have what’s new

As we said, in the presentation of the LG V30S the company confirmed that all of the software functions based on IA would to the original model. These functions include the way AI Cam, which adjusts the parameters of the camera based on the shooting conditions, the tool will search through the house QLens (in the style of Google Lens) and Bright Mode, a special mode for scenes with low light that improves the result by avoiding the appearance of noise.

After upgrading the LG V30, now it is the turn of LG G6, although you will not receive many new features such as the most current. That was the flagship of the brand in 2017 will have some of the features of the suite ThinQ, specifically QLens and Bright Mode, but it is no AI Cam. Yes, you will receive the voice commands exclusive to LG through Assistant. 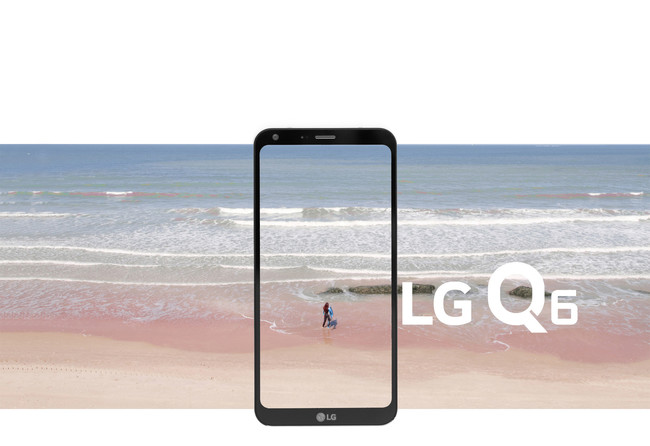 The following list will be the LG Q6, the mid-range without frames that LG announced in July of last year. In this case the news will be other, starting with the portrait or bokeh for the front camera. Also you will have a way to capture GIFs a so-called Flash Jump Cut, and Timer Flash, a timer that uses the camera flash as an indicator.

even Though the LG V30 has already been updated, we do not know the exact date that the LG G6 and Q6 will receive your package of what’s new since LG has not offered details beyond a ‘coming soon’, but we hope not to delay too much. Yes, we also hope that with these developments comes the update to Oreo.

Xataka | LG V30S +, analysis: welcome to the era of the update to the flagship store to half of a year

–
The news After the LG V30, LG G6 and Q6 are preparing to receive what’s new: Q Lens, portrait mode on the front camera, and more was originally published in Xataka Android by Amparo Babiloni .