Because, according to this veteran of the industry, their children do not want it.

Lowe, creator of games such as Leisure Suit Larry, has been put up for sale through eBay part of the history of your character and, with him, Sierra the legendary editor of some of the most appreciated adventure games of the golden age of the genre.

the source code of The first Leisure Suit Larry surpassed up to $ 10,000 in the auction on eBay and in these times there are another object in the file of Lowe that has already been passed also: Bob-a-Bet, an old and rare game for the Apple II.

Lowe is moving up little by little objects of his collection to eBay, so that the collectors likely have more opportunities to be with curiosities and unique items from his personal archive. 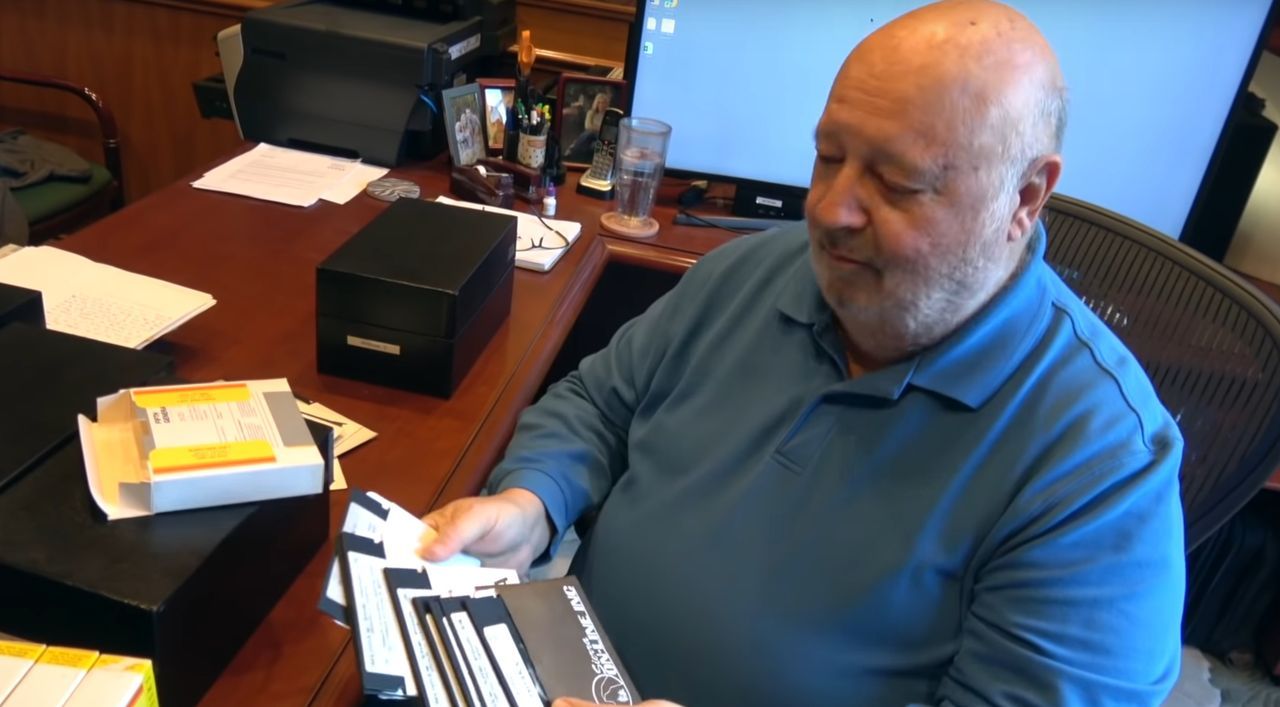