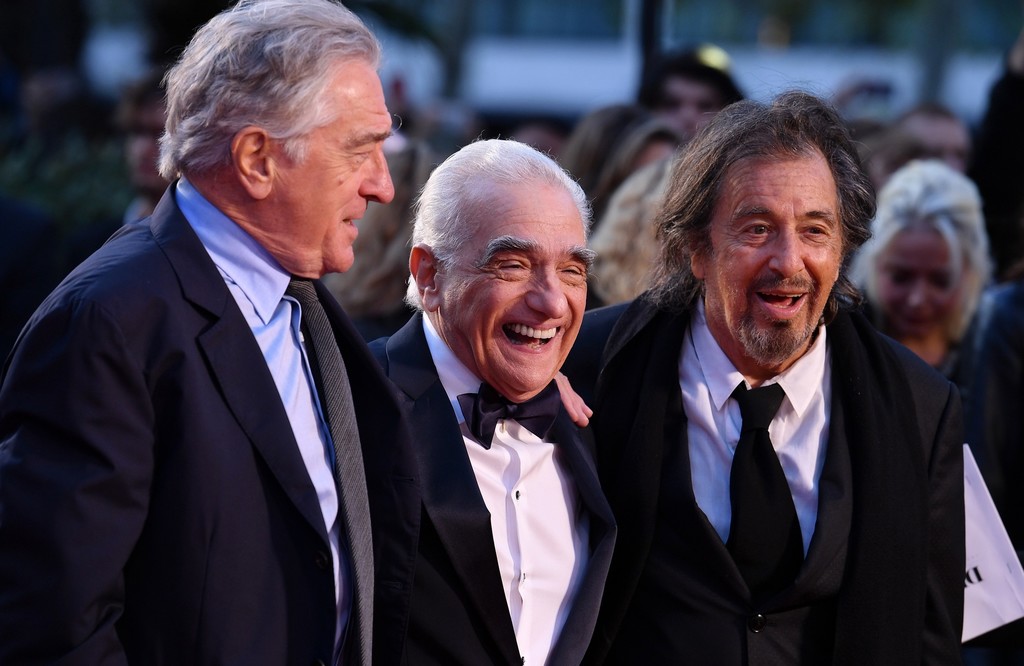 we Already have in the cinemas ‘irish‘ (‘The Irishman’), one of the most anxiously awaited films of the year. Among other reasons, by its distribution, and it is that Martin Scorsese has returned to reunite Robert de Niro and Al Pacino, without a doubt two of the most important actors, brilliant and imitated in the history of the seventh art.

The peculiar challenge of Al Pacino

From ‘The godfather: Part II‘ (1974), film lovers were eager to see interact on screen at these two icons, and it wasn’t until ‘Heat‘ (1995), but Michael Mann left somewhat unsatisfied to the fans because they just met up at the stars in a scene, and they had neither a plane together. Then came ‘asesinato justo‘ (2008), where they shared screen time, but it was a disaster. What is certain is that both of them have starred in films forgettable and now Pacino has acknowledged why.

of course, mentioned the money. Sometimes we forget that actors also are tempted by something as simple as expanding your income. But that is not the main reason that Al Pacino has accepted roles that do not seem worthy of someone of his talent and prestige. Or at least, that he asserts. Your explanation is very curious, it says that has developed a habit of perverse: to try to improve bad films.

“do you Know what? Now he might be falling into a bad habit. I think I’m starting to become a little perverse. I’m starting to want to make films that really are not very good and try to make them better. And that has become my challenge. I don’t think you go thinking that you are going to be very good, but it’s like I said to Bob [Robert de Niro]: sometimes you are offered money for doing something that is not appropriate. And you are convinced yourself. And somewhere within you, you know that this is going to be a lemon.

Then, when the circle is closed, and you see it, you say: ‘Oh, no. I’m going to do better’. And you spend a lot of time and do a lot of things, and you say: ‘If you could achieve that this was a mediocre film’. And you become enthusiastic with that. It is an impulse that I now have that set aside. ‘Every time I have the need to exercise, I lie down until it passes me’. Oscar Wilde said it, I think. But the matter is that it is true. I work a lot on the stage when I’m not doing other things.”

Since then, if one takes a look at filmography Al Pacino is going to find as many masterpieces as a large blunders or even clunkers; however, it seems that the interpreter is striving to break this “bad habit”. This year as we had in the show with the acclaimed ‘once Upon a time in Hollywood‘, de Quentin Tarantino, think you can get a new Oscar nomination by the above-mentioned ‘irish’, and the next year we will see him in ‘Hunters‘, the expected number of Amazon produced by Jordan Peele. Is still there, 79 years, showing that was born to act.

First trailer for 'Hunter': Al Pacino hunting nazis in the series of Jordan Peele for Amazon

–
The news Al Pacino confesses that motivates him to act in movies bad to try to make them better was originally published in Espinof by Juan Luis Caviaro .

Al Pacino confesses that motivates him to act in movies bad to try to make them better
Source: english
November 25, 2019