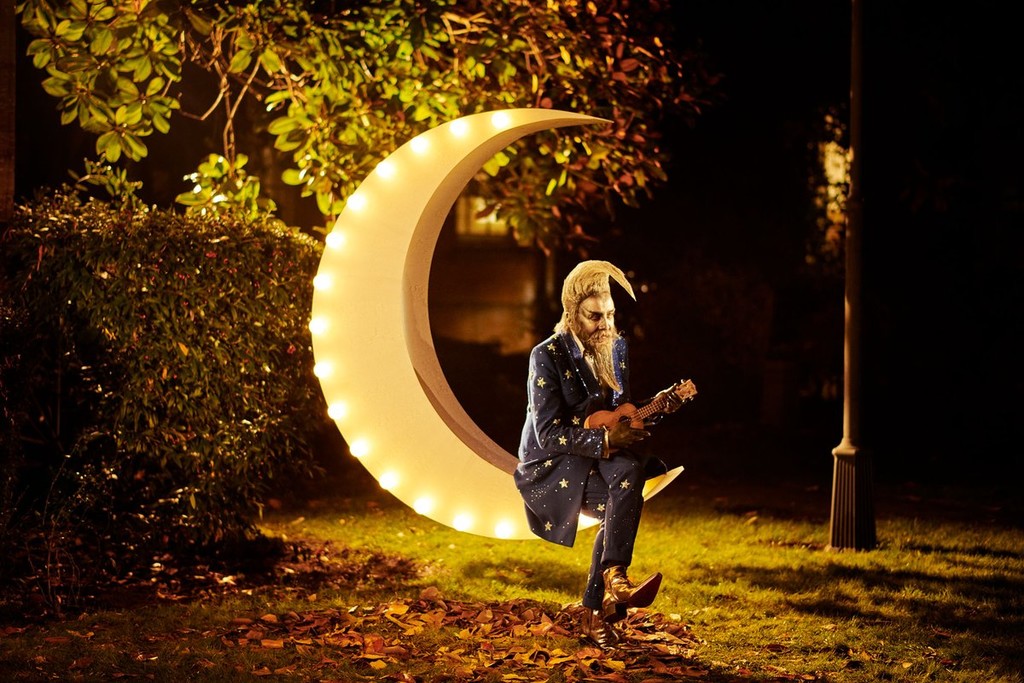 The legendary creator of the ‘Watchmen‘, ‘V for Vendetta‘ or ‘From Hell‘, renegade cinema and free spirit in the shadows of the storm, and creativity, Alan Moore, has given a surprise that nobody expected: has written a movie is running, do not adapt any previous work of yours and is entitled ‘The Show‘.

The show of Alan Moore

This is the first image in the drama, fantasy gothic directed by Mitch Jenkins, a contributor to Moore and director of the ‘Show Pieces‘ and the first indent of Moore not based on one of his most iconic graphic novels.

The best and worst of ‘Watchmen’, Zack Snyder

“With ‘The Show‘, I wanted to apply the power of narrative that I have accumulated during my career in the cinema”, commented Moore to talk about his vision of the film, which will take place in his hometown of Northampton. “I wanted to see if it was possible to create a world that is immersive and addictive without dialogues disposable and without characters disposable, a world in which all the characters are memorable, different and try to steal the function in your favor, like we do in real life.”

‘The Show‘ continues Fletcher, played by Dennis Burke, a guy who has been hired to find an artifact stolen. Your research will put you in contact with some unusual situations and dangerous in the city of Northampton. According to the synopsis of the movie, some of the characters that abound in the story will be seductive dead, comatosas sleeping beauties, gangsters, voodoo, adventurous masked, detectives of the 30’s and violent women of chiaroscuro.

Will have to see the final result and if Moore will continue after the movie with your usual crusade against anti-Hollywood and anti-cinema in general. Of time the first image is also not to say too much at this stage of life.

The best and worst of 'Watchmen', Zack Snyder

Lindelof explains why we need a series of 'Watchmen': "What we think about superheroes is wrong"

–
The news Alan Moore has written a movie titled ‘The Show’ and this is his first picture was originally published in Espinof by Kiko Vega .

Alan Moore has written a movie titled ‘The Show’ and this is his first picture
Source: english
December 12, 2018