Album Elysium will have television series from the producer of Sonic, The Movie

The study ZA/UM, and the company dj2 Entertainment have announced that they are working on a television series of the role-playing game released on PC in 2019.

Disk Elysium you have television series. The independent study ZA/UM has announced a collaboration with the production company dj2 Entertainment to develop a series based on the game, according to Variety. The project is in the early stages, with no directors or screenwriters assigned.

dj2 Entertainment is a Dmitri M. Johnson as chief executive officer and founder. Johnson was the co-producer of Sonic, the movie, the film based on a video game with higher revenues at the box office in u.s.. That same company was working on beings of Vampyr, Life is Strange, Little Nightmares and a film We Happy Few.

“We are very pleased by the response it has received Disk Elysium and very happy to be collaborating with dj2 to expand the saga to other media and new audiences,” says the screenwriter main ZA/UM, Helen Hindpere, in a statement. “Album Elysium is an intellectual property phenomenal with a vast world and unlimited potential,” adds Johnson. “The team of dj2 is really excited by this extraordinary opportunity to be a part of it.” 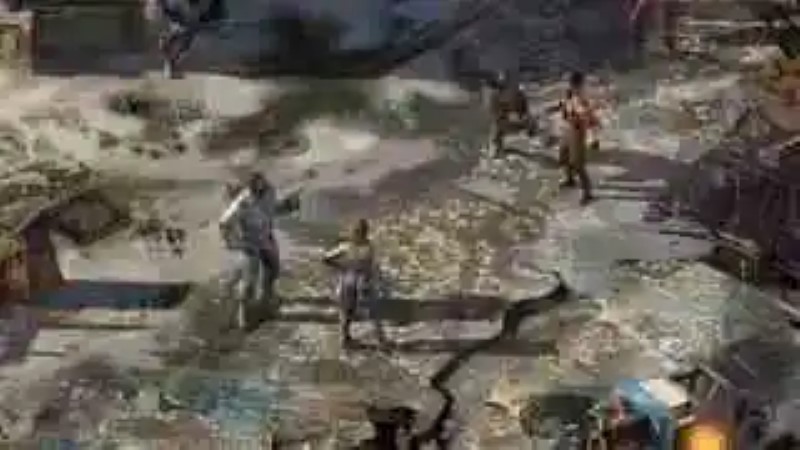 Disk Elysium swept The Game Awards and the BAFTA

Disk Elysium was launched in October, without making too much noise, in October of 2019 after a development of more than three years. The game has won three BAFTA awards, four statuettes in The Game Awards, and has been named as one of the best games of the decade for the journal Time. In the aggregator of your notes Metacritic has a 91.

our review we spoke of him as “the best role-playing game of the last few years for its originality, for being one of the works best written in the middle, their depth on topics and ideas of complexity in philosophy, by allowing yourself to be humorous in a situation horribly depressing”. We qualify with a 9.2 out of 10.

Disk Elysium is available in the PC. Throughout this year will also PlayStation 4, Xbox One and Nintendo Switch. Is in the process an English translation. 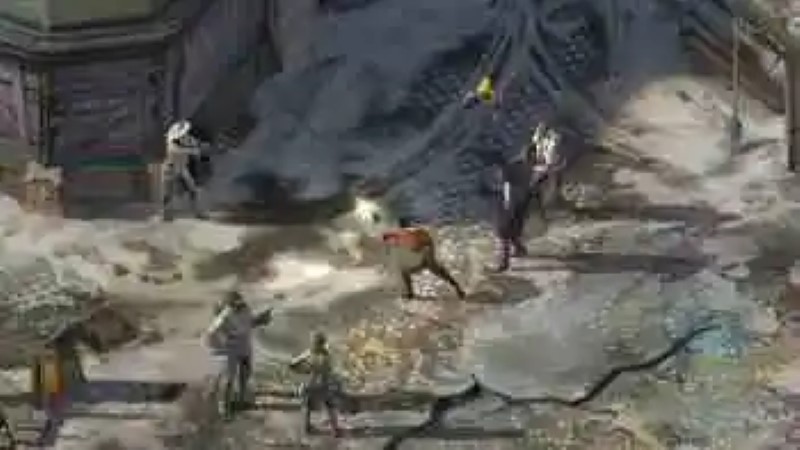 phoneia.com (June 26, 2020). Album Elysium will have television series from the producer of Sonic, The Movie. Bogotá: E-Cultura Group. Recovered from https://phoneia.com/en/album-elysium-will-have-television-series-from-the-producer-of-sonic-the-movie/