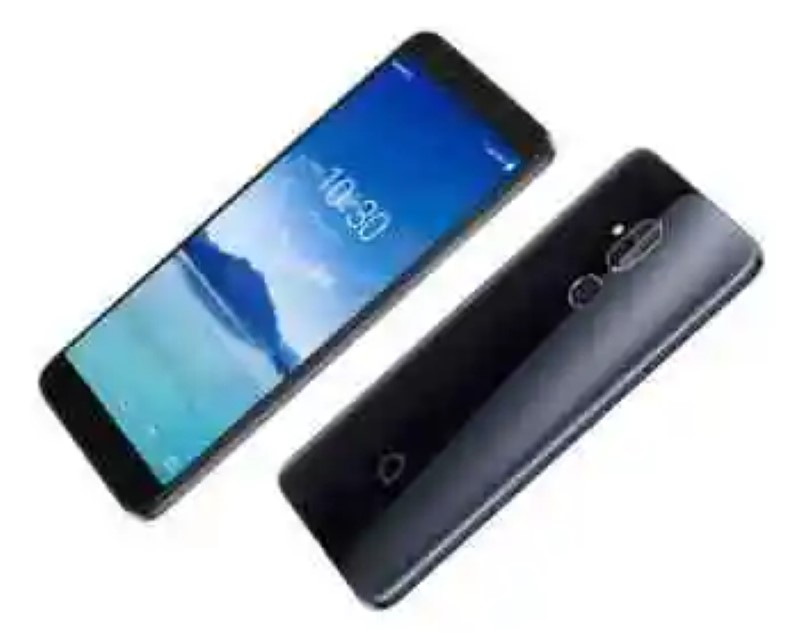 Alcatel started the year by announcing three new series of smartphones (Alcatel 5, 3 and 1), of which we have already discussed some models like the Alcatel 5, Alcatel 3V or more recently Alcatel 1X with Android Go and Alcatel 5V, the first notch. But the firm did not stop there and today announced a new model: Alcatel 7.

The Alcatel 7 has been announced in the united States and, if we only look at your numbering, inaugurates a new series which in addition is placed above the above. what Will be also above in terms of features?

technical Sheet of the Alcatel 7

A traditional design in format tablet with dual camera 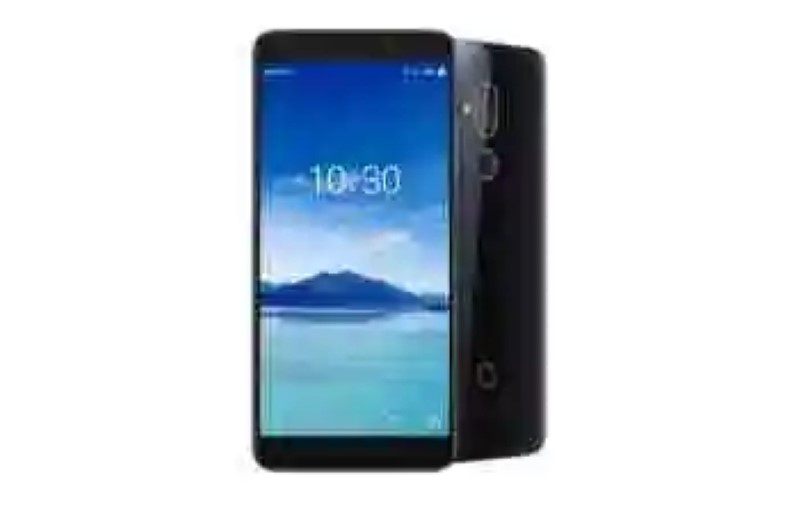 Let’s focus on the exterior of the Alcatel 7, a mobile phone, which at first glance does not stand out particularly. it looks pretty sober in color gloss black, although Alcatel has not specified the type of material used.

The front includes the screen, a IPS from 6 inches and format 18:9 with FullHD resolution+, but has a few frames top and bottom very wide. Despite the available space, Alcatel has preferred to maintain the fingerprint reader on the rear, situated just below your camera double. By the way, it also has face unlock.

The camera has a main sensor, 12-megapixel camera with f/2.2 lens, complemented by a 2 megapixel sensor and lens smallest aperture (f/2.4) which is responsible for read the depth of the scene to generate the popular background blur or portrait mode. It is accompanied by an LED flash dual tone and phase detection focus. In the front camera has a sensor of 8 megapixel and lens f/2.8, also with LED flash.

Putting the focus on autonomy 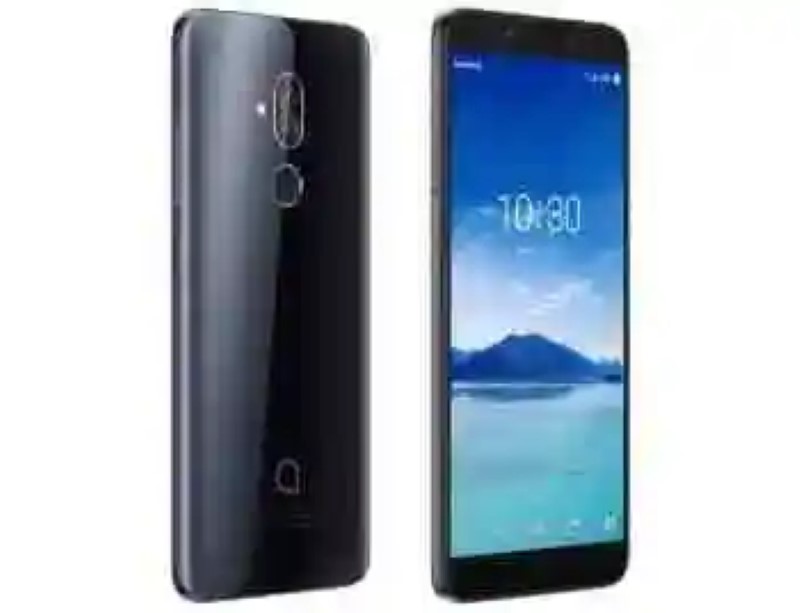 Alcatel has remained faithful to the processors of the chinese brand Mediatek with this Alcatel 7. In particular it is the Mediatek Helium P23 of eight nuclei, accompanied by 2 GB of RAM. In terms of memory, there is only one option of 32 GB, sufficient for many users, but if you fall short you can expand with MicroSD up to 128 GB more. In the software we have Android 8.1 Oreo.

it Is clear that the power is not the strong point of this model, but where it pulls the chest is in the autonomy. Alcatel equipped with a stack of 4.000 mAh, taking into account their specifications so basic, it should give a autonomy well-dilated. Alcatel ensures that up to 28 hours on call.

Versions and prices of the Alcatel 7

the announcement of The Alcatel 7 has been produced in the united States, where it will be sold on MetroPCs. For the moment we do not have information of his arrival to more countries, but it does know the price, 179,99 $ (157 euros at the exchange).