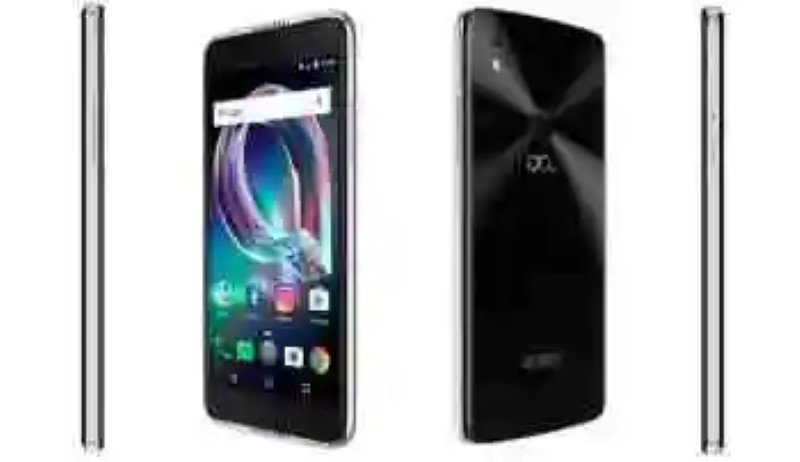 Alcatel Idol 5S, Android Nougat and sensor footprints for the new mid-range French
The family Idol from Alcatel is possibly the most well-known of the French manufacturer (in the hands of TCL) as th...

The family Idol from Alcatel is possibly the most well-known of the French manufacturer (in the hands of TCL) as the smartphones are concerned, and that is that this range is the responsible of their phones of higher specs. These phones will get packed within the segment medium-high with a few specifications that we solve easily most of the tasks.

The last mobile known of this family is the Alcatel Idol 4, a mid-range that came to be sold along with some virtual reality goggles. However, and in the quietest way, has appeared the Alcatel Idol 5S, whose technical specifications do not stray too far from its previous generation and brings small changes in the design.

► ‘Western’ twists the codes of the genre to give rise to a unique jewel in its kind like other many —perhaps the vast majority ...
► Answer mails and messages from the notifications panel of your Xiaomi it is possible with this app The customization on Android is often a cau...
► Manhunt mask and other unlockables in GTA Online They are available at your last event. Roc... 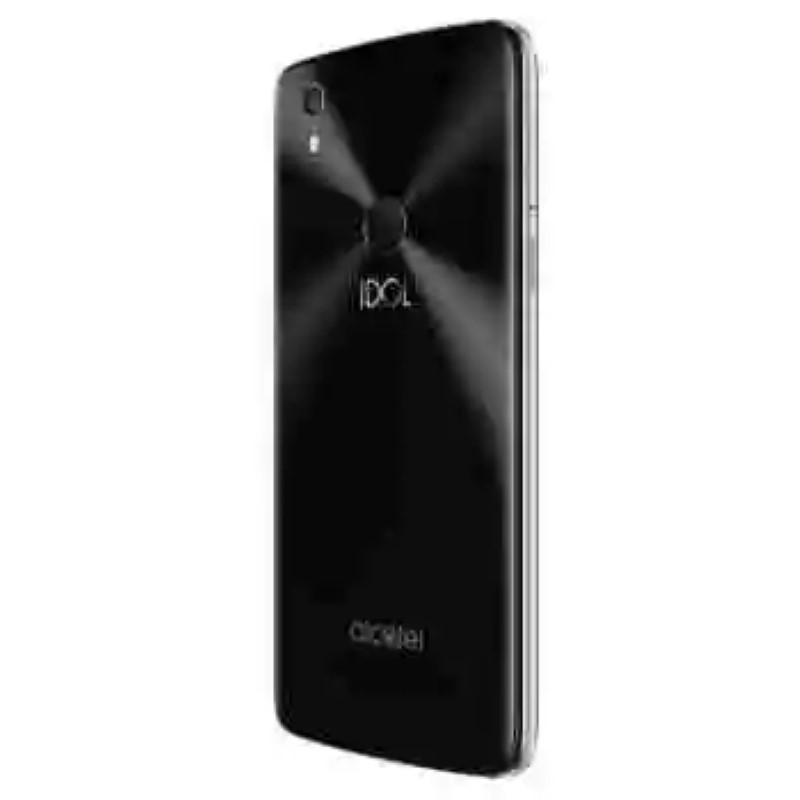 If we focus on the physical aspect, we can see that is very similar to the Alcatel Idol 4, with a rear calcada where the only difference is in the presence of a fingerprint reader. In the front we see that it retains the same mark, although the grids of both speakers (the two are located in the front) are different.

The other difference we can find is in the on / off button, which on this occasion is elongated with a texture somewhat rough, while in the previous model it was round. There are No significant differences, still retaining an attractive appearance at first sight.

In terms of specifications is also not very far from its predecessor. The screen is of 5.2 inches with resolution FullHD, the processor is a Snapdragon 625 2 GHz, 3 GB of RAM and 32 GB of storage that can be expanded with microSD cards of up to 512 GB of capacity.

In the section photo we have a rear camera of 12 megapixel and a front 8-megapixel camera. The battery has a capacity of 2.620 mAh and the software is run by Android 7.1 Nougat.

Availability and price of the Alcatel Idol 5S

By the time the Alcatel Idol 5S can only be bought unlocked and be compatible with the networks of AT&T t, T-Mobile, but we know that the French manufacturer will usually bring these devices to Europe, so that in this aspect we will wait until they can arrive. In terms of prices, you can buy it in two versions as of 10 July, a with Amazon ads (exclusive Amazon Prime) by 199,99 dollars and other no such announcements by 279,99 dollars.

In Xataka Android | Alcatel A5 LED test: lights explosive at the first look, we tell you everything there is behind

Samsung Galaxy Tab 8.0 (2017): GFXBench, reveals specifications prior to its release
Although the tablet market does not have as much movement as the smartpho...
So is the recreational home of Cuphead, which has built a fan
A machine of 'vintage' for a game inspired on the classics.Cuphead is insp...
It filters the image of Jim Carrey as Robotnik in the movie of Sonic
Morning premiered the trailer for the movie of Sonic, which adapts Sega's ...
Arkanoid vs Space Invaders: the most successful games of the 70’s and 80’s are brought together in a single title
The classics never die at all, especially in this age of technology where...
Bibliography ►
Phoneia.com (June 27, 2017). Alcatel Idol 5S, Android Nougat and sensor footprints for the new mid-range French. Recovered from https://phoneia.com/en/alcatel-idol-5s-android-nougat-and-sensor-footprints-for-the-new-mid-range-french/

This article was published by Phoneia, originally published in English and titled "Alcatel Idol 5S, Android Nougat and sensor footprints for the new mid-range French", along with 18986 other articles. It is an honor for me to have you visit me and read my other writings.
◄ The creators of GreedFall talk about the exploration of this open world
This is the "strange" dubbing to the Spanish of Arizona Sunshine ►