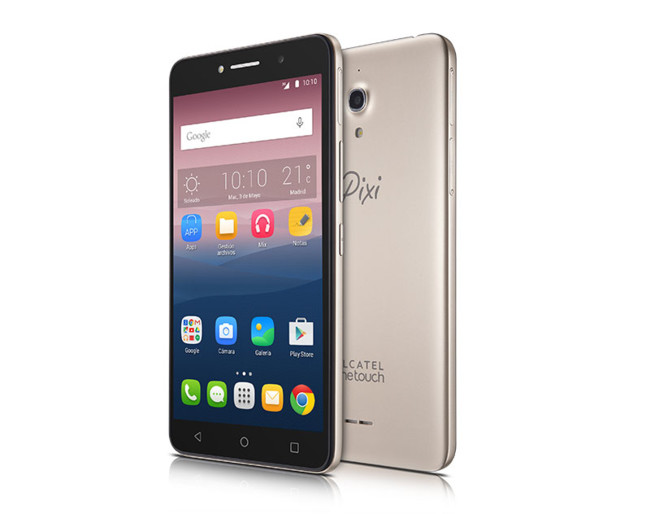 the Pixi 4 were chosen by Alcatel to fill their place in the last edition of CES teams and today we will talk about the big guy in the range, the Alcatel Pixi June 4 “, or put another way, your phablet range input.

The visual experience is paramount in this team, so in Alcatel have endowed it with a huge screen 6 inches that makes it in the limit of manageability is that, for most brands insist, as big phones are not easy to handle with one hand. It will be available in a 3G version with slightly more modest specifications and a more complete 4G model

The Pixi June 4 “I bet all the size of your screen, while the technical profile is relegated to the background with features such as 1GB of RAM and Android 5.1 Lollipop for the 3G model. 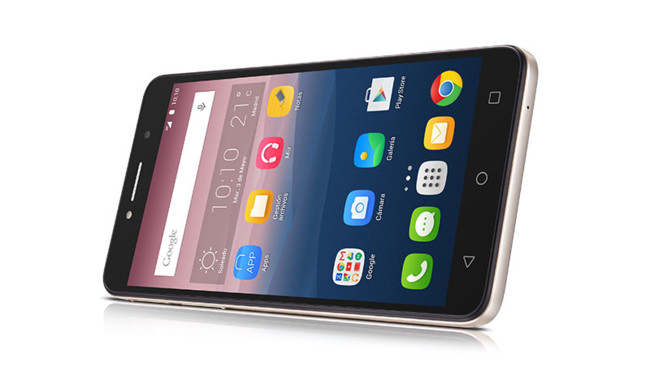 Huge, so is the Alcatel Pixi June 4 “. Riding a IPS screen 6-inch diagonal HD resolution , a combination that results in a density of 245 ppi. The configuration is not to shoot rockets, but neither can you ask more to a phone in its range.

Alcatel has chosen a design rounded corners very simple, combining a front in black tone glass covered with a back cover in gold or silver finish. Dimensions 8.3 mm for the 4G model, which reaches a weight of 186 grams remain x 83.8 x 165, while the 3G version has a profile 7.9 mm and is able to reduce to 180 grams 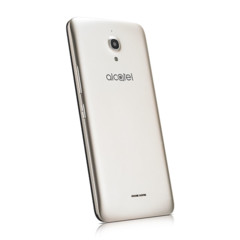 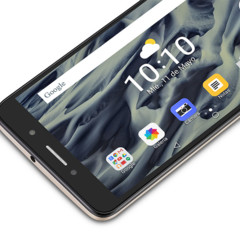 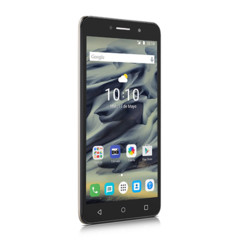 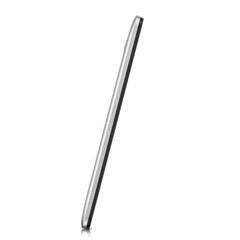 phones tended to be miniaturized before, but the game changed with smartphones. Size matters now increasingly, and Alcatel Pixi June 4 “is a clear example. However, everything has a limit and has been shown that screens 6 inches are not always a wise move. Although, to ponérnoslo easier, the Alcatel Pixi June 4 “has a feature that reduces the screen so we can achieve well all buttons when we use it with one hand.

at the midpoint is virtue, they say, and the proof is that most brands prefer to move around the 5 / 5.5 inches. However, large-format mobile have their particular market and this has a very attractive price which could make you stand out in the window, but we’ll see later.

As we advance, the Alcatel Pixi June 4″ comes in two versions . the 3G model is the most modest specifications 8 GB internal capacity, 1 GB of RAM and a chip Mediatek MT8321 (one quad-core 1.3 GHz). For its part, the version with 4G connectivity up to 16 GB of ROM and 1.5 GB of RAM, a processor Qualcomm Snapdragon 210 (four cores at 1.1 GHz).

the operating system is another difference. The Alcatel Pixi June 4 “4G comes standard with Android 6.0 Marshmallow, but his little brother 3G comes with Android 5.1 Lollipop and it looks that the thing is going to stay there. As much as we try, we see no sense to that of throwing a pair of phones at the same time and one of them comes with dating from October 2014.

Furthermore, both models share the rest of the technical profile, with a battery of 2,580 milliamps that supports 5 hours of video, a pair of chambers 8 and 5-megapixel respectively, both with LED flash, option to expand the memory to 64 GB using MicroSD additional cards and Dual SIM option. But rather than tell the tale, we see the details in a table: 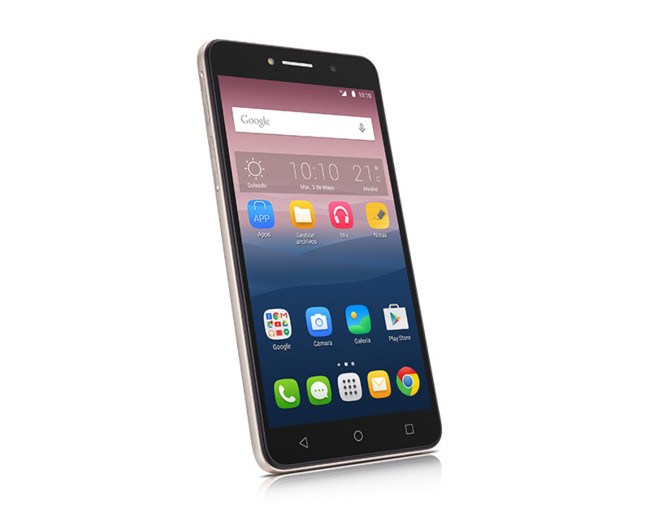 Alcatel has designed this device thinking younger, users looking for a comprehensive and reliable team, but do not have a very large budget. The Alcatel Pixi June 4 “3G is now available for 129.9 euros , a very competitive price as we said is a definite plus when you stand out from other androids window. Incidentally, the 3G model is only sold in gold color.

For the 4G model can choose between gold finish or silver and its price is 169.9 euros format . free, but in this case will have to wait until June to make him

–
The news Alcatel Pixi June 4 “, all information was originally published in ​​ Engadget Android by Amparo Babiloni .

Premium WordPress Themes Download
Download Nulled WordPress Themes
Download WordPress Themes
Download WordPress Themes
free download udemy course
download lava firmware
Free Download WordPress Themes
free online course
Alcatel Pixi June 4 “, all information
‘Stranger Things 3’: listen again to all the songs that sound in the back of the series of Netflix
The third season 'Stranger Things' is already here. In Espinof we have ...
Trailer for ‘Life Itself’: the creator of ‘This Is Us’ also wants to make us cry with his new film
Dan Fogelman has spent several years enjoying the sweetness of success th...
‘International assassins’ does not lift the flight or pulling the charisma of Schwarzenegger
At this point, the gender of the mockumentary or false documentary begins...
Beautiful trailer of ‘If Beale Street Could Talk’: the director of ‘Moonlight’ is back with another drama after winning the Oscar
he had Already addressed previously 'Medicine for melancholy', but it was...