Alec Holowka, one of the creators of Night in the Woods and accused of abuse, has died

The designer has committed suicide after the accusations of the last few days; the study Infinite Falls also had cut ties with him.

Alec Holowka, designer, programmer and composer of Night in the Woods has died this morning, according to has communicated its sister Eileen Mary Holowka.

Holowka was accused by Zoe Quinn, who described the “violent behavior and erratic,” the designer, who would have put in the black list of the industry events. study Infinite Falls reacted by cutting ties with Holowka. “We are canceling our current game and putting off the output of the physical version limited. The iOS version is being handled by an outside company and supervised by Finji, and that will remain in development.”

“Alec was a victim of abuse and spent a lifetime struggling with disorders of personality and behavior. I’m Not going to pretend that he was not responsible for causing damage, but in the background was a person who just wanted to give the attention and kindness. It took him a while to discover how,” says his sister.

“In recent years, with therapy and medications, Alec became a new person, the same person that he had always been but without any of the dark. He was calm and happy, positive and loving. Obviously, change is a slow process and was not perfect, but I was working to achieve rehabilitation and a better life.”

In a second message, Eileen says that Alec “I wanted the best for Zoe and all the others”, and asked us not to use this death to attack people. “Come out, city to someone, and work to prevent this kind of stuff.”

And in case it’s not already fucking obvious, Alec *specifically said* I have wished the best for Zoë and everyone else, so don’t use our grief as an excuse to harass people. Go outside, take care of someone, and work towards preventing these kinds of things in the first place. https://t.co/2nVYdITK5r Eileen Mary Holowka (@derangedpoetess) August 31, 2019

Holowka has been one of the developers accused in the last week, among which also is the well-known composer Jeremy Soule, musician of The Elder Scrolls, Star Wars: Knights of the Old Republic or War Thunder. 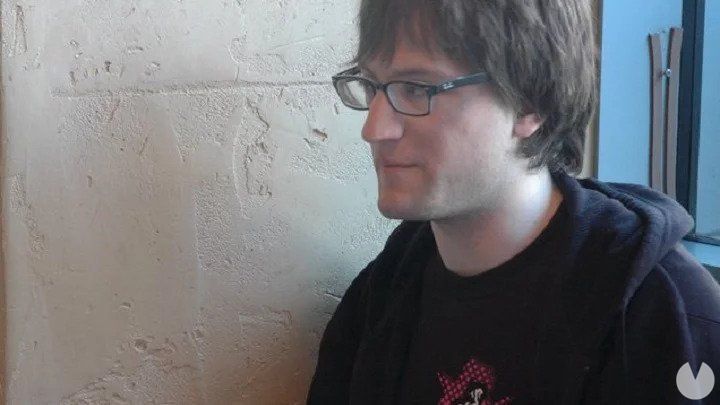 Alec Holowka, one of the creators of Night in the Woods and accused of abuse, has died
Source: english
August 31, 2019