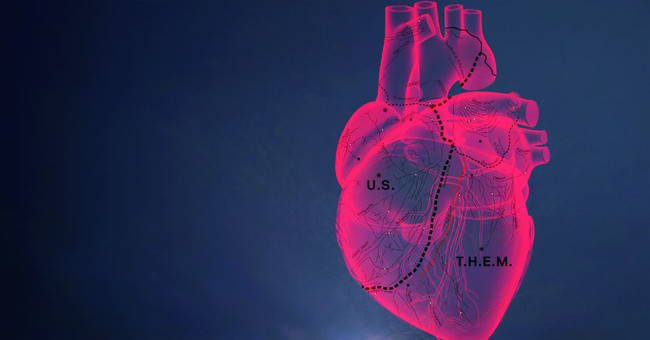 Alejandro González Iñárritu had already made history in the Oscar to win two oscars consecutively for best direction for his work on ‘Birdman’ -for which it also triumphed as a screenwriter and producer – and ‘The reborn’ (‘The Revenant’). It has now turned to a milestone to advertise that will receive the fifth by ‘Flesh and sand’, his short film, virtual reality. This is a special award to recognize those outstanding contributions that may not be rewarded in the official categories.

‘Flesh and sand’ is a piece of seven minutes duration that allows the viewer to know the refugee crisis on the border between the united States and Mexico through the eyes of the refugees themselves. To do so actually returned to work with Emmanuel Lubezki, director of photography, who also made history at the Oscars to succeed three years in a row in his category for his work in ‘Gravity’, ‘Birdman’ and ‘The reborn’.

you Should bear in mind that it is only the eighteenth time Academy of Arts and Cinematographic Sciences of Hollywood delivers a special prize. The last time was 21 years ago for John Lasseter as recognition for having done so ‘Toy Story’, the first film animated entirely by computer. Had previously been awarded ribbons as ‘total recall’ (‘Total Recall’), ‘Superman’, ‘The adventure of the Poseidon’ (‘The Poseidon Adventure’) or ‘star wars’ (‘Star Wars’)

‘Flesh and sand’ premiered during the past Cannes Festival, which garnered a great reception. Is currently available to view at the Los Angeles County Museum of Art (LACMA), the Fondazione Prada in Milan and the Tlatelolco Cultural Center in Mexico City. Hopefully they end up coming to Spain to enjoy it just as it was conceived by the director of ‘Amores perros’.

For his part, Iñárritu will pick up the statuette at a ceremony to be held on November 11 in the room, Ray Dolby Ballroom of the Hollywood & Highland Center. In the same will also be delivered the Oscar honors to Donald Sutherland, Agnes Varda, Charles Burnett, and Owen Roizman.

'The reborn (The Revenant)', the movie

do you Want to take a LG G6? Click to find out how to participate

–
The news Alejandro G. Iñárritu will receive his fifth Oscar for ‘Flesh and sand’, his short film, virtual reality was originally published in Espinof by Mikel Zorrilla .