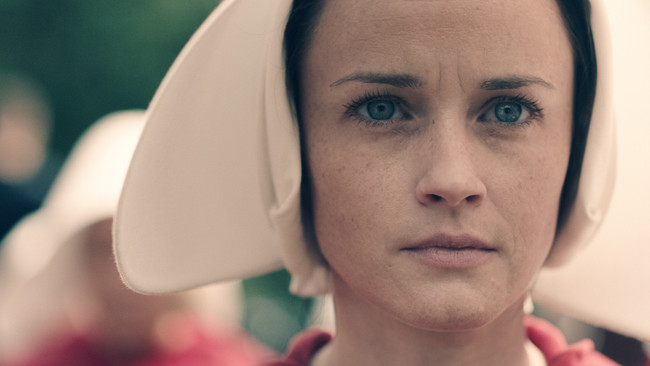 actress and model Alexis Bledel picked the first Emmy award of his career in the category of best guest actress in a drama thanks to your excellent role as Ofglen in the acclaimed ‘The Handmaid’s Tale’, adaptation of the homonymous novel by the canadian author Margaret Atwood.

many Are the voices that have hailed the work of Bledel on the popular series of Hulu, highlighting his interpretation —which has left some of the times star of the season— even above that of the Elisabeth Moss, the protagonist of the show and Emmy award winner best dramatic actress of the year. 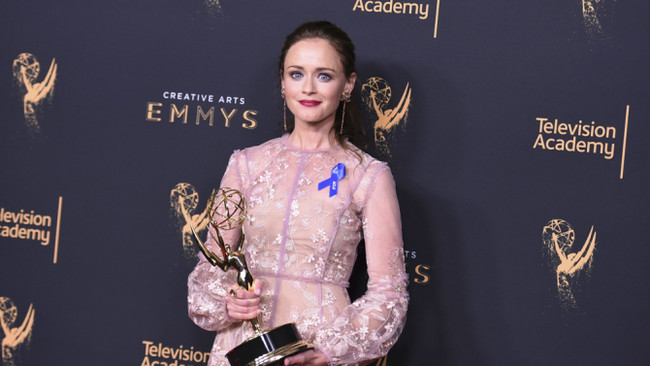 Bledel, 36 years old and natural from Houston, projected his popularity in the year 2000 thanks to her role as Rory Gilmore in the series ‘Las chicas Gilmore’; role that recovered past 2016 in the mini-series for Netflix ‘The 4 seasons of the girls Gilmore’. This character served him in addition to accumulate several awards and nominations at the Teen Choice Awards.

Beside this, there are eight Emmys ‘The Handmaid’s Tale’ has managed to take of the thirteen nominations, including, among others, the categories of best direction of a drama —Reed Morano—, best actress —Ann Dowd— or best script, drama —Bruce Miller—. Without a doubt, one of the great achievers of the night next to ‘Big Little Lies’.

'The Handmaid's Tale' best dramatic series at the Emmy 2017

–
The news Alexis Bledel the winner of the Emmy for best guest actress drama for ‘The Handmaid’s Tale’ was originally published in Espinof by Victor Lopez G. .