All against Steam: the old and The new rivals of the monopoly of Valve

we Review the best alternatives in the PC market.

All against Steam: the old and The new rivals of the monopoly of Valve
we Review the best alternatives in the PC market.for years, playing on PC is a synonym of play in Steam, store Valve...

for years, playing on PC is a synonym of play in Steam, store Valve has achieved such a monopoly of the market that we can find in it almost any game you want for our computer.

a Large part of this success is not due only to that was the pioneer, as the company Gabe Newell has managed to renew itself constantly in order to offer a quality experience, very good deals and a multitude of additional services with those who have fidelizado to its users.

► The film of ‘Breaking Bad’ to Netflix already has the title and Bob Odenkirk confirmed that the filming has been completed The film 'Breaking Bad' takes time in pro...
► 19 Movies Based On True Stories Movies can be emotional and shocking so...
► Microviewer: Image Viewer for extremely fast and lightweight Windows Microviewer is an image viewer extremely ...

There have been a few digital stores that we have seen come to market, and they have been stuck miserably, since there was little they could do against the catalog of Steam and their multiple functionalities, but something is changing lately, and the betting to break the monopoly of the Valve in the sector are increasingly strong and aggressive, an event that can only benefit the players.

instead of simply giving us a “more of the same,” many companies are offering unique services and very attractive that are unchecked enough Steam as to become on alternatives very interesting, valid and to be taken into account. For this reason, we have decided to do a little review of which we believe are the five best competitors of Valve. 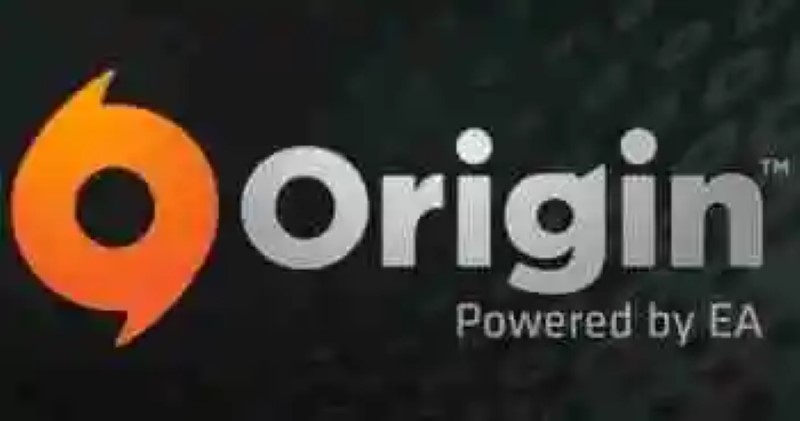 Origin is the official store of Electronic Arts and one of the rivals of more ancient Valve. If we do something from memory, you’ll remember that its arrival to market was, as a little controversial. His aggressive policy of DRM systems, we had to add a desktop application packed with problems, little intuitive and it ended not working all that well, not to mention its discrete offerings, and scarce catalogue.

fortunately for all, EA has been able to upgrade and vastly improve your shop to offer a quality experience and height as the main claim being the only place where you can buy the great games of EA, such as Battlefield V, Star Wars: Battlefront II, Dragon Age: Inquisition, Titanfall 2 or future Anthem, among many others. In addition, it has a very interesting subscription service called Origin Access that gives us access to over 90 games of EA.

GOG is probably the store that best treats the user all that we can find on the net, since between their policy includes the selling of games without any kind of DRM, trusting that the player will make good use of them without the need to “punish” with-piracy measures that might hamper your enjoyment of the titles. That is to say, buy a game, downloads its installation files (they can even copy them to take them to another computer), you play and you despreocupas.

To make this whole process more comfortable, we can download GOG Galaxy, your desktop application, for that perform the facilities and to keep our titles up to date, as in the rest of the shops, although this is not something mandatory. In addition, their catalog is really interesting, focusing particularly on the productions of indie and retro games, without forgetting the works by CD Projekt, the company responsible for the GOG, as the saga, The Witcher. 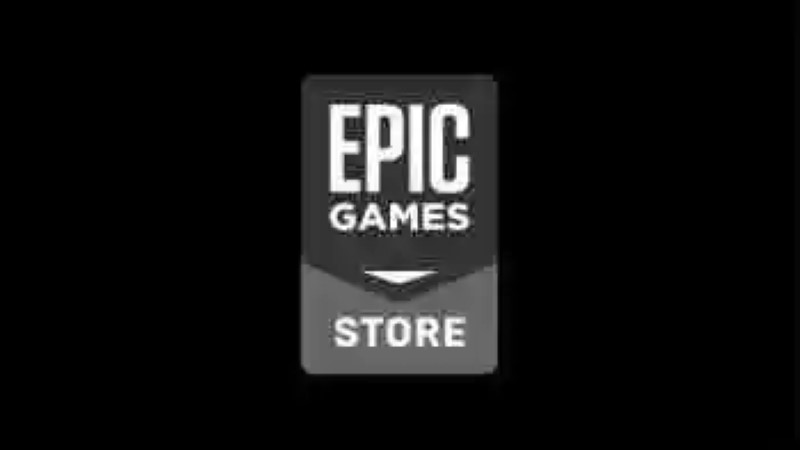 Here we have the digital store most recent for all of the listing, which was launched last month. Yes, Epic Games has come stomping by providing developers with an 88% of the revenues they generate their games, a percentage much greater than that which can be found in other services.

This is so attractive to companies that have already managed to make some unique, really cool, as Hades (the new stuff from Supergiant Games, the creators of Bastion), Journey or Ashen. To finish off the move, offer a free game each month to all of its users.

you May not have a catalog as extensive as Steam and in certain respects, note that this is a service that was just released, which is somewhat green in some areas, but it would not be surprising that in a few months to get take away an important part of the cake to Valve.

Itch.io it is a shop somewhat… strange, because it gives us the ability to pay the price they want for their games. Obviously, some of these titles have a minimum price, but they always give you the possibility to pay something more if we want to support the developer, although the majority of productions are usually free of charge.

yes, do not expect to find big blockbusters, since this is a portal that increases the visibility of the work of small studios, making it a perfect place for that developers who are just getting started and want to take their first steps in the industry are made known.

Discord Store is another shop that has been launched does nothing, because its premiere occurred in the past month of October. Like Epic Games Store, offers a huge percentage of the revenue generated by the sales of the games to your developers (90%), something that is very attractive for the studies.

Thanks to this, you have been able to get the temporary exclusivity of some titles, such as Sinner: Sacrifice for Redemption, though now the catalogue is a scarce, probably the most loose.

yes, this does not mean that we can find some productions indies of great quality, as Hollow Knight, Dead Cells or Into the Breach, without forgetting their subscription service Nitro, giving us access to 60 games in a kind of “Netflix for PC”, not to mention that this year it will include the possibility of autopublicar titles. 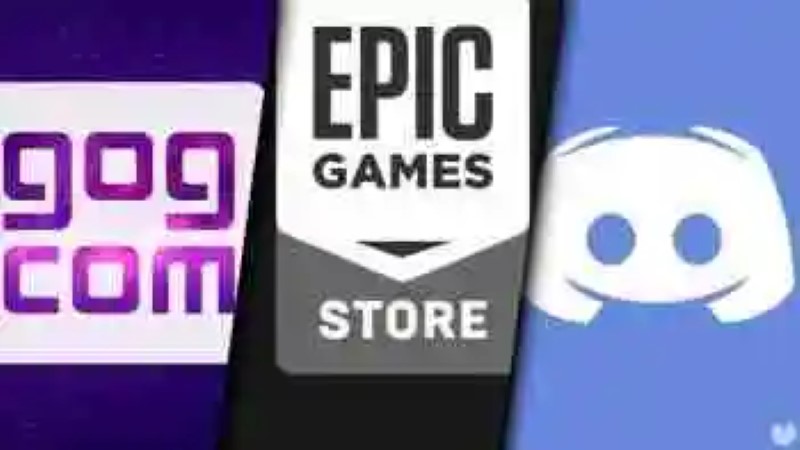 Samsung Galaxy S3, how to solve the problem of sudden death
The problem of sudden death affects Samsung Galaxy S3 terminals, model...
Telecinco premieres ‘hiding their eyes’ on the 22nd of November
A love of time wrapped up in a scandal of the first order. Finally, Telec...
‘The method Kominsky’ will have season 2: Netflix wants more laughs with Michael Douglas and Alan Arkin
Netflix has announced the renewal of 'The method Kominsky' for a seco...
The instant messaging exceeds that of calling mobile and landline in 2016 and the SMS fall into disuse
57% of the spaniards send an instant message several times a day, accordi...
Bibliography ►
Phoneia.com (January 12, 2019). All against Steam: the old and The new rivals of the monopoly of Valve. Recovered from https://phoneia.com/en/all-against-steam-the-old-and-the-new-rivals-of-the-monopoly-of-valve/

This article was published by Phoneia, originally published in English and titled "All against Steam: the old and The new rivals of the monopoly of Valve", along with 18989 other articles. It is an honor for me to have you visit me and read my other writings.
◄ ‘The Grinch’ of Illumination becomes the christmas movie highest-grossing of the story
Yakuza 4 for PS4 can be seen in new images ►