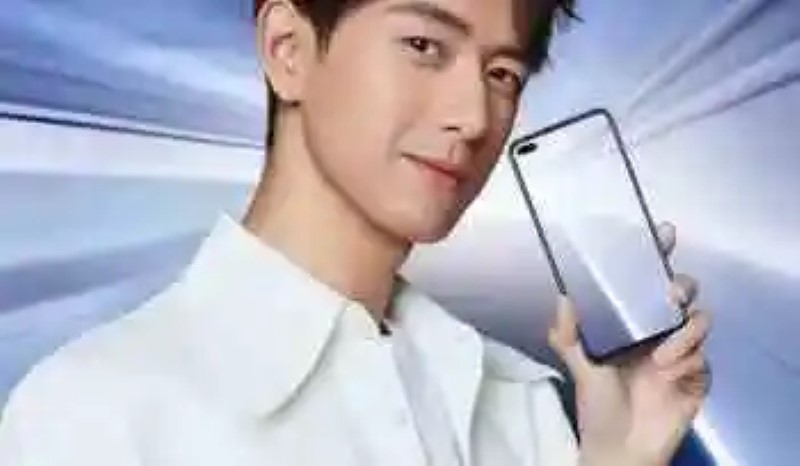 Honor has prepared an event for the 26th of November, shortly before the end of the month, and in full week Black Friday, this event of sales that began as a single day, and now in some shops extends to almost two weeks. The event in question has a clear objective, the presentation of the next two leaders of the brand: the Honor V30 and the Honor V30 Pro.

in the case of both phones have been filtering over the past few months, and the rate of appearance of new information has accelerated in the last few days. Everything seems ready for the presentation but there is little left to be known of both phones, so we took the opportunity to put it all in order and introduce you everything that we have right now on both. 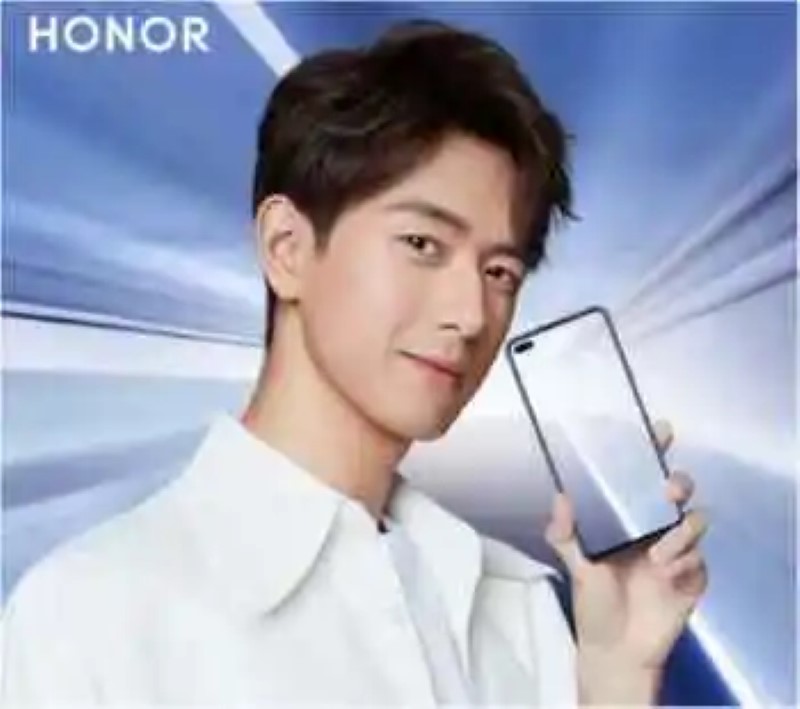 input, it seems that here we will have a tie in terms of screens. The couple formed by the Honor V30 and the Honor V30 Pro should come with a panel, IPS LCD 6,57 inches without notch but with a cutout for introducing a double front camera 25 megapixel camera along with a TOF sensor 3D. The frames would be very low and all indications are that the mark shall be presumed from the use of the front higher than the 91%, but then will come the measurement is not controlled by the marketing departments.

Identical screen, identical processor and more cameras to the Pro

we Arrived at the chambers rear, and here there are three objectives for the Honor V30 and four for the V30 Pro, matching the two phones in the first three. We would have 40 megapixel main camera, a Sony IMX600 customized by Leica and become a Super Spectrum RYYB, 8-megapixel camera for optical zoom and 8-megapixel camera with a lens super-wide-angle lens. And as added for the V30 Pro, a latest 12-megapixel camera destined apparently to the video capture with optical stabilization. We will see to what it refers to exactly this fact of the leaks. 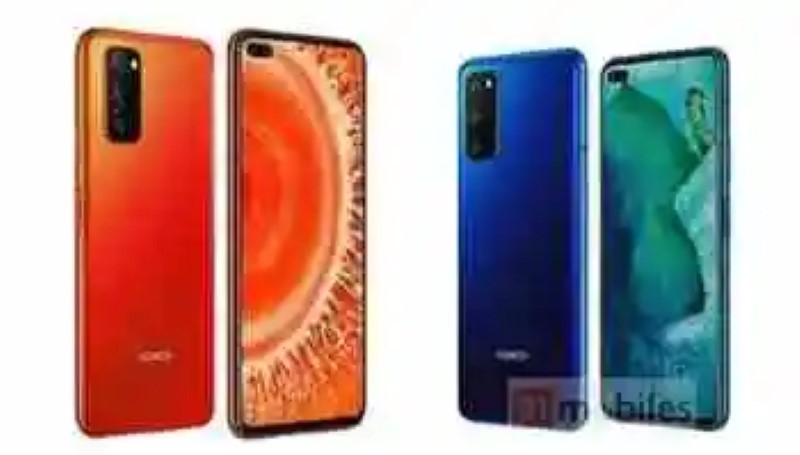 we Can go to closing speaking of the battery, with 4.200 mAh for the Honor V30 and a 4.100 mAh for the Honor V30 Pro. Two internal batteries with quick load of 40W while the V30 Pro would also have a 27W wireless charging and 7.5 W wireless charging reverse. Along with the whole range of features encontaríamos also a fingerprint reader side and Android 10 without the services of Google, for on Honor weighs the same blockade that suffers Huawei. We will see the price of the phones when they finally land, and if they become international models or not with the new name of Honor View30 and Honor View30 Pro.

The Honor V30 would come with front-facing camera dual-perforated in the screen, Kirin 990 and 5G, according to photos leaked

–
The news Everything we think we know of the Honor V30 and Honor V30 Pro before presentation was originally published in Xataka Android by Samuel Fernandez .

phoneia.com (November 22, 2019). All that we know of the Honor V30 and Honor V30 Pro before your presentation. Bogotá: E-Cultura Group. Recovered from https://phoneia.com/en/all-that-we-know-of-the-honor-v30-and-honor-v30-pro-before-your-presentation/