All the premieres of Disney+ in may of 2020: ‘Star Wars: The rise of Skywalker’, the end of ‘The Mandalorian’ and more 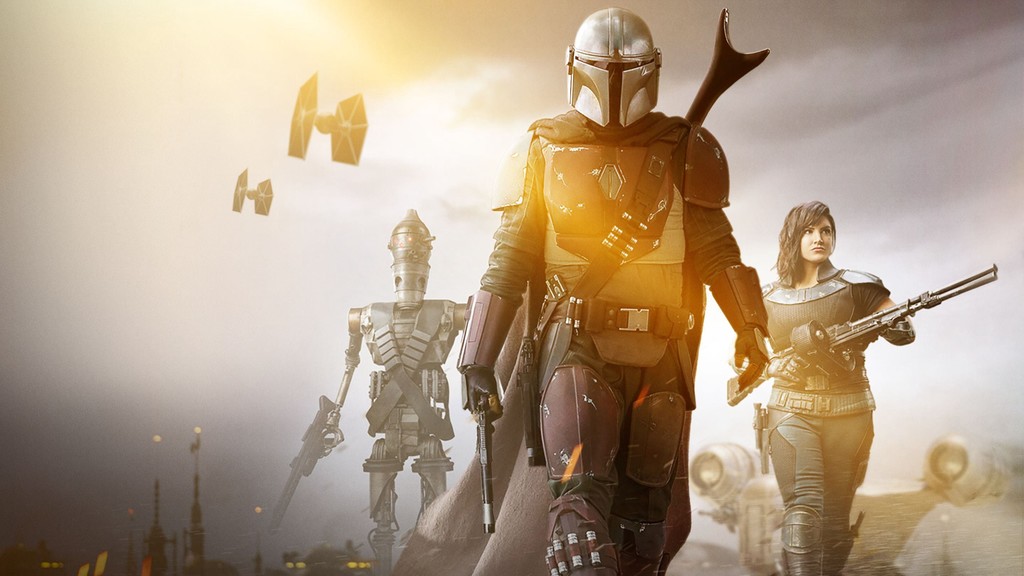 Disney+ you have a rush until the last moment to unveil the new that will arrive to the platform in the may. Among the newcomers stand out ‘Star Wars: The rise of Skywalker’ and ‘Maleficent: Mistress of evil’, not to speak of the end of the first season of ‘The Mandalorian’ and the outcome of ‘The Clone Wars’.

All movies and short films

‘Star Wars: The ascent of Skywalker’

Episode IX of the legendary saga created by George Lucas divided the fans and has been by far the least box office of the new trilogy from Disney. Despite its obvious faults, I really enjoyed it with the big fireworks finale that gave us J. J. Abrams. 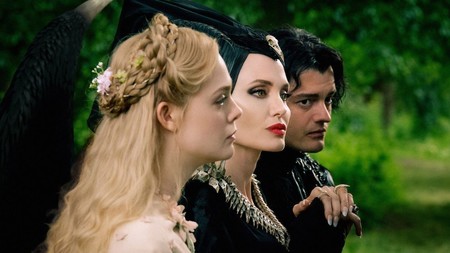 Sequel of the film in a real image of the villain of ‘sleeping beauty’ with Angelina Jolie in the front of the cast. The actress returned in front of the cameras after a time of hiatus in a film that fulfills with dignity its role and that passes with clearance to its predecessor. 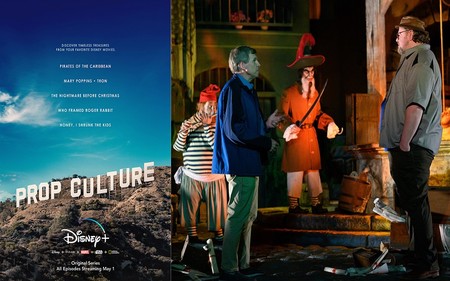 documentary Series that follows the collector from Dan Lanigan, who is in charge of gathering objects iconic of the Disney films with the filmmakers, the actors and the team that created and used them in some of the most popular movies of Disney. 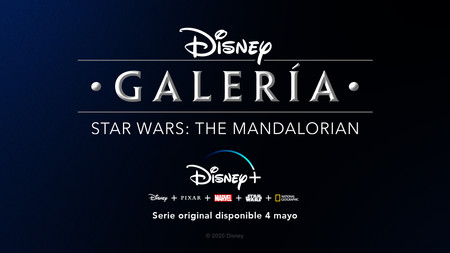 –
The news All the premieres of Disney+ in may of 2020: ‘Star Wars: The rise of Skywalker’, the end of ‘The Mandalorian’ and more was originally published in Espinof by Mikel Zorrilla .