Allo already has a date of death: die in march of 2019 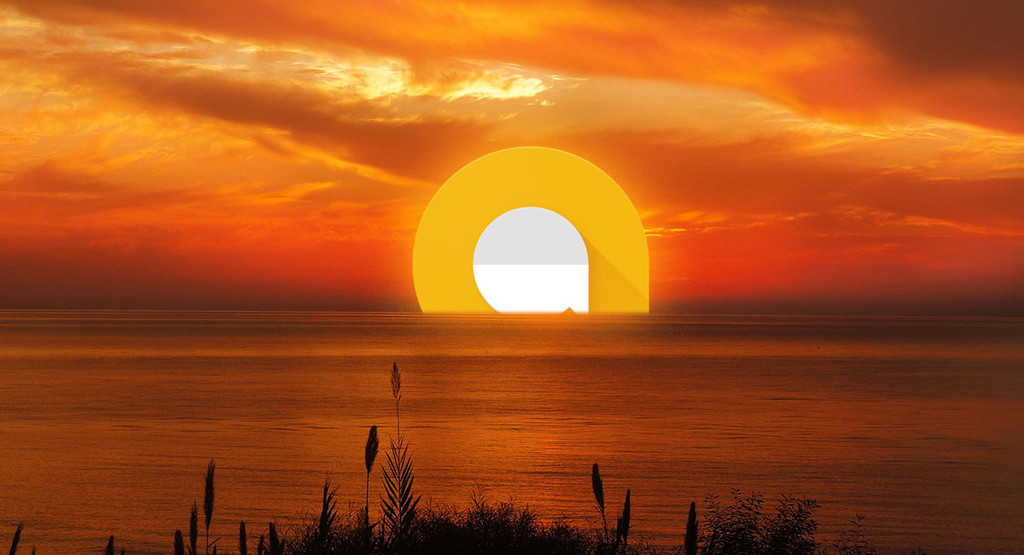 Google did not officially announced the end of Allo, although he said in April of this year that its development was paused, which comes to the same thing. The app has been updated a few more times on Google Play (today, to be more exact), but only to correct errors: do not develop new features since half a year ago.

Google decided to focus on your messaging profile RCS renamed to Chat, and Allo remained in the air, to their fate. But nothing lasts forever, and probably motivated by the latest rumors about Hangouts, Google has decided to make plans: Allo will die at the end of march 2019.

Reuse of what was learned and goodbye, very good

In his blog, Google stresses your bet by messaging RCS, personified in your application Mensajes. Several of the initial function of Allo have been migrated slowly to Messages, such as automatic replies, animated GIF or stickers.

Basically, you could say that Google is reused pieces of Allo for your next bet messaging, focused on the SMS hipervitaminados. Allo will continue to work until the end of march 2019, and you have until then to export your chats, as you can see here.

Google has taken the occasion to emphasize that, indeed, the Hangouts classic even do not have date of closing but the idea is to convey to its users to Hangouts Chat and Hangouts Meet. They will continue to be focused on the public business, while for the end user Google will count with Messaging and Duo.

Google makes with Allo: I’ll bet all the RCS, now known as Chat

–
The news Allo already has a date of death: he will die in march 2019 was originally published in Xataka Android by Ivan Ramirez .