The book covers the trajectory of Sakurai from its origins to the present.

Star-t Magazine Books, publishing house with headquarters in Barcelona, has published Smash Bros. Land: video games Masahiro Sakurai, title signed by Victor Porras, which runs through the career of the creator of games such as Kirby’s Dream Land or Super Smash Bros. and that we have been able to read during the last week. 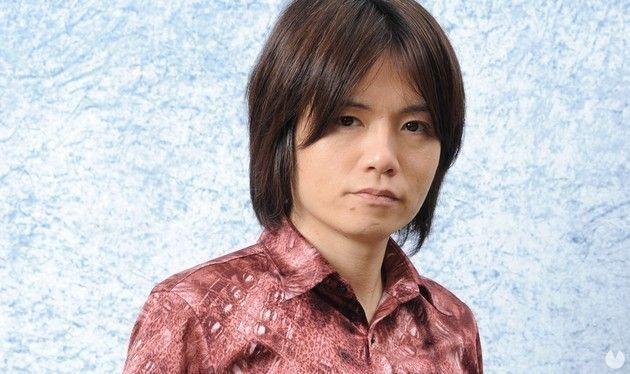 The book focuses entirely on Masahiro Sakurai, navigating your career, both within the structure of Nintendo as after he left the company. Runs, as well, the origins of Kirby, but also aspects such as the creation of their games as independently, such as submit yourselves or the collaboration in the following years with Nintendo, that has allowed him to stay at the head of the address of the destination of the saga Super Smash Bros.

Porras devoted a large part of the book to reconstruct the first steps of Sakurai in the game industry as part of Hal Laboratory and the progress of the same within the company. And it is not in vain, this is the first monograph in English on a video game creator and the first in the world on the work of Masahiro Sakurai.

Not only that: despite the fact that Sakurai is the absolute center of the monograph, it is evident the effort of the author to cover the influences that have been taking throughout his career and the impact that other video games and works have had on him, analyzing critically their professional development and as a creative. 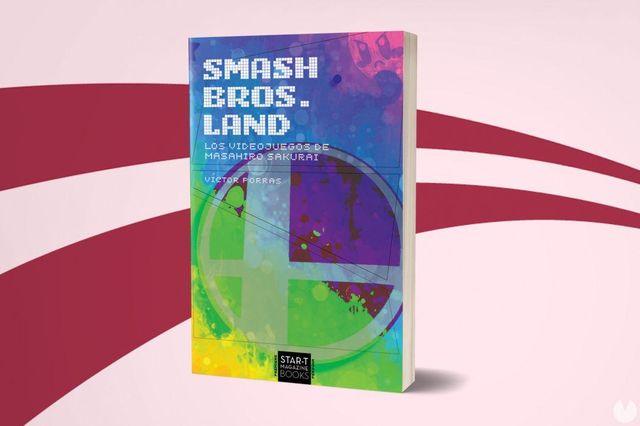 In this way, although the book respects the chronological order, and, in many ways, it raises almost as a biography of Masahiro Sakurai, there is space also for studying the impact that has already had your work in other studios and companies. So, are not avoided in the book, particularly in the chapter “Echoes in the industry”, comparisons that can raise blisters between a particular sector, such as the debts of some of the games with the titles signed by Sakurai.

readers will find in the book a vision that is very full of Sakurai written from an extensive knowledge of the japanese history of video games but, at the same time, with a point of view close to that of the amateur who feels a sincere passion for video games. Without a doubt, this has been an important factor in the conception of the book, which devotes its last part (from the chapter “Features like the director”) to the significance and impact professionals of Sakurai in a series of chapters that help to close not only the workbook, but the vision of the industry and the video game that Sakurai prints to their titles.

Smash Bros. Land: video games Masahiro Sakurai is written as a series of brief chapters that help to order and structure in a reading relaxed and enjoyable as its more than 300 pages. Little remains outside of the pages of this study focused on the figure of the creative japanese, who created Kirby when he was 19 years old. 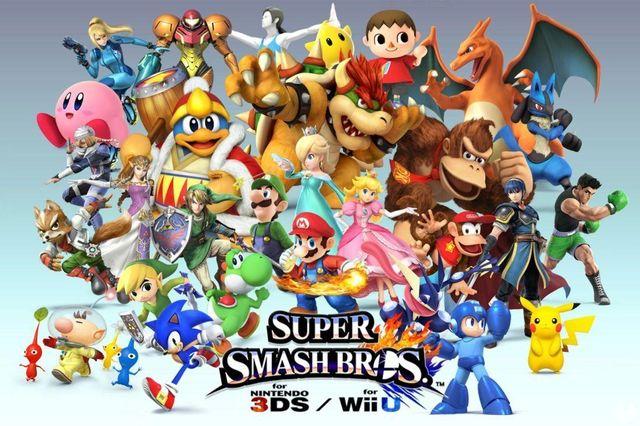 however, what is certain is that through the many references to other members of the game industry, companies and video game that is woven throughout the book, the scope of the study goes far beyond the commercial. This is not only to reconstruct and dissect aspects such as the project base Kakuto-Geemu Ryuoh would become Super Smash Bros., but to go beyond and perform an analysis of the circumstances of these moments and the role that Sakurai ended up playing not only within the development itself but also, ultimately, on the company.

Smash Bros. Land: video games Masahiro Sakurai is presented, in short, as in a reading directed fans to the games that it has signed Sakurai, yes, but also as an interesting study on the ins and outs of the industry japanese video game, a work of extensive documentation of projects and influences that allows us to better understand how it has been formed this creative and that guides us up to the present from its origins.

is on sale now in bookstores by 18,04 euros and you can find more information about it web publishing.