Bloodstained: Curse of the Moon, and Assassin’s Creed Rogue already can be downloaded.

Microsoft announced a few days your Games with Gold for February 2019, inviting us to understand the different games that come to the subscription of the platform Xbox One. Now, the company of Redmond begins to inform us that the los first titles of the month are already available in the service Xbox Live Gold at no extra cost.

In this way, and for the entire month you can download Bloodstained: Curse of the Moon Xbox One (here you have your link) and, until February 15, we will have available Assassin’s Creed Rogue for the Xbox 360 (you can do so here, a title that is also compatible with the entire family of Xbox consoles One.

Bloodstained: Curse of the Moon

Bloodstained: Curse of the Moon is the new video game, Koji Igarashi and the development team Inti Creates. It is a title that financed as additional goal during the Kickstarter campaign of Bloodstained: Ritual of the Night, and which, through a perspective, retro, puts us in the role of Zangetsu, a demon hunter that is going to actually make a long-awaited revenge. During your adventure you will encounter other travelers who will be able to join as playable characters. The user can choose between these characters to take advantage of the different skills of each one, something that affects the difficulty and also at the end that you can see at the end of the adventure.

Assassin’s Creed Rogue for PS3 is a new game of the saga for the Xbox 360 and PlayStation 3 that serves as a bridge between the stories of Assassin’s Creed IV and Assassin’s Creed III. Control Shay Patrick Cormac, a former assassin-turned-templar, and we will have to hunt down our former classmates, touring by boat the North Atlantic. 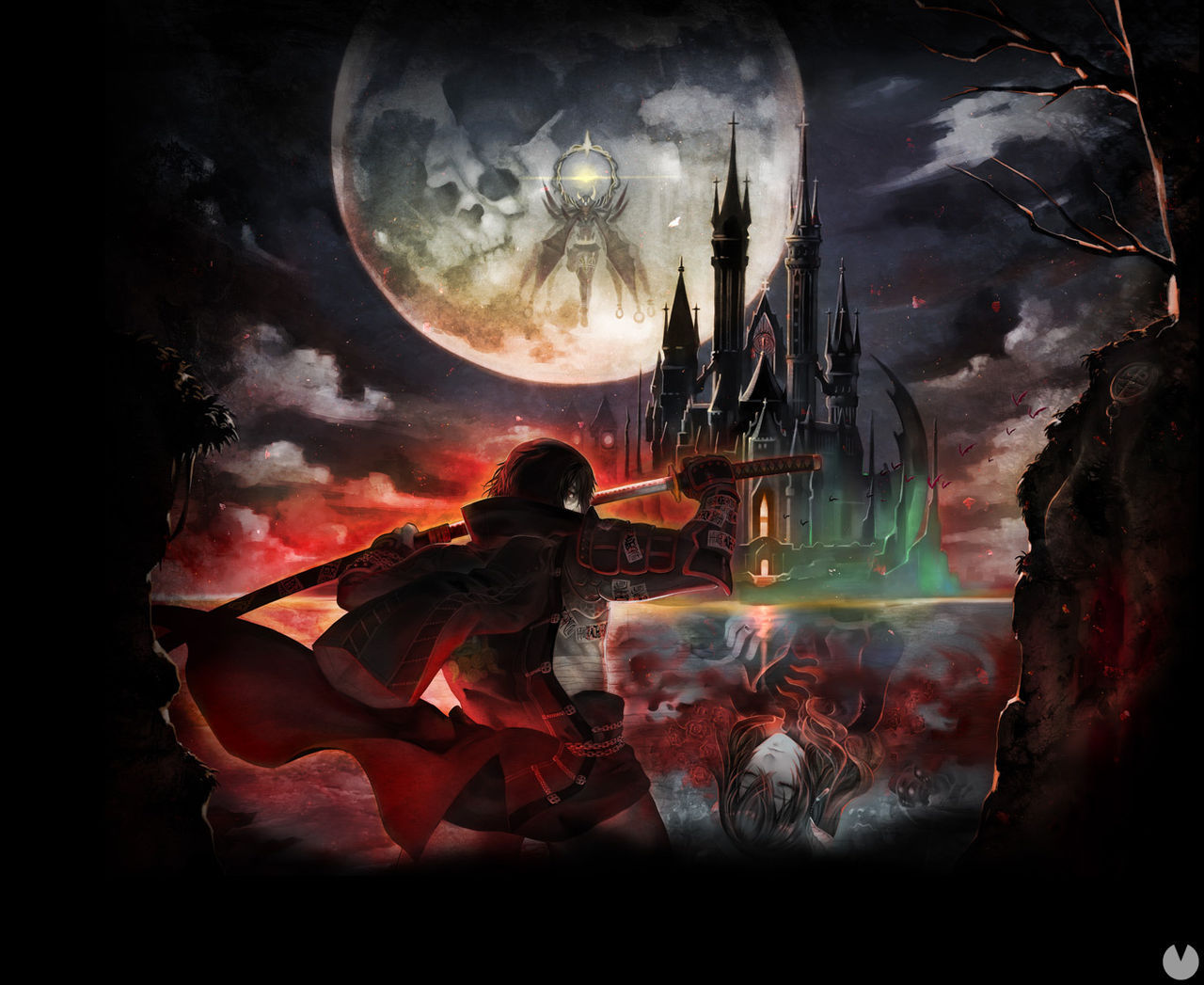