Alto”s Odyssey will come to Android in July, you can pre-register on Google Play 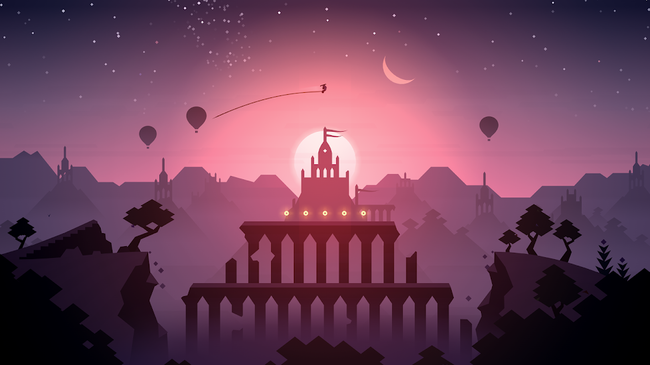 From the past month of February, users of iOS enjoy one of the best games for mobile devices of this year to 2018. We refer to Alto”s Odyssey, the sequel to the award-winning game of snowboarding very soon you will land in Android.

Alto’s Odyseey will be available on Android in the next month of July. The game publisher has not pinpointed a specific date, but it has opened the pre-registration in Google Play to receive a notification the day that you could download the game.

Alto”s Odyssey is coming to Android next month! Pre-Register today on @GooglePlay and be the first to get notified at launch ? https://t.co/IyjbPNxrdB pic.twitter.com/VzmZ2rWmCs

the Alto”s Odyssey repeats the formula of the successful Alto’s Adventure, the first delivery that came to our devices more than two years ago. At its second delivery we change the snow for the sand. Here esquiaremos with our table of snow by desert majestic, immense and unexplored to overcome your 180 objectives.

The game has a price of 5.49 euros on iOS. It is unknown whether the Android version will be paid, or if they will draw a version free-to-play as they did with the first game, on iOS were paid for, and Android was free download. If you want to make more pleasant the waiting of Alto’s Odyseey here, we leave you with 11 court games similar.

–
The news Alto”s Odyssey will come to Android in July, you can pre-register on Google Play was originally published in Xataka Android by Cosmos .